Last year was horrific for most businesses across several industries. However, the COVID year was momentous for the TSX’s tech superstar. In May 2020, Shopify (TSX:SHOP)(NYSE:SHOP) overtook Royal Bank of Canada as the largest publicly listed company in Canada.

The online merchant platform capped 2020 with another milestone. It ranked number one in the second edition of the TSX Top 30 list. The TSX introduced the flagship program that recognizes the 30 top-performing stocks in 2019. Shopify placed second to Canopy Growth in the first edition.

The TSX will announce the new winners of the third issue of the recognition program in September 2021. Will the technology stock repeat as the top growth stock for the second consecutive year?

Making entrepreneurship easy
Shopify capitalizes on the growth of digital commerce. Its merchant-first business model is the reason entrepreneurs worldwide grow their businesses. Amy Shapero, Shopify’s CFO, said, “We are focused on building a commerce operating system that will help shape the future of retail.”

The company expects the digital commerce tailwinds in 2021 to remain strong. Thus, it could still capture massive opportunities that would propel the e-commerce platform some more. For Shopify’s president, Harley Finkelstein, the singular focus is making entrepreneurship easy so that it’s easier for entrepreneurs to succeed.

Notably, Shopify reported a net income of US$1.25 billion compared to the US$31.4 million net loss in the same period in 2020. Canada’s tech giant had $7.87 billion in cash, cash equivalents, and marketable securities at the quarter’s end.

Shopify has two growth drivers in 2021. It continues to build the foundation of the Shopify Fulfillment Network. The focus is to optimize its software and network and introduce features that will enable merchants to have better inventory control and more flexibility to manage orders.

The development of Shop, the all-in-one mobile shopping assistant, is ongoing. As of March 31, 2021, more than 107 million registered users, including buyers, use Shop Pay and Shop App. The number of monthly active users is now over 24 million. Shopify’s cash advances to local merchants and those in the U.S. and the U.K. reached a record US$308.6 million in Q1 2021.

Still #1
I can’t think of a company that could unseat Shopify from its lofty position. The e-commerce platform should still be number one in TSX’s Top 30 list in 2021.

The post Will Shopify (TSX:SHOP) Repeat as #1 in the TSX Top 30 List? appeared first on The Motley Fool Canada. 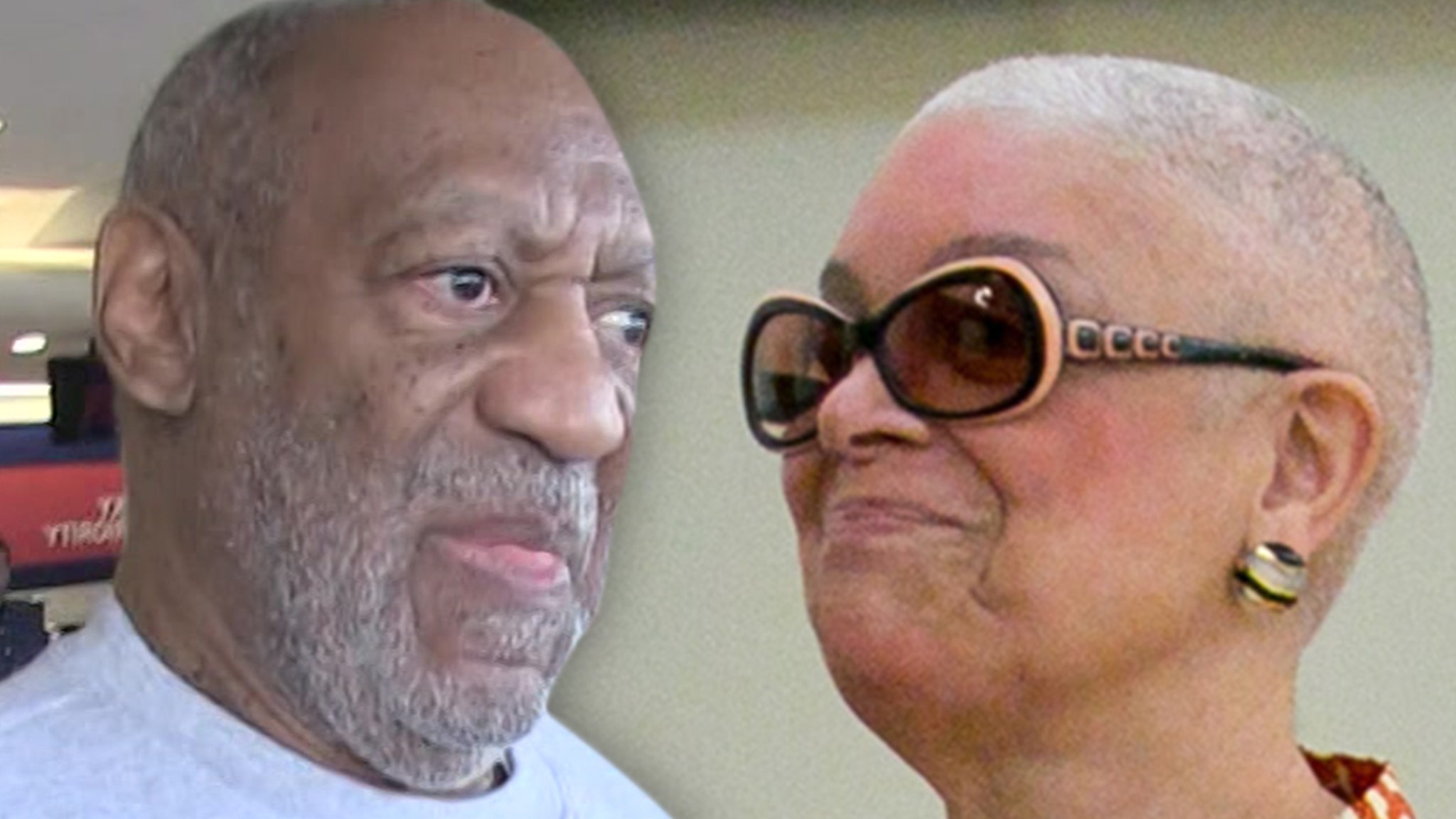 Next post Best Stocks To Buy Now? 5 Entertainment Stocks To Watch This Week