It is now a well-known fact that excise duty collected on liquor and the licence fee paid to operate a liquor shop are among the biggest sources of revenue for state governments in India. In a large and populous state like Uttar Pradesh, this means up to 10 per cent of the state’s annual revenue.

This raises a question as to which government in Uttar Pradesh figured out that a higher number of liquor shops would fill up the state’s coffers more.

To find an answer to this and analyse the performance of recent governments in Uttar Pradesh, India Today TV filed a Right to Information (RTI) application with the state’s excise department.

The reply provided data for the past 15 years, spanning three governments, that of BJP’s Yogi Adityanath, his predecessor Akhilesh Yadav of the Samajwadi Party (SP) and Bahujan Samaj Party (BSP) supremo Mayawati.

In the RTI application, we also asked how much revenue the state has generated through licence fees and excise duty every year.

In its reply, the Uttar Pradesh government said in the four years of Yogi Adityanath’s government–between 2017-18 and 2020-2021–2,076 new liquor shops got a licence across the four different kinds of retails shops allowed i.e. Indian liquor, foreign liquor, beer shop and model shop.

Mayawati was Uttar Pradesh’s chief minister from May 2007 to March 2012. In her five years, the number of liquor shops in the state went up by 3,621.

Mayawati’s tenure saw the highest number of liquor shops opening up if we compare the three governments. 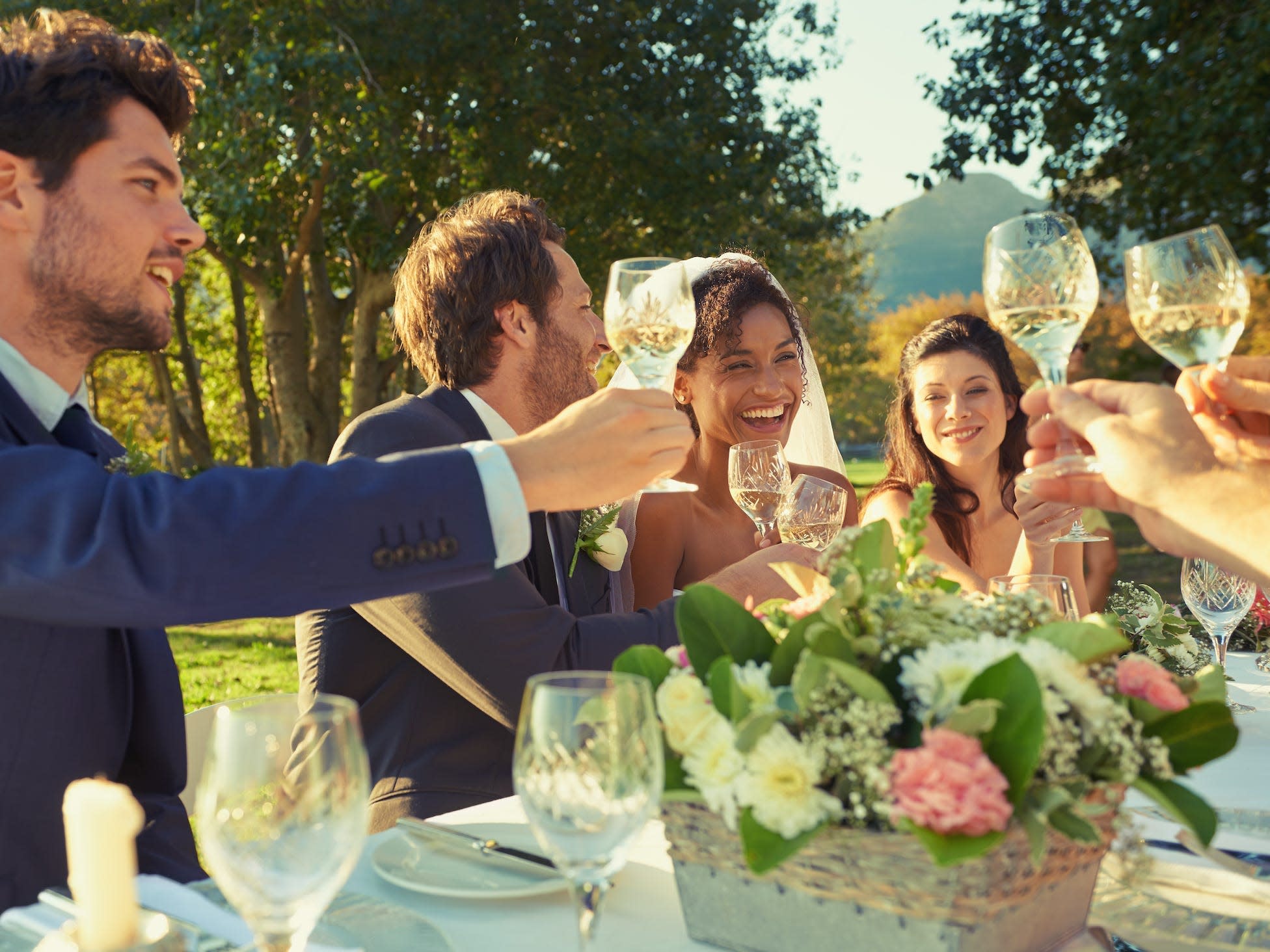