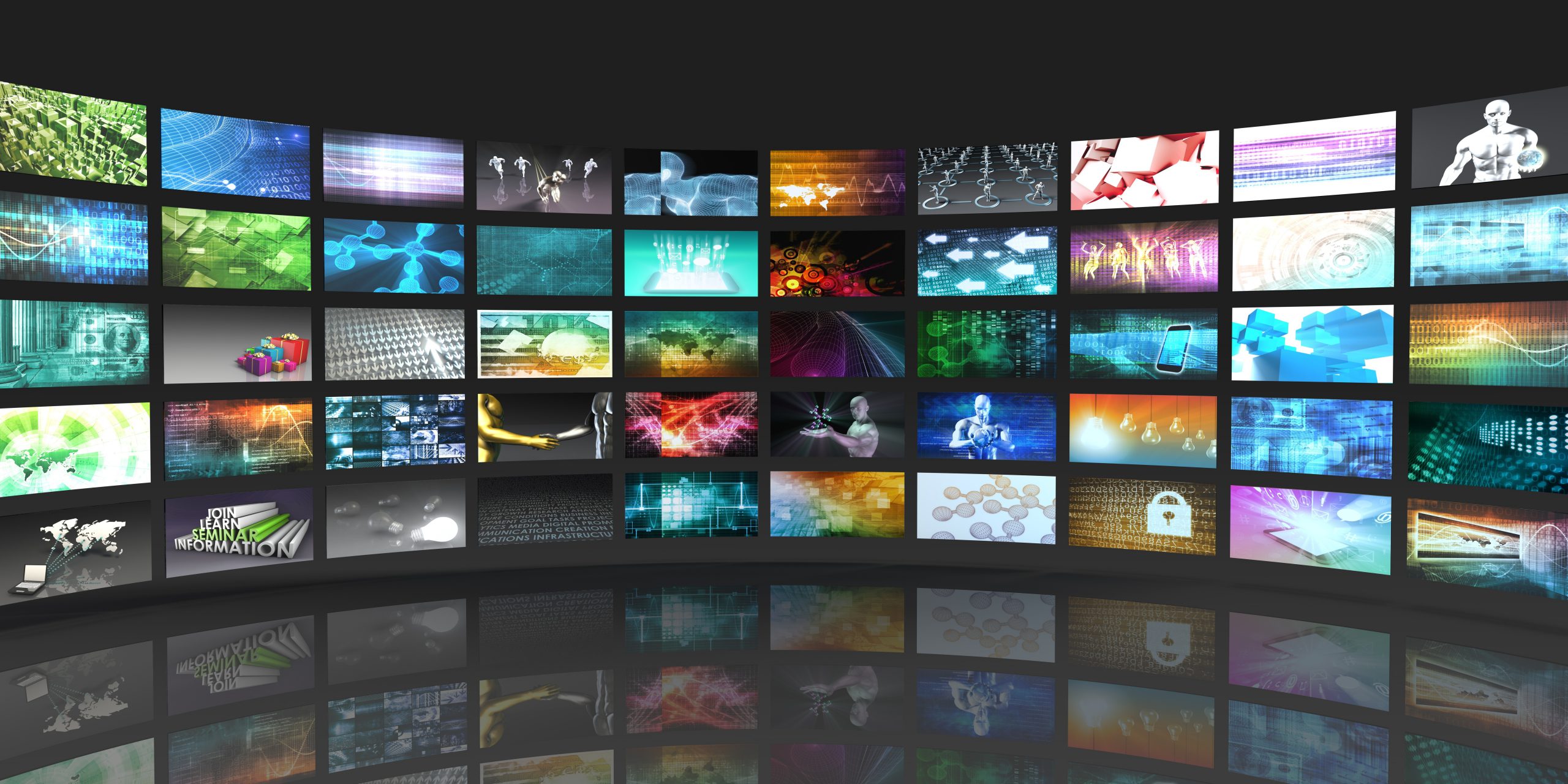 
This story originally appeared on StockNews

The entertainment industry is growing fast, with surging demand for digital entertainment content. Both Comcast Corporation (CMCSA) and Charter Communications, Inc. (CHTR) are well-established players in the industry and should both benefit from the industry’s growth. But which of these stocks is a better buy now? Read more to find out.

The entertainment industry has been evolving quickly over the past couple of years, with over-the-top (OTT) platforms substituting traditional entertainment media. Industry players are constantly investing in technologies to offer innovative content and improve their distribution models to remain relevant. The global entertainment and media market is expected to grow at a 10.4% CAGR over the next nine years to approximately $6.71 billion by 2030. Therefore, prominent entertainment stocks CMCSA and CHTR are expected to grow steadily.

But which stock is a better buy now? Let’s find out.

On August 18, CMCSA and ViacomCBS Inc. (VIAC) formed a partnership to launch a new subscription video on demand (SVOD) service in more than 20 European territories, encompassing 90 million homes. This partnership is expected to accelerate the companies’ market expansion and build a leadership position in SVOD in Europe.

CHTR also partnered with ViacomCBS. On July 15, CHTR and ViacomCBS announced comprehensive, multi-year distribution agreements for the continued carriage of ViacomCBS’ leading portfolio, in addition to licensing ViacomCBS’ suite of streaming services. The company expects these agreements to allow CHTR to enhance its customers’ experience while furthering its strategic interests in the advanced advertising realm and aggregated video store concept with the addition of the streaming apps.

Past and Expected Financial Performance

CMCSA has an overall B rating, which equates to Buy in our proprietary POWR Ratings system. CHTR, in contrast, has an overall rating of C, which translates to Neutral. The POWR Ratings are calculated by considering 118 different factors, with each factor weighted to an optimal degree.

Of the nine stocks in the Entertainment – TV & Internet Providers industry, CMCSA is ranked #1, while CHTR is ranked #5.

Beyond what we’ve stated above, we have also rated stocks for Stability, Quality, Sentiment, and Growth. Click here to view CMCSA ratings. Also, get all CHTR ratings here.

The entertainment industry is expected to register steady growth over an extended period, allowing entertainment companies CMCSA and CHTR to deliver substantial returns. However, we think its solid financials and higher profit margins make CMCSA the better buy here.

Our research shows that odds of success increase when one invests in stocks with an Overall Rating of Strong Buy or Buy. View all the top-rated stocks in the Entertainment – TV & Internet Providers industry here.

CMCSA shares were unchanged in after-hours trading Tuesday. Year-to-date, CMCSA has gained 15.14%, versus a 20.60% rise in the benchmark S&P 500 index during the same period.

Comcast Corporation (CMCSA) is a part of the Entrepreneur Index, which tracks some of the largest publicly traded companies founded and run by entrepreneurs.

About the Author: Subhasree Kar

Subhasree’s keen interest in financial instruments led her to pursue a career as an investment analyst. After earning a Master’s degree in Economics, she gained knowledge of equity research and portfolio management at Finlatics.

The post Comcast vs. Charter Communications: Which Entertainment Stock is a Better Buy? appeared first on StockNews.com 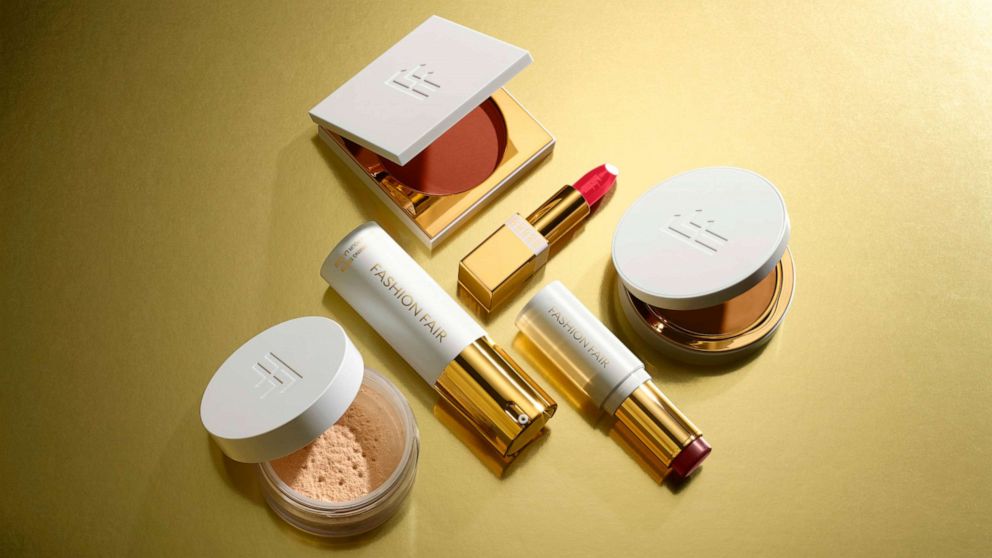