MTV’s financial impact on the world of music was obvious right from the start. According to a 1988 book called “Inside MTV,” local record stores began reporting strange new customer requests for music that area radio stations weren’t playing within just a few weeks of MTV’s launch on Aug. 1, 1981.

Media News: The Pressure Is on Streaming Giants as Consumers Spend Less Time in Front of Their TVs
Goodbye, Cable: Cut the Cord in 2021 With 3 Completely Free TV Apps

But introducing music lovers to new bands that they might not have otherwise seen was a business model that didn’t last long. MTV survived because it continued to change with the times — and its audience, ratings, profits and value changed right along with it.

Viacom and the MTV Heyday

MTV topped all other cable programmers in terms of advertising revenue in its breakout year of 1984 — and the big boys took notice. The next year in 1985, media giant Viacom bought MTV, along with Showtime, through a complex deal worth $667.5 million, according to a Los Angeles Times report from that year.

By the middle of the Decade of Decadence, MTV had gone corporate.

The golden era of MTV was between 1989-92 and, financially speaking, 1992 was the brand’s high-water mark. By that time, according to Forbes, the network was reaching 112 million homes across the world and doing $400 million in revenue.

Read: Taylor Swift and 24 More of the Richest Musicians
See: 25 Singers Who Left Their Bands and Still Rake In Cash

Music Videos Get a Reality Check

Although shows like “COPS” and “Candid Camera” came before, the modern reality TV era began in 1992 when MTV debuted “The Real World.” Music videos had begun migrating online in earnest by the late ’90s, and by the start of the 2000s, the MTV of old was gone forever. Iconic shows like “Yo! MTV Raps,” “Headbangers Ball” and “120 Minutes” all met their demise in the mid-’90s.

In their place, MTV pivoted to reality shows like:

The Pivot Worked — for a While

These new kinds of shows were cheap to produce — at less than $1 million per episode, they cost about one-third of the budget of a scripted show — and they got big ratings and were highly profitable. At its 2011 peak, “Jersey Shore” with its 8 million viewers was the most-watched show in MTV history and the single biggest driver of Viacom’s improved profits at the turn of the decade. But the formula was running out of steam.

See: Which Streaming Services Give You the Most for Your Money?
Learn: 9 Bills You Should Never Put on Autopay

MTV in the Wilderness

It wasn’t just MTV. The ratings rot was a Viacom-wide problem. By 2018, Viacom’s shares had lost half their value in five years and not a single one of the company’s 16 channels — including VH1, Comedy Central and Nickelodeon — had a hit show. As FX, HBO, Amazon and Netflix were enjoying a critical and commercial revival, Viacom was staggering into the third decade of the 21st century as a yesteryear relic — and it’s currently dragging a seemingly wrung-out MTV right along with it as Music Television turns 40.

This article originally appeared on GOBankingRates.com: What MTV Was Worth When It First Started Compared to Now 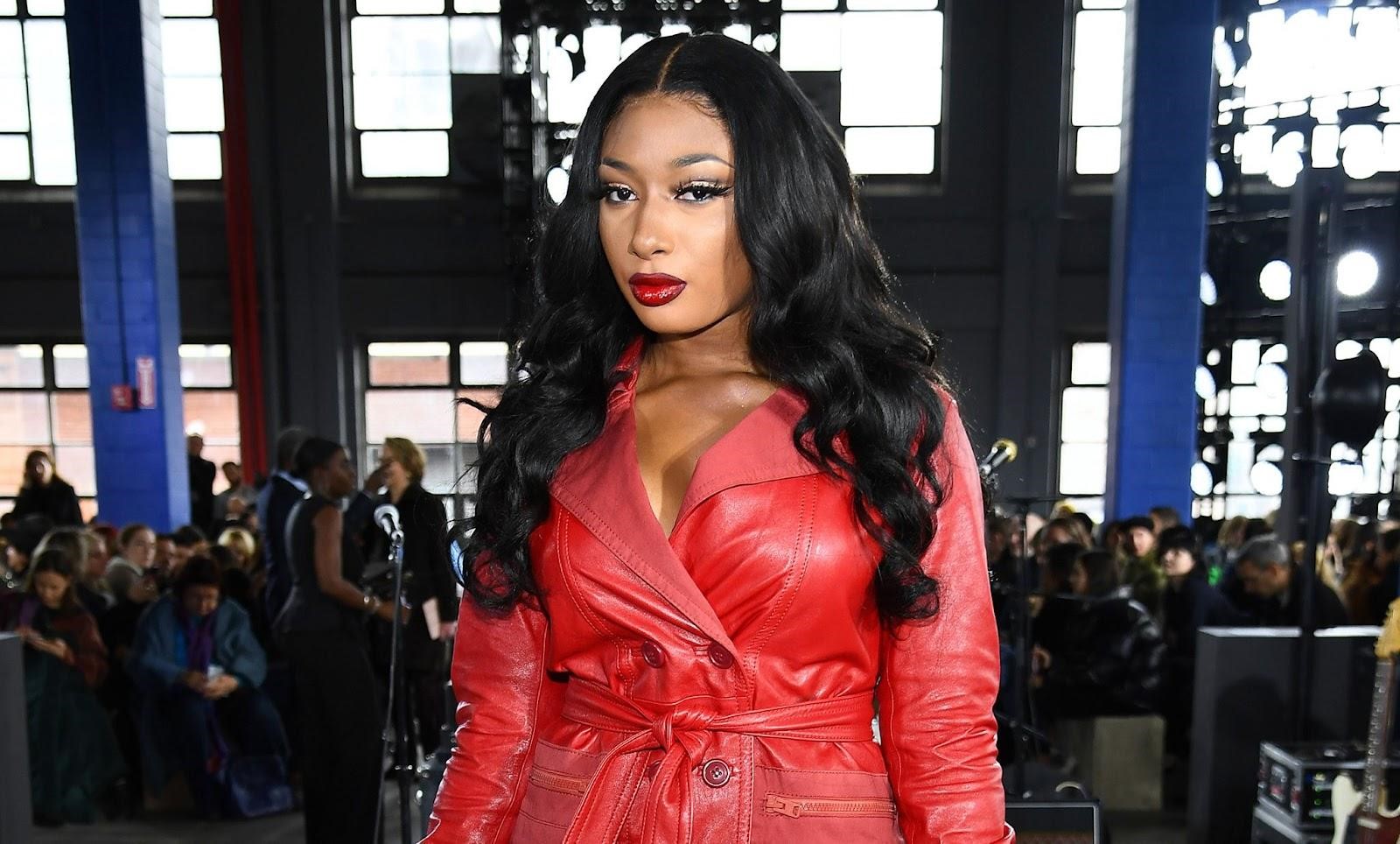 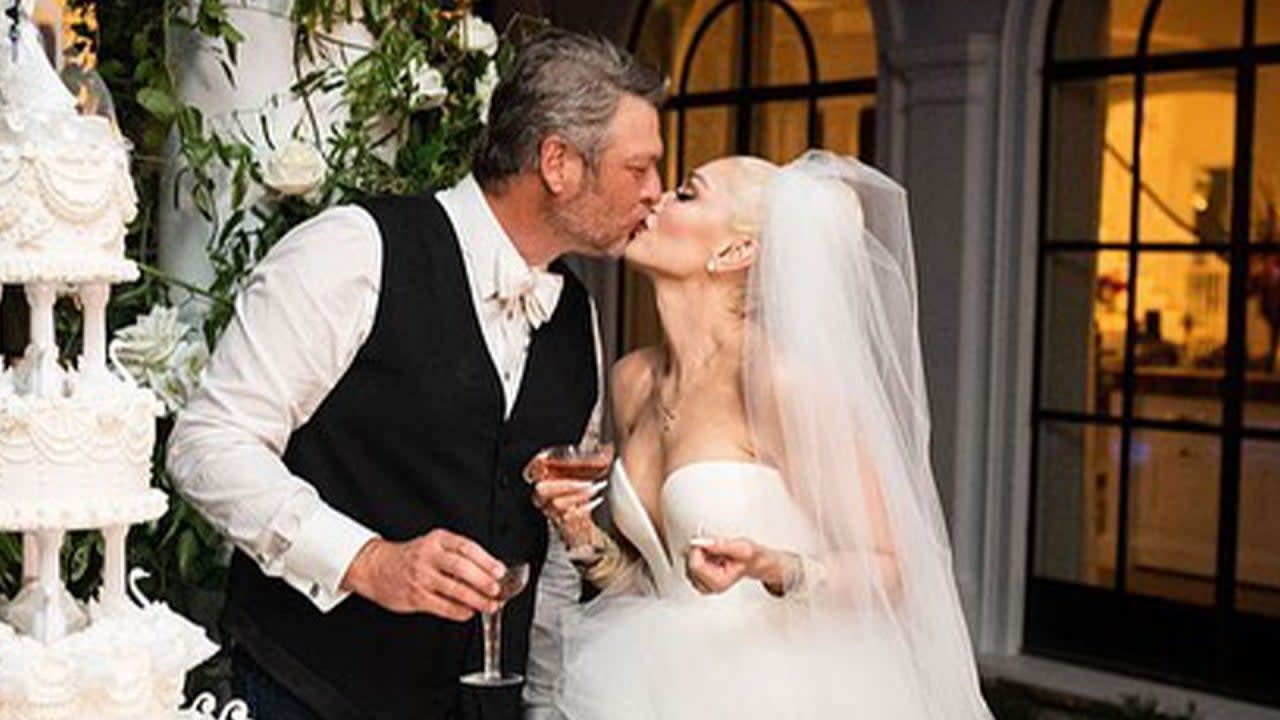