The resurgence in cases in a city that has seen very few infections over the past year and a half has raised concerns that casinos, Macau’s main economic engine and source of revenues, may have to close in the near-term if the spread is not contained.

They remain open for now.

Macau has set up 41 nucleic acid testing stations across the city which will run non-stop for at least three days, which is the estimated required period, the government said in a statement. Appointments would not be needed, it said.

Separately, the government said cinemas, theatres, indoor playgrounds, bowling alleys, massage parlours, bars, nightclubs, and other such venues would be closed from midnight.

The casinos were forced to suspend operations for two weeks last year due to the coronavirus. Although they have reopened, business remains subdued as travel restrictions discourage affluent gamblers from entering Macau.

Macau has registered only 59 coronavirus cases and recorded no deaths so far, according to Hong Kong government data.

Hong Kong’s government said it removed Macau from its list of places from which residents could return to the finance hub without the need for quarantine. That ‘Return2HK’ list now only contains places from mainland China. (Reporting by Twinnie Siu, Donny Kwok and Marius Zaharia; Editing by Raju Gopalakrishnan) 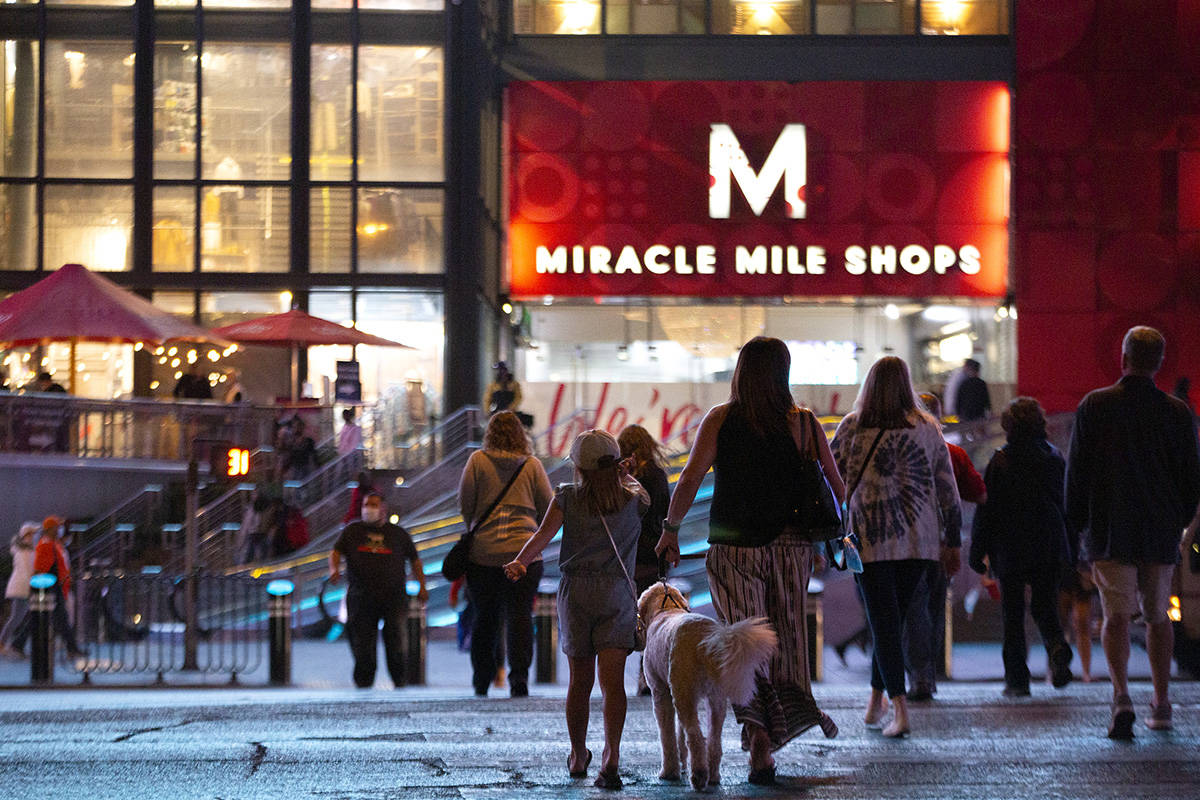 Next post The 38 Best Clothing & Fashion Deals to Shop Now