The SPAC will be led by Iris Knobloch, I2PO’s chairman and chief executive who built her career at WarnerMedia.

A SPAC, or Special Purpose Acquisition Company, is a shell company with no operational activity whose securities are issued on the stock market for a limited time with the aim of making one or more acquisitions in a particular sector.

Francois-Henri Pinault, the son of Francois Pinault, will represent the Pinault family on the board of I2PO, the first European SPAC dedicated to the entertainment and leisure sectors.

I2PO said the initial 250 million euro private placement was part of a listing on Euronext Paris, and could be increased to 300 million euros. 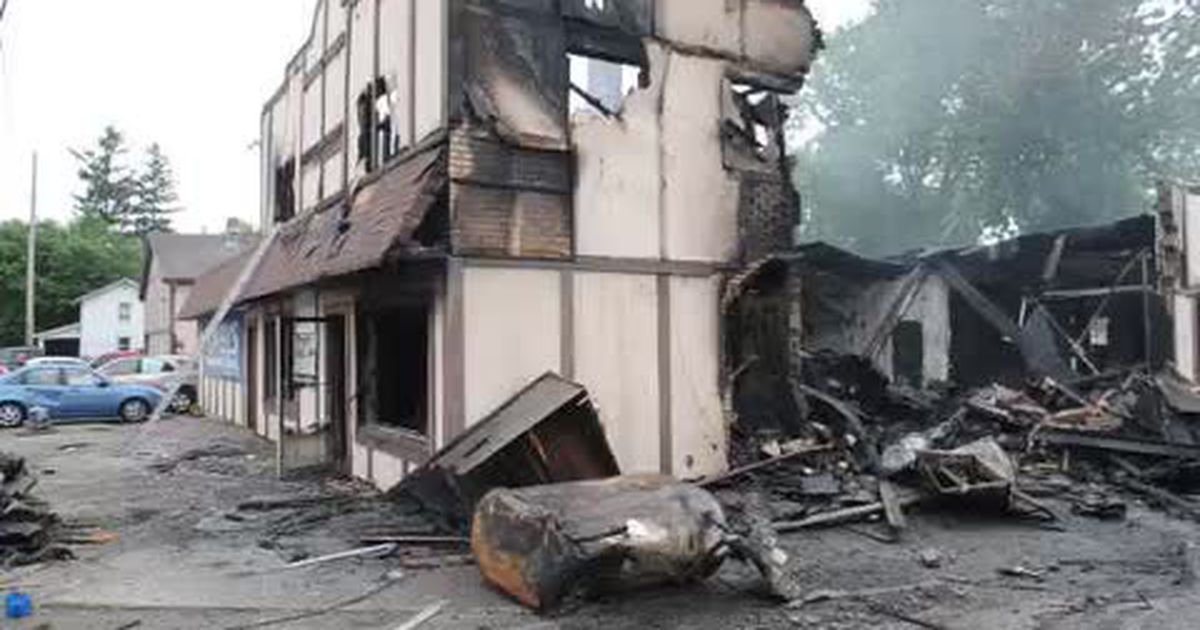 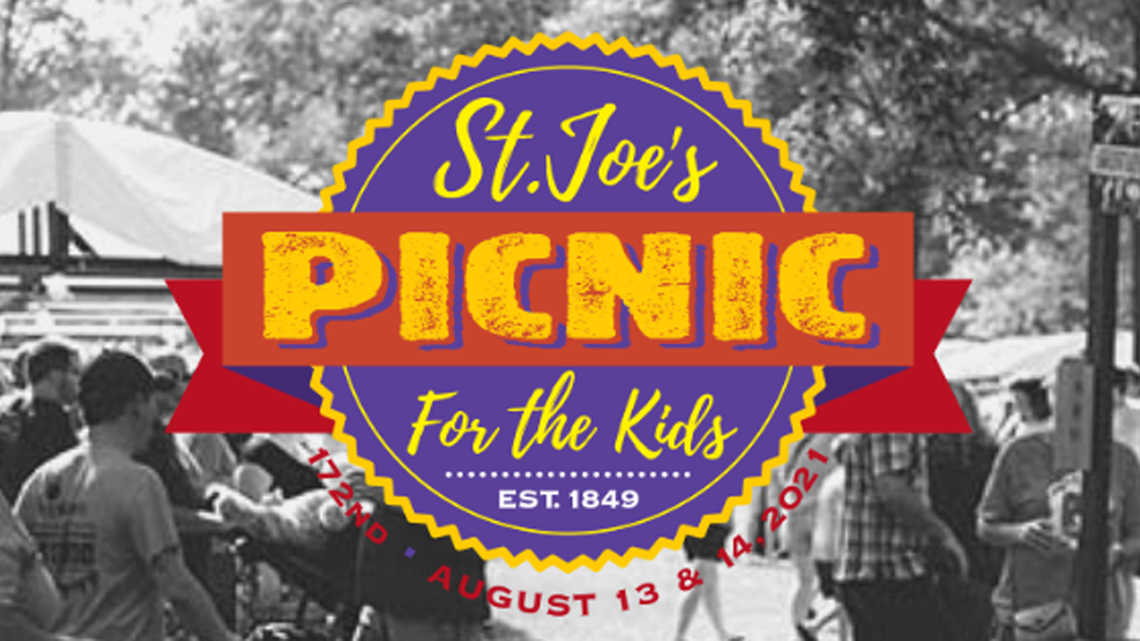