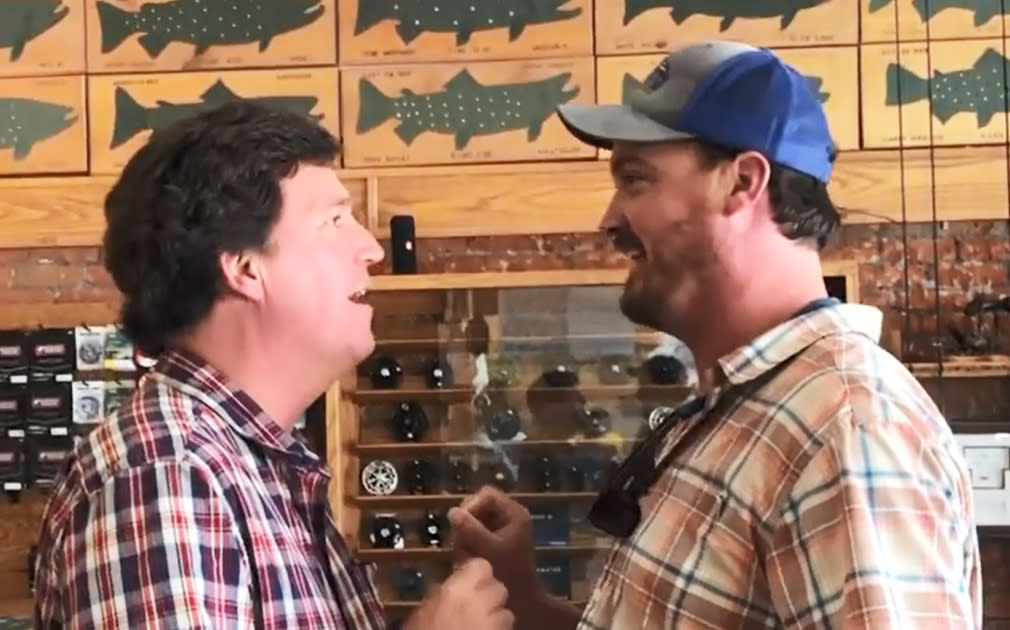 In a post accompanying the video on Instagram, the man, Dan Bailey, accused the top-rated host of “Tucker Carlson Tonight” of killing people with vaccine misinformation and supporting “extreme racism.”

In the brief video, Carlson responds to Bailey quietly, saying, “I appreciate that.” At one point, Carlson appears to call Bailey “son” and starts laughing before he walks away.

A Fox News spokesperson said “ambushing” Carlson while he was at the shop in Livingston with his family was “totally inexcusable.”

“No public figure should be accosted regardless of their political persuasion or beliefs simply due to the intolerance of another point of view,” the spokesperson said.

In a statement, the shop, Dan Bailey’s Outdoor Company, said the business was not related to the Dan Bailey shown in the video and added: “To be clear, we treat every customer equally and respectfully. Our staff was professional and cordial to Mr. Carlson, as we are with all of our customers.”

Throughout the pandemic, Carlson has cast doubt on Covid-19 vaccines, saying falsely that perhaps the shots don’t work and that thousands of people have died after having been inoculated.

The Anti-Defamation League, which tracks hate groups, has also called Carlson out for promoting or defending ideas embraced by white supremacists and conspiracy theorists.

Last week, as some Fox hosts pleaded with viewers to get vaccinated, Carlson continued to urge viewers not to “comply mindlessly” with public health guidance.

Carlson has refused to say whether he has been vaccinated. 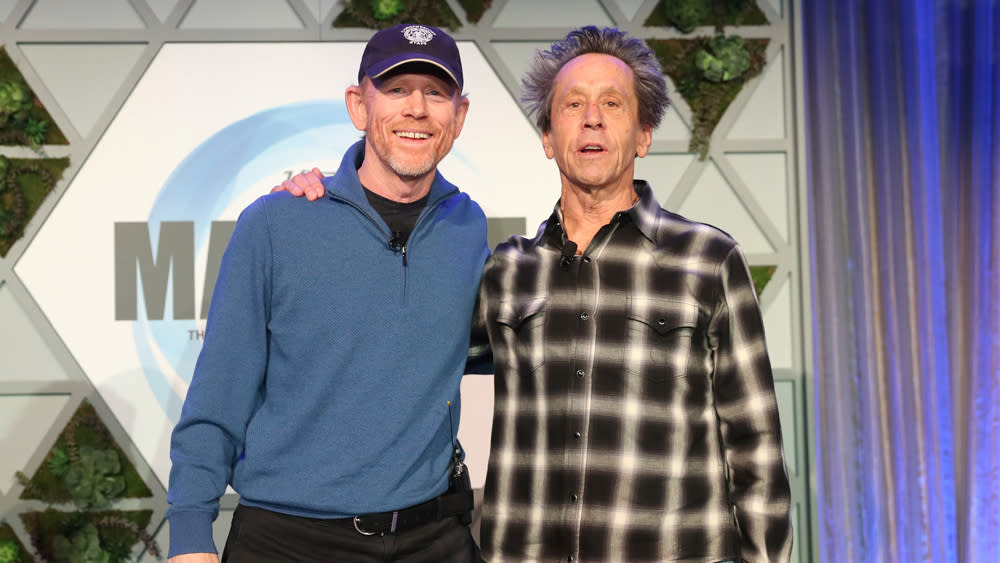