In 1820, engineer and musicologist Sir George Grove, compiler of “Grove’s Dictionary of Music and Musicians,” was born in London.

In 1924, Vernon Dalhart recorded what was to become country music’s first million-seller, “The Prisoner’s Song.” Dalhart became one of the most successful artists of the first half of the 20th century. He made more than 5,000 records for 30 labels under more than 100 different names.

In 1951, singer-songwriter Dan Fogelberg was born in Peoria, Ill. Among his best-selling albums are 1978’s “Twin Sons of Different Mothers,” recorded with flutist Tim Weisberg, and 1979’s “Phoenix.” His hit songs include “Longer” and “Same Auld Lang Syne.” Noticeably hesitant about live appearances, Fogelberg once backed out of opening for Elton John at Dodger Stadium in Los Angeles. After battling prostate cancer for three years, he died on Dec. 16, 2007.

In 1952, the career of songwriters and producers Jerry Leiber and Mike Stoller was launched when Big Mama Thornton recorded their “Hound Dog.” It topped the R&B chart for seven weeks the following year. Elvis Presley’s version was a No. 1 pop hit in 1956. Some of Leiber and Stoller’s other hits include “Kansas City” for Wilbert Harrison, “Yakety Yak” and “Charlie Brown” for “The Coasters” and “Love Me Tender” for Elvis.

In 1967, the Daughters of the American Revolution refused to allow Joan Baez to perform at Constitution Hall in Washington because of her opposition to the Vietnam War. She instead performed at an outdoor theatre near the Washington Monument.

In 1968, soul singer Joe Hinton died at age 39. His death came four years after his version of Willie Nelson’s “Funny (How Time Slips Away)” made the top-20 of the Billboard pop chart.

In 1971, saxophonist King Curtis was stabbed to death in a fight outside his home in New York City. He was 37. Curtis appeared on countless rock ‘n’ roll records in the 1950s and ’60s, particularly after his much-praised solo on “The Coasters'” 1957 hit “Yakety-Yak.” Curtis also recorded with his own band, first called “Soul Incorporated” and then “The Kingpins,” and had such hits as “Soul Twist,” “Spanish Harlem” and “Memphis Soul Stew.”

In 1975, Bruce Springsteen and his band began a five-night stand at the Bottom Line club in New York. Although rock critics had already hailed Springsteen as the “new Bob Dylan,” he was not widely known by the record-buying public. But his Bottom Line engagement drew further raves and wide publicity, establishing him as a rising star. Within two months, Springsteen was on the cover of both Time and Newsweek.

In 1976, the political punk rock band “The Clash” played its first concert at a rehearsal hall in a London suburb. It was a private affair for critics and friends of the group.

In 1977, lead guitarist Randy Bachman departed the Canadian rock band “Bachman-Turner Overdrive” for a solo career. The group’s popularity had peaked in 1974 and ’75 with such hits as “Takin’ Care of Business,” “You Ain’t Seen Nothing Yet” and “Roll On Down the Highway.” After Bachman’s departure, “BTO” would release two more albums before disbanding.

In 1980, four intruders robbed rock musician Todd Rundgren, his girlfriend and three guests at his home in Woodstock, N.Y. One thief was reported to have hummed Rundgren’s 1972 hit “I Saw the Light” throughout the robbery.

Video: Today in History for July 26th (The Canadian Press)

Today in History for July 26th

In 1990, R&B musician Curtis Mayfield was paralyzed from the neck down after a lighting tower fell on him before a concert in Brooklyn, N.Y. He’s best known for his soundtrack to the 1972 film “Superfly,” which included the million-selling single “Freddie’s Dead.” Mayfield died in 1999 at age 57.

In 1990, “The Rolling Stones” played their first concert in Eastern Europe, performing for about 50,000 people at an East Berlin racetrack.

In 1995, San Francisco’s Golden Gate Park was filled with psychedelic sights and sounds — and the smell of marijuana — as about 20,000 people gathered for a memorial to “Grateful Dead” leader Jerry Garcia. He had died of a heart attack at a drug rehab centre four days earlier.

In 2008, Alan Jackson became the fourth male country singer to sell 50 million albums. Only Garth Brooks, George Strait and Kenny Rogers are ahead of him.

In 2009, Aerosmith cancelled the rest of their summer tour so frontman Steven Tyler could properly recuperate from a fall he took during an Aug. 5th show in South Dakota. He broke a shoulder and required 20 stitches to close a cut on his head when he fell off the stage.

In 2009, Les Paul, considered the “father of the electric guitar” for his invention of the solid-body instrument, died in White Plains, N.Y., at age 94. Paul revolutionized the guitar, and with it the world of popular music. He was famous for making the electric guitar popular. He also invented tape echo, sound-on-sound recording, and multi-track technology.

In 2009, Dan Fogelberg’s posthumous CD “Love in Time” was released digitally on what would have been his 58th birthday. The physical CD version was released on Sept. 22. When he knew he was dying from prostate cancer, he made a final CD, put it in a safe deposit box and asked his wife to release it after his death. He finished the CD in 2006 and died on Dec. 17, 2007.

In 2010, singer Erykah Badu paid a $500 fine and was to serve six months of probation for stripping during a March 13 music video shoot of her song “Window Seat” at Dealey Plaza in Dallas, where President John F. Kennedy was fatally shot in 1963.

In 2010, “Howdy Doody Show” writer Edward Kean died at the age of 85 from complications of emphysema. He was the primary writer for the show and penned the theme song to which millions of children sang along each week during the show’s run on NBC from 1947-60.

In 2011, a powerful gust of wind toppled a steel scaffolding concert stage at the Indiana State Fair, killing seven people and injuring 45 others awaiting a performance by Grammy-winning country duo “Sugarland.”

In 2011, for all his work at FarmAid, Willie Nelson was inducted into the National Agricultural Hall of Fame. Nelson organized the first Farm Aid concert in 1985 with John Mellencamp and Neil Young.

In 2011, in a concert at Stavenger, Norway, country music star Alan Jackson paid special tribute to the 77 victims of the July 22 bombing and shootings in Oslo by performing his 9/11 song, “Where Were You (When The World Stopped Turning).” During the song, names of those who were killed were shown on the video screens against a backdrop of roses and the Norwegian flag.

In 2013, Tompall Glaser, 79, a country music singer, publisher and studio owner best known for his association with the outlaw movement against record labels, died in Nashville.

In 2013, the soundtrack to “Guardians of the Galaxy” became the first soundtrack made up entirely of previously released songs to hit No. 1 on the Billboard 200 album chart. 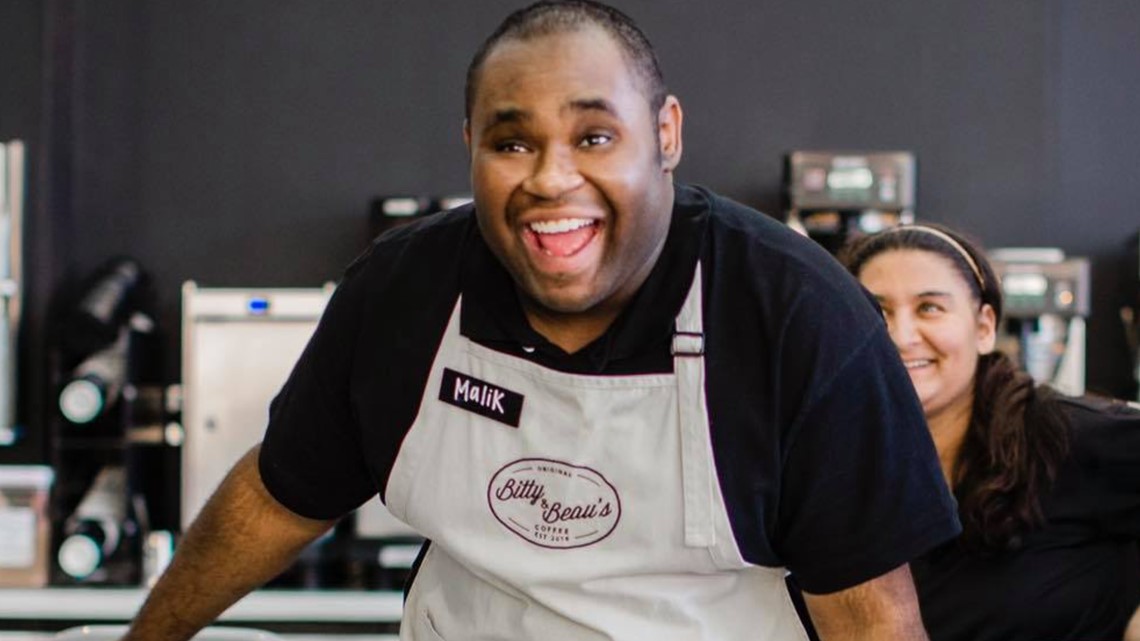 Next post Bitty and Beau’s Coffee opening soon in Charlotte