The owner of Austin bike shop ‘The Peddler’ has had both of his bike shop stores broken into five times with $70,000 worth of bikes being stolen.

AJ Camp, owner of “The Peddler”, says this is the fifth time one of his shops has been burglarized since February.

“You’re like ‘how am I going to continue to do this?’ and you know provide for my family.’” said Camp.

Camp’s family owned bicycle shop has two locations: one in Cedar Park and one in Hyde Park. He says thieves have taken at least $70,000 worth of bikes, some belonging to customers, this year.

“Which, it’s tough because you know [customers] want their bikes. They came to us to get them repaired and then we have to call them and say ‘we don’t have your bikes anymore, we’re sorry,’” he said, tearing up.

Camp said Austin Police believe the thieves originally tried to pull the shop’s door off “with the vehicle and the toe strap broke. So they just turned the vehicle around and just drove through the building.”

Austin Bike Farm owner Owen Weber says he got a disturbing email telling him someone broke into his business by smashing a window with a brick.

Thursday morning Camp’s staff was still going through inventory but believe three to five bicycles were stolen — costing anywhere from $1300 to $2500.

“[Customers have] a lot of questions of ‘what were you guys doing to secure?’ and there’s a lot of that kind of thing, like ‘what was the story here?’ And we kind of tell them we’re doing the best we can but when someone’s driving through the wall…” Camp said.

Customers’ older bikes of sentimental value are typically no longer produced. “They’re like, well I don’t want something else, I want my bike,” he said.

Even newer bicycles can seldom be replaced because of a global bicycle shortage brought on by the COVID-19 pandemic. “You can’t get bicycles,” said Camp.

Camp believes the shortage is at least partially motivating thieves. He is on an email thread with an Austin Police Detective and roughly ten other bicycle shop owners. He says they are all dealing with the same problem.

“I imagine they’re all having a hard time sleeping,” he said. 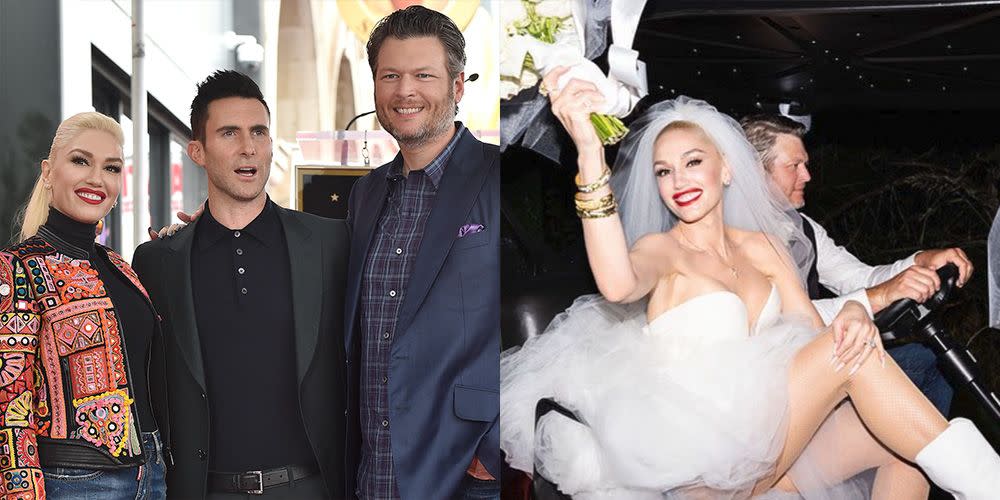