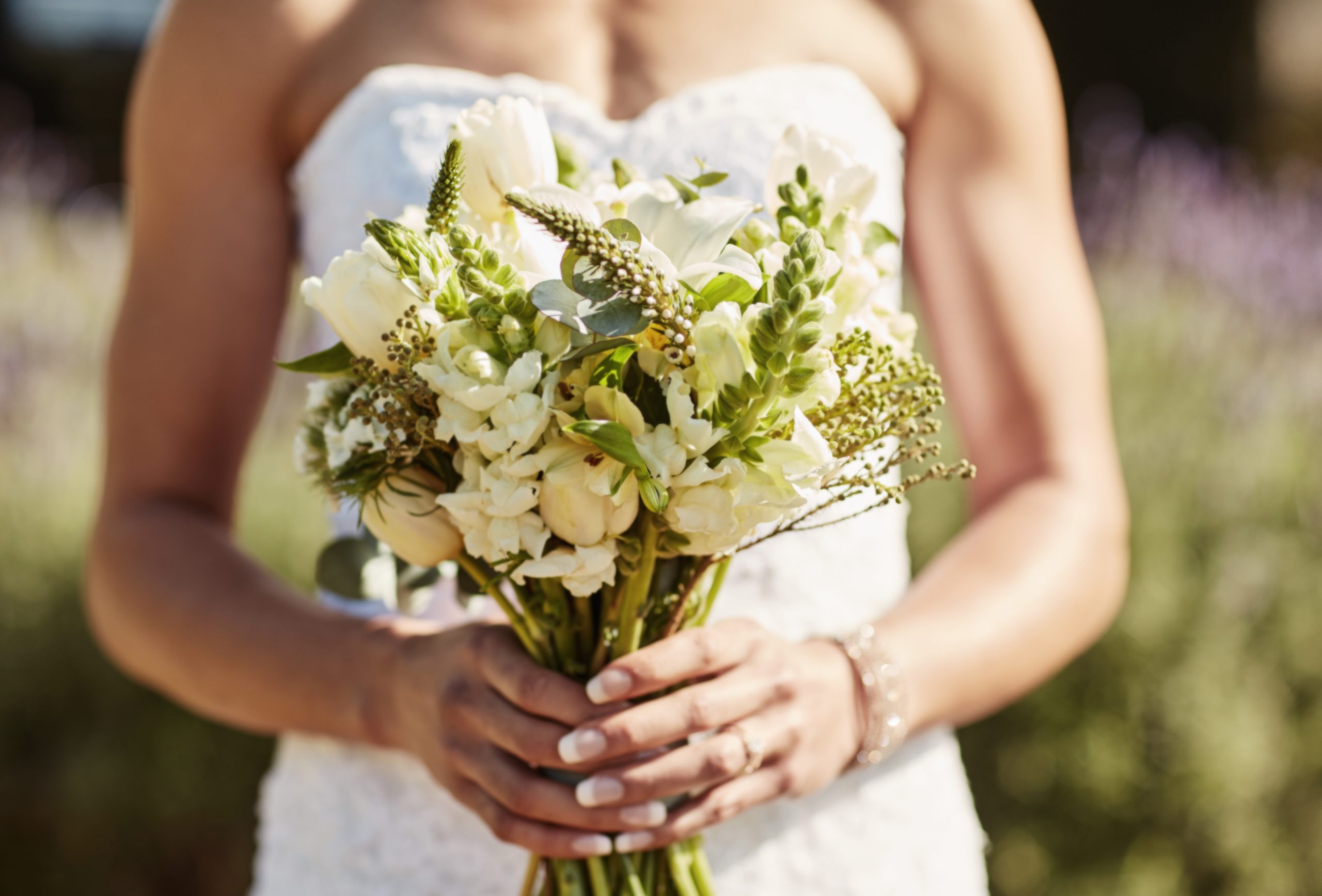 
A woman’s wedding date infuriated her fiancé’s sister. And now, the family is torn on whose side to take.

She explained the situation on Reddit’s “Am I the A******” forum. Her fiancé’s sister Megan got engaged before them. However, Megan never announced the date of her wedding or officially told anyone she was engaged. When the Reddit poster set their wedding date, Megan became furious, alleging it was the date she had planned to use.

“We were originally just planning for the wedding to be in December 2021, but my fiancé’s brother is deployed and won’t be able to take leave,” the Reddit poster said. “We are now planning for May 2022. Megan has been engaged for about a year but has never actually announced it or even spoken about it with anyone, including family. When she learned we were engaged, she acted happy but then started talking horrible things about us to her mom Sussie.”

The Reddit poster asked Megan and Sussie if they had a wedding date planned. And they proceeded to both pretend that Megan wasn’t getting married. The audacity!

“Based off of these responses, we picked a date, a venue, set a deposit, and mailed the scar the dates,” the Reddit poster wrote. “Much to Megan’s disliking. She called my fiancé, SCREAMING at him for picking the weekend of her wedding, that she had planned for that all along and was still trying to get her things in order to place a deposit and announce it. She called me all kinds of names. I said I was sorry and that I could try to reschedule and see if our venue will change our date with the deposit. I tried, but the venue won’t budge. We would lose the deposit and the next open date that we liked isn’t until November 2022, and that’s just too long. So we both agreed that we would keep our date. Megan obviously hates this and is threatening actions on us.”

“You are not the ones being selfish,” one user wrote.

“The only person she should be mad at is herself,” another said.

“She acted like she was not even getting married. You are not a mind reader,” a user commented.

In The Know is now available on Apple News — follow us here!

If you enjoyed this story, check out this man’s parents, who left him dumbfounded with a surprise babysitting request.

More from In The Know:

5 face moisturizers on Amazon that have at least 10,000 ratings

15-year-old boy caught on baby monitor at 1 a.m. taking care of little sister: ‘Thank you for raising him right’

Get In The Know
delivered to
your inbox daily.

We’re keeping you In The Know on the stories that matter to you. 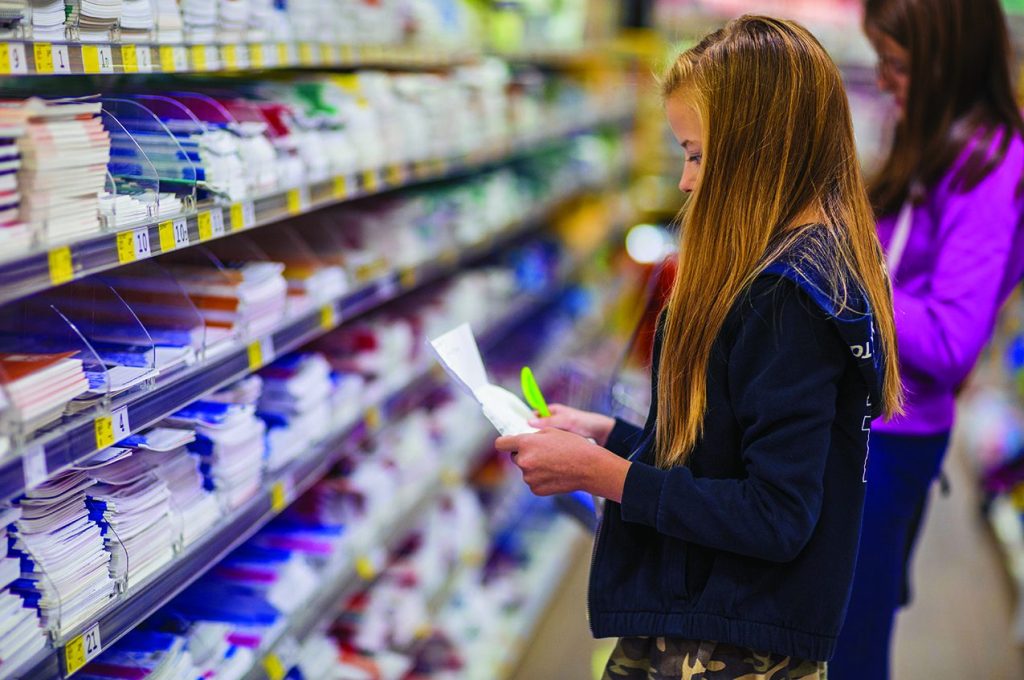 Next post School shopping has changed since pre-pandemic days