Target (TGT) is the latest retailer to up the ante on the shop-in-shop experience inside its stores by expanding its partnership with Disney to more than 160 locations.

The bullseye retailer announced the expanded tie-up on Monday, saying it was “tripling” the number of Disney shops within its stores, adding 100 more locations just in time for the holidays.

Target initially announced in August 2019 that it was launching about 60 Disney shop-in-shops experiences in select stores. The first 40 opened in October 2020.

But this isn’t the only shop-in-shop experience for Target as the company also added an Ulta shop in its beauty aisles. The Ulta shops rolled out in about 100 Target stores earlier this month, filling about 1,000 square feet of beauty space inside locations.

Target has also capitalized on Apple products with another shop-in-shop, offering tech products and support from the retailer in its stores so consumers can see and feel products before they buy.

The company has a Levi Strauss & Co. shop-in-shop in stores as well.

Like Target, retailers are embracing the shop-in-shop approach to give consumers more reason to visit their brick-and-mortar stores as foot traffic wanes amid the pandemic.

Kohl’s has added Sephora shops inside some of its stores, taking the concept from JC Penney, and Macy’s recently announced that it was inserting Toys ‘R’ Us shops into 400 locations.

Target has about 1,900 stores in the U.S. and the Disney shops sell about 450 items, including more than 100 of the top Disney-themed merchandised toys and accessories that were only available at Disney retail locations.

Shoppers exit a Target store with their purchases in Fairfax, Virginia, on Feb. 4, 2010. Photo: REUTERS 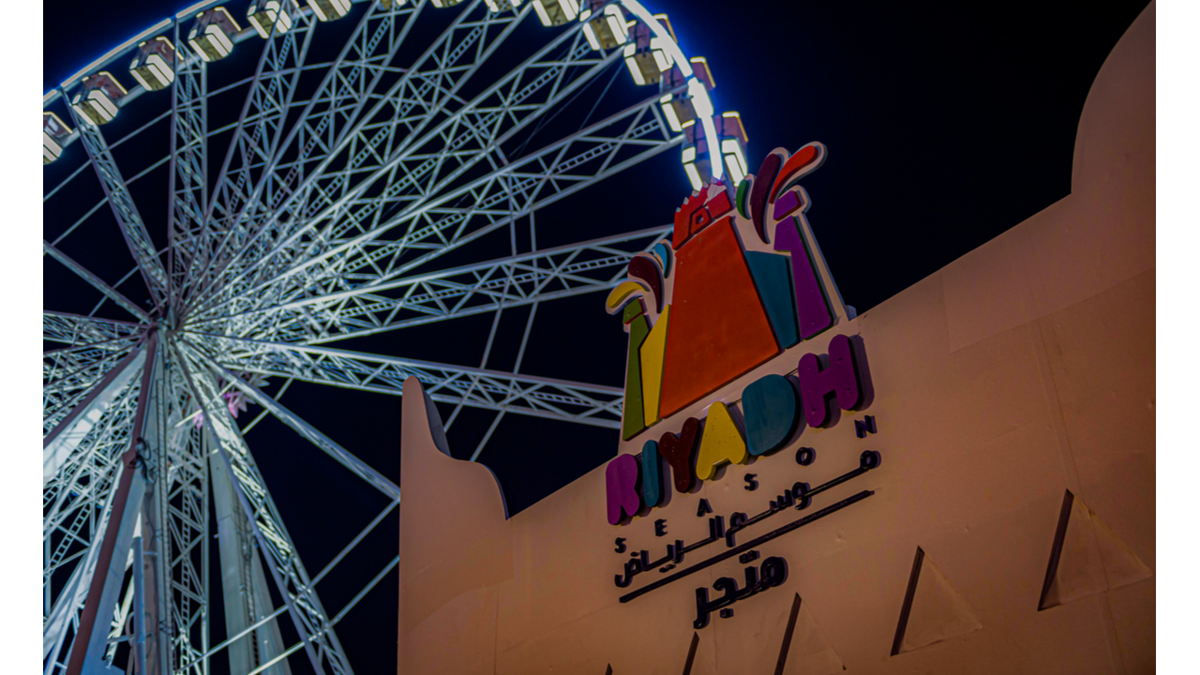