Tammy Beaumont was a surprise absentee for London Spirit as they started their Hundred campaign with a match against Birmingham Phoenix at Edgbaston.

Beaumont, the England top-order batter who is anticipated to be one of the star players of the competition, had been given permission to attend a family wedding. She will also miss Spirit’s second match, the London Derby against Oval Invincibles, on Sunday.

It is understood the wedding of her brother took place on Wednesday but the need to observe Covid protocols has obliged Beaumont to observe a quarantine period before joining up with the rest of the squad.

While the timing is unfortunate – this is the first double-header of the tournament – the ECB are keen to ensure the long-term welfare of their top players. Many of them have spent an extended amount of time in ‘bubbles’ over the last year and there is the prospect of plenty more to come.

Equally, they are keen to avoid a situation where an entire squad could be ruled out by one positive test and a requirement for others to self-isolate.

“Tammy Beaumont was given permission to attend a family wedding and is therefore unavailable for London Spirit’s first two games as she follows the COVID-19 testing protocol before re-entering the team environment,” the ECB said in a statement. “We recognise that safe living asks a lot of our players, and with their wellbeing at the front of our minds it’s right that we support them.”

Readers of a certain age may recall Tony Pigott missing his own wedding – well, postponing it – when he was called up for England’s Test team while in New Zealand in early 1984. New Zealand won by an innings and Pigott was never called up again.

London Spirit had better news with the availability of Deandra Dottin. The Barbadian only arrived in the UK from Antigua (which is on the Green List) earlier this week and, having undergone two negative PCR tests, was introduced to her team-mates over Zoom on Thursday evening and joined up with them shortly before the game. 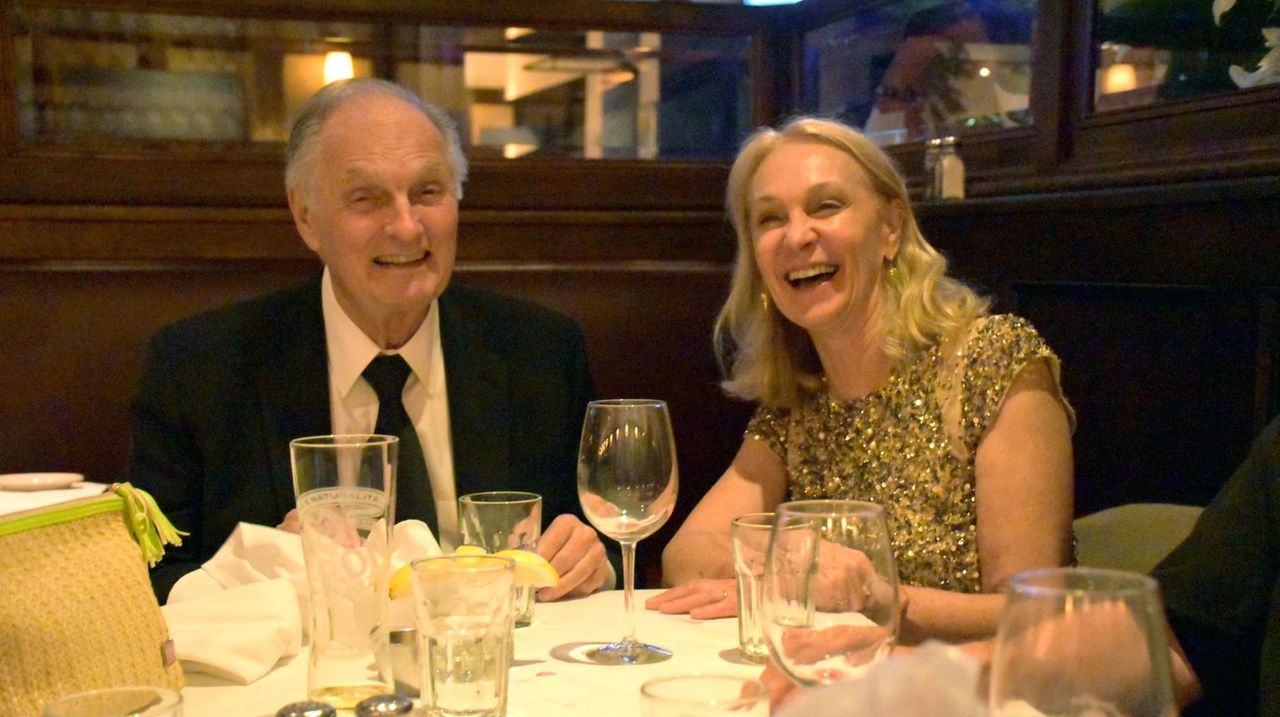 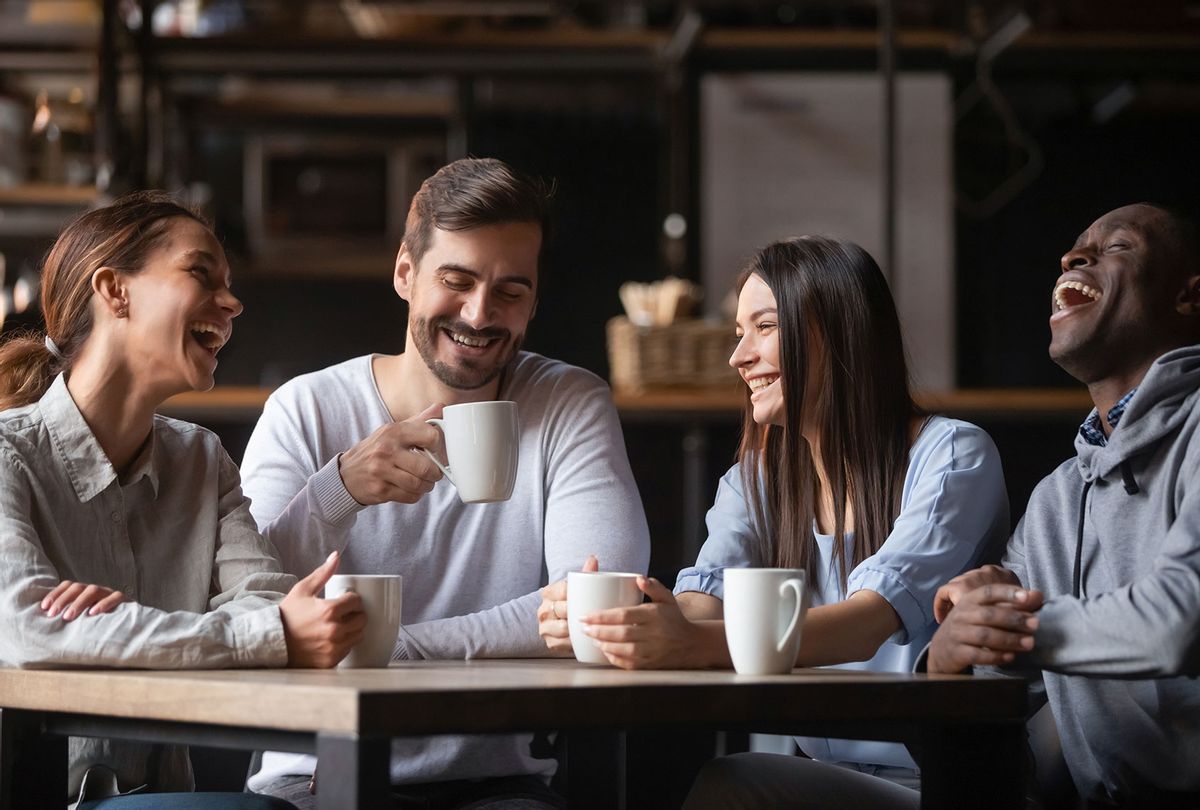