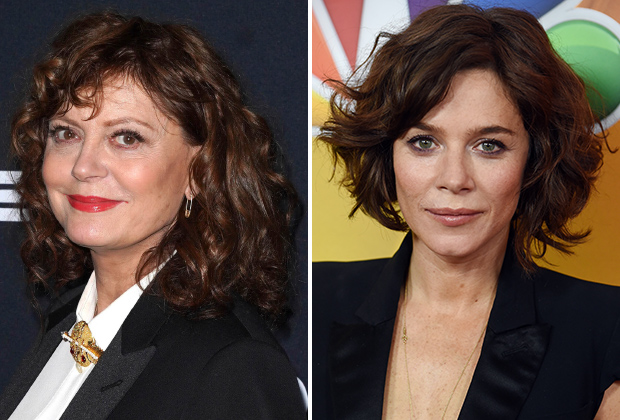 Per the official logline, Monarch is a “Texas-sized, multigenerational musical drama about America’s first family of country music, the Romans. The Romans are headed by the insanely talented, but tough as nails Queen of Country Music Dottie Cantrell Roman. Along with her beloved husband, Albie, Dottie has created a country music dynasty. But even though the Roman name is synonymous with authenticity, the very foundation of their success is a