Imagine riding a horse side-saddle or trying to rock climb wearing a skirt.

Or getting your feet caught in the fabric of a dress while trying to ice, roller or in-line skate.

How about wearing a tight corset and several layers of garments while attempting to hit a tennis ball? Or shooting at a basket wearing stockings and suede boots?

The transformation of female athletic-wear is detailed in “Sporting Fashion: Outdoor Girls 1800 to 1960,” a new exhibition at The Frick Pittsburgh in Point Breeze that runs through Sept. 26. It’s organized by the American Federation of Arts in New York City, which organizes touring art exhibitions, and the Fashion Institute of Design & Merchandising in Los Angeles, which preserves fashion materials.

There are 64 mannequins and more than 480 pieces in the collection from brands such as Champion, Pendleton, Spalding, Stetson, Abercrombie and Fitch, Balenciaga, Chanel, Patou and Pucci.

Covering athletic pursuits from fencing to motorcycling, the exhibit offers insight into the cultural, economic, and technical motives behind women’s sporting attire, said Pauline Willis, director and CEO of the American Federation of Arts. “It is the first exhibition to explore the evolution of women’s sporting attire in Western fashion, revealing the intersections of cultural and aesthetic movements.”

” ‘Sporting Fashion’ tells the story of women’s and girls’ participation in sports since the early American Republic, revealing the momentum that would lead to Title IX — and by extension, present-day professional women’s athletics,” said Elizabeth Barker, executive director of The Frick.

The subtitle “Outdoor Girls” is inspired by the printed script on a circa 1946 wool scarf, which depicts women engaged in 13 sports.

Organized into six themes, the exhibit illustrates how women dressed for leisurely outdoor pursuits in the early 19th century. It shows traditions of riding horses and a growing acceptance of exposed skin at public beaches and pools.

Some styles show women on snowy slopes and frozen rinks. What they wore during travel — on land and by air — is included as well as the evolution of warm-weather ball sports and the introduction of athletic uniforms.

Curators Kevin L. Jones and Christina M. Johnson wrote an introductory essay in a 344-page book that accompanies the exhibit (prestel.com, $60). It includes a foreword by tennis star Serena Williams.

“It is moving to realize what I owe to the female athletes who came before me, who fought to tear down the barriers built to isolate them from the male sporting sphere,” Williams wrote.

The Frick is the first stop in the traveling exhibition. It will go on to the Dixon Gallery and Gardens, Memphis, Tenn.; the Figge Art Museum, Davenport, Iowa; the Munson-Williams-Proctor Arts Institute, Utica, N.Y.; the Taft Museum of Art, Cincinnati, Ohio; and the Cummer Museum of Art & Gardens in Jacksonville, Fla. Its final destination is the FIDM (Fashion Institute of Design & Merchandising) Museum in Los Angeles.

In the rotunda of the Frick, a 1939 Harley-Davidson motorcycle from Banks Brothers Motorcycles in North Versailles is displayed. Standing by the bike is a woman dressed for cycling, wearing bloomers and a matching jacket. Another figure is shown in black leather Jodhpurs, full-length trousers worn for horseback riding, that are close-fitting below the knee and have reinforced patches on the inside of the leg and a protective kidney belt.

Several events in conjunction with the exhibit can be found here.

“This exhibit is about physical freedom,” said Dawn Reid Brean, curator, acting chief curator and director of collections for The Frick.“That is how women who participated in sports early on had to dress. It’s not the best apparel to wear when hitting a tennis ball or shooting a basketball. The thought that some of these garments were made to be moved in is astonishing.”

Admission is $15 for adults, $13 for seniors and students, and $8 for youth 6-16. Children 5 and under are free. (Through Sept. 6, active-duty military personnel and their families receive free admission thanks to Blue Star Museums program.)

Timed tickets are required and can be purchased here.

JoAnne Klimovich Harrop is a Tribune-Review staff writer. You can contact JoAnne at 724-853-5062, [email protected] or via Twitter . 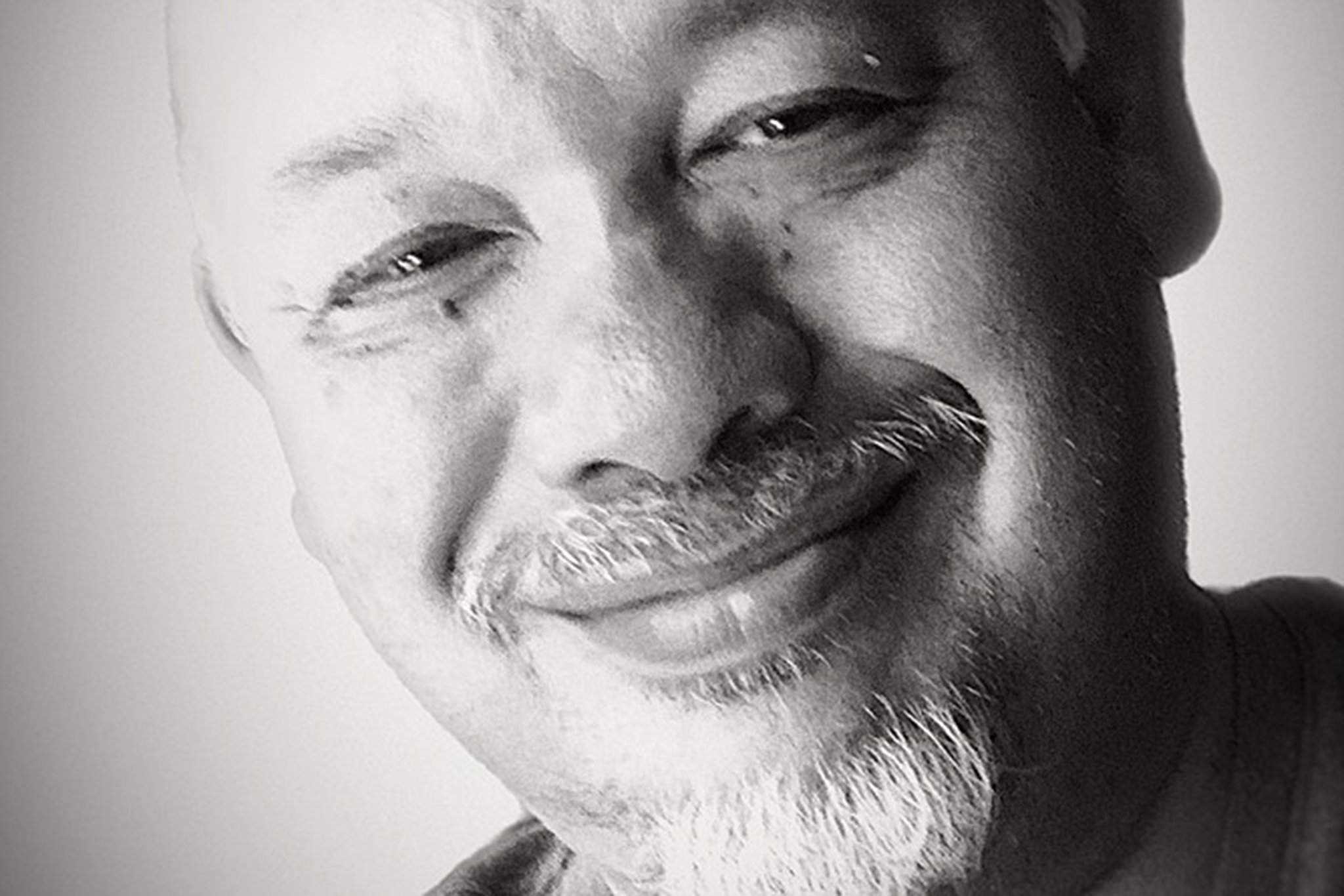 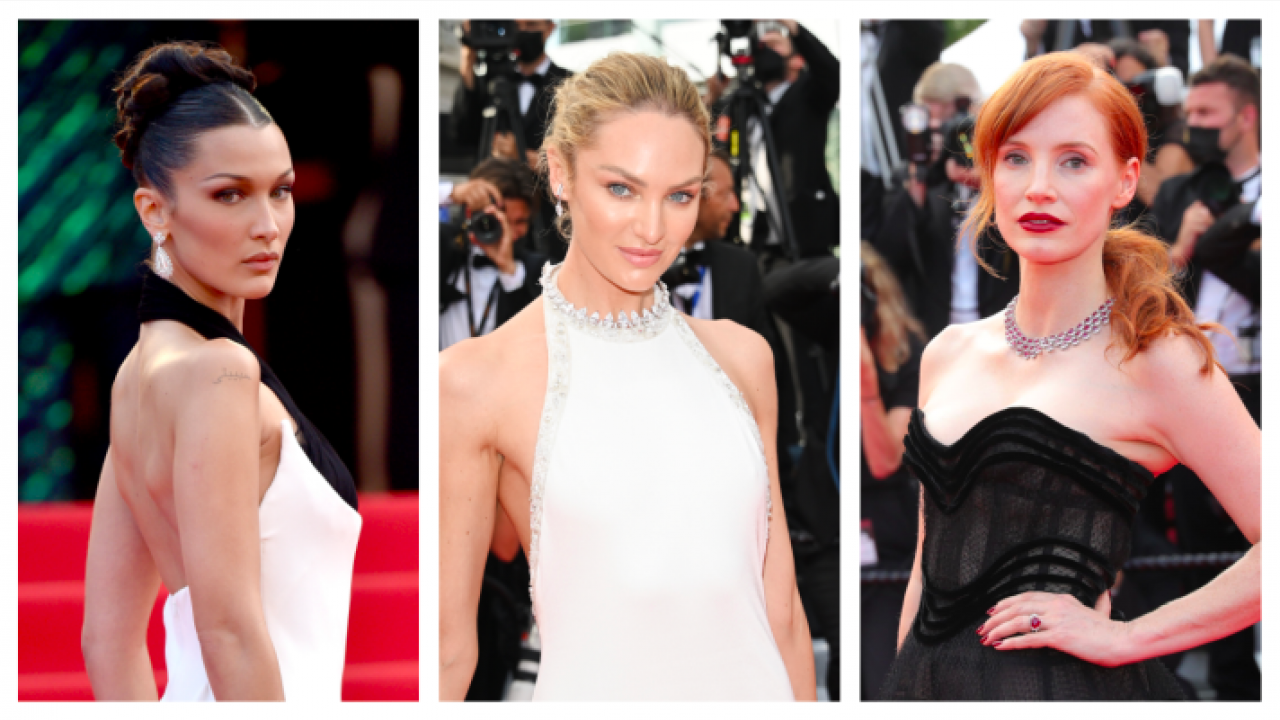