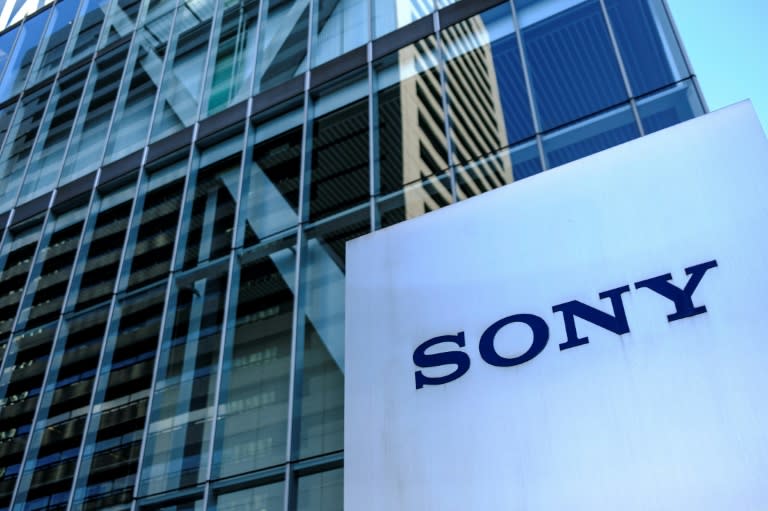 
Sony upgraded its full-year profit forecast Wednesday on the back of a strong quarterly performance, although the pandemic boom enjoyed by the gaming sector is slowing.

The Japanese entertainment and consumer electronics giant now predicts a net profit of 700 billion yen ($6.4 billion) for the fiscal year to March 2022, up from its earlier estimate of 660 billion yen.

The conglomerate said solid earnings in its music and electronic products businesses offset a decline in operating profit in the gaming sector in the first quarter.

Although Covid-19 hit many industries hard, the gaming sector was one of the few to benefit, with demand soaring as people sought distractions during long periods stuck at home.

In the previous fiscal year, Sony reported its biggest-ever annual net profit, which more than doubled to 1.17 trillion yen on record sales of 8.99 trillion yen.

“But demand is sharply weakening this year,” as vaccines help life move closer to normality despite the spread of the Delta variant, Yasuda told AFP. 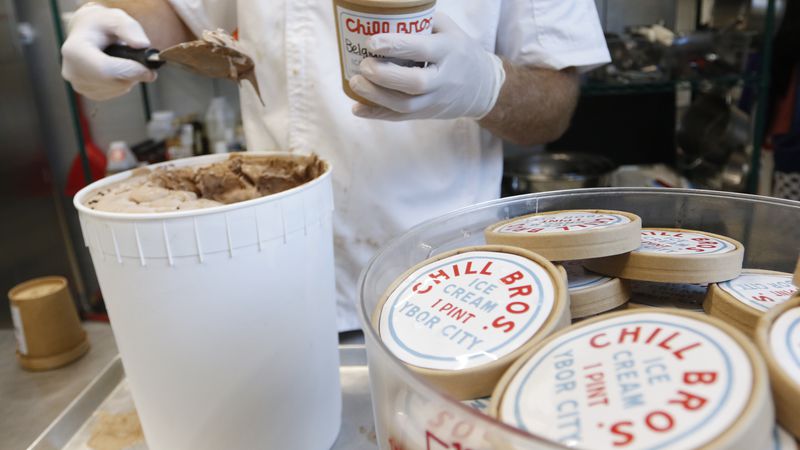 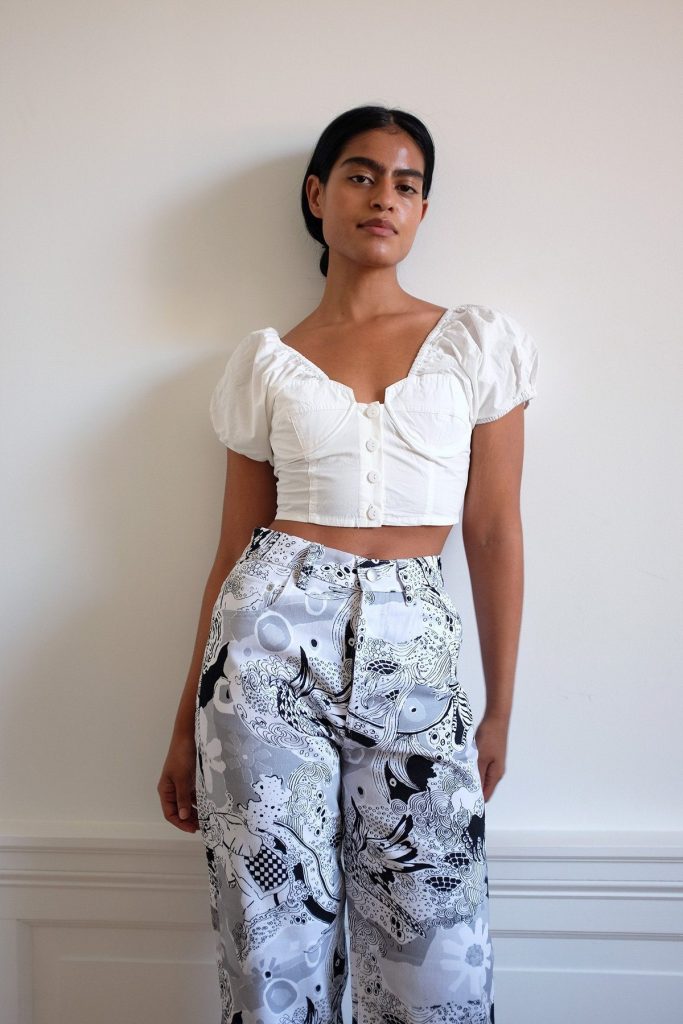