The size of the stake and the price were not disclosed, but the company said the deal values Industrial Media at $350 million.

Eli Holzman, the founder and chief executive of Industrial Media, will join Sony Pictures Television as president of nonfiction entertainment.

Industrial, which has 100 employees in Los Angeles, New York and Atlanta, houses several production outlets including Sharp Entertainment, the maker of TLC’s “90 Day Fiancé” franchise. The company also owns 19 Entertainment, which makes the long-running competition shows “American Idol” for ABC and “So You Think You Can Dance” for Fox.

Industrial Media will expand Sony Pictures Television’s programming portfolio and expands on its strategy of being a major supplier of content to media companies, which are investing heavily in building their own streaming services.

The company’s documentary series for A&E, “Secrets of Playboy,” is generating major buzz and controversy. The program looks at the treatment of Playboy bunnies who worked for the late iconic magazine founder Hugh Hefner.

Sony also announced Suzanne Prete, who currently oversees Sony’s “Jeopardy!” and “Wheel of Fortune,” will lead a newly formed game show production division for the company. She will report to Ahuja. 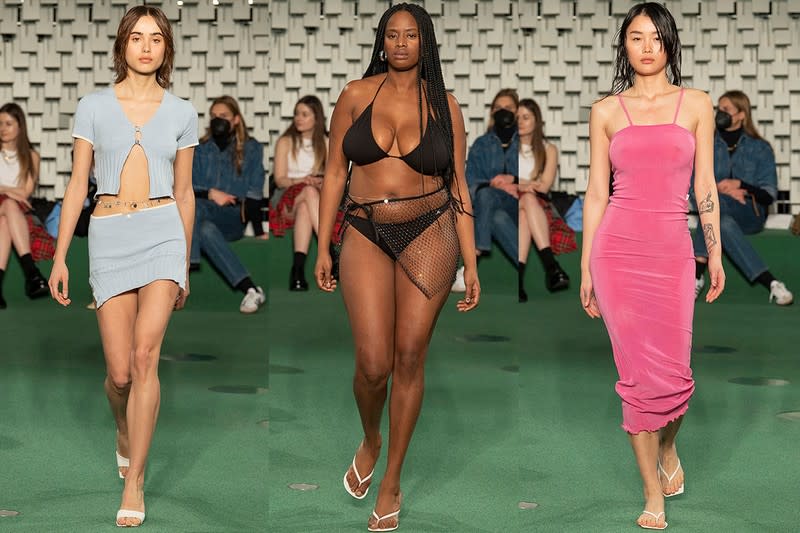 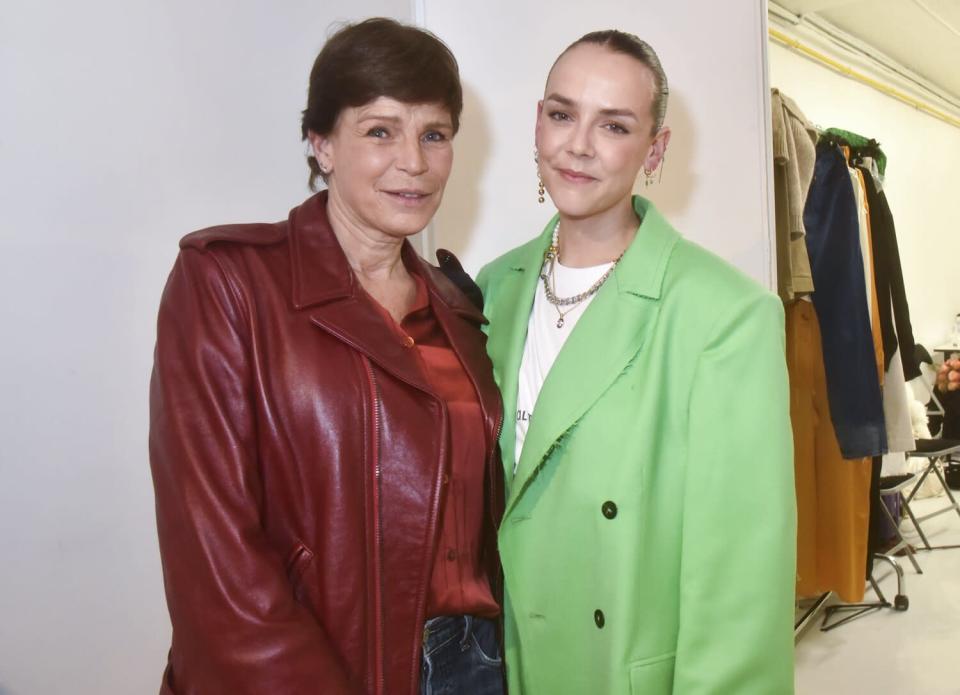