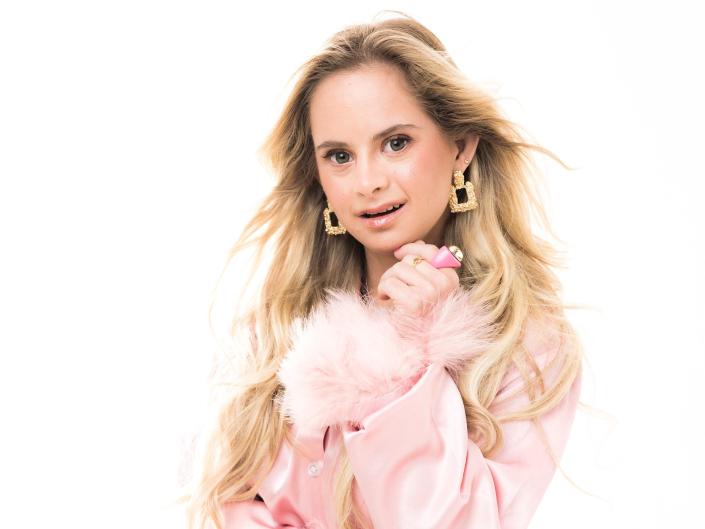 Victoria’s Secret made history by announcing that a model with Down syndrome will be a part of its new campaign featuring “dynamic women.”

Sofía Jirau, the 24-year-old model from Puerto Rico, took to Instagram on Tuesday to share her new campaign with Victoria’s Secret with her 201,000 followers. Speaking to Insider via a translator, Jirau recalled the moment she got the call that she’d been hired by Victoria’s Secret.

“I’m very happy and appreciative of this opportunity I’m getting,” Jirau, who has been modeling since 2019, said. “Since I was a little girl I’ve been aspiring to be a model and this is just catapulting me into the modeling career I want to develop.”

In the caption for her announcement post, translated from Spanish, Jirau wrote: “I once dreamed about it and worked for it — today, it’s a dream come true. Finally, I can tell you my big secret… I am the first Victoria’s Secret model with Down syndrome!”

“Thanks to all of you for always supporting me in my endeavors,” she wrote. “Thanks to @victoriassecret for seeing in me a #WithoutLimits model and making me part of the Love Cloud Collection inclusion campaign.”

“This is just the beginning, now things are really coming together,” Jirau added to the post, which has amassed over 65,000 likes at the time of writing.

According to a Victoria’s Secret press release, Jirau is one of 18 “dynamic women” in the campaign that is “reinforcing Victoria’s Secret’s commitment to welcoming and celebrating all women.”

Raúl Martinez, Head Creative Director of Victoria’s Secret, said in the release it’s “a major moment in the brand’s evolution.”

“From the cast of incredible women that bring the collection to life, to the incredible inclusive spirit on set, this campaign is an important part of the new Victoria’s Secret standard we are creating,” he added.

As someone with Down syndrome working in the industry, Jirau told Insider she had many challenges and barriers to break in her career. “Since I’m a hard worker, I’m very disciplined, I go to the gym and I’m also mentally strong, I felt like I could do anything,” Jirau said.

Jirau is already an accomplished model, having walked in New York Fashion Week in 2020, but she’s also an entrepreneur, running an online fashion store called Alavett, a colloquial phrase in Puerto Rico that means “I love it.”

In June 2021, Victoria’s Secret announced it was undergoing an image overhaul that included abandoning the Victoria’s Secret Angels, a group of famous models synonymous with the face of Victoria’s Secret since the 1990s. In its place came the VS Collective, a new group of brand ambassadors including US soccer star Megan Rapinoe and Priyanka Chopra Jonas, who help promote a refreshed image that’s meant to be more diverse and inclusive.

“I’m happy and proud to be a part of the changes,” Jirau said. “I hope with my example other people with Down syndrome can realize that they can dream and if they work hard, they can achieve anything they put their minds to.”

While Jirau said she’s excited to tick off further career milestones, like walking runways for European brands in Paris and Italy in the spring, a personal dream of hers is to meet a fellow Puerto Rican fashion icon — Jennifer Lopez.

“I love JLo and I want to meet Jennifer Lopez, and dance with her on stage,” Jirau said.

Read the original article on Insider 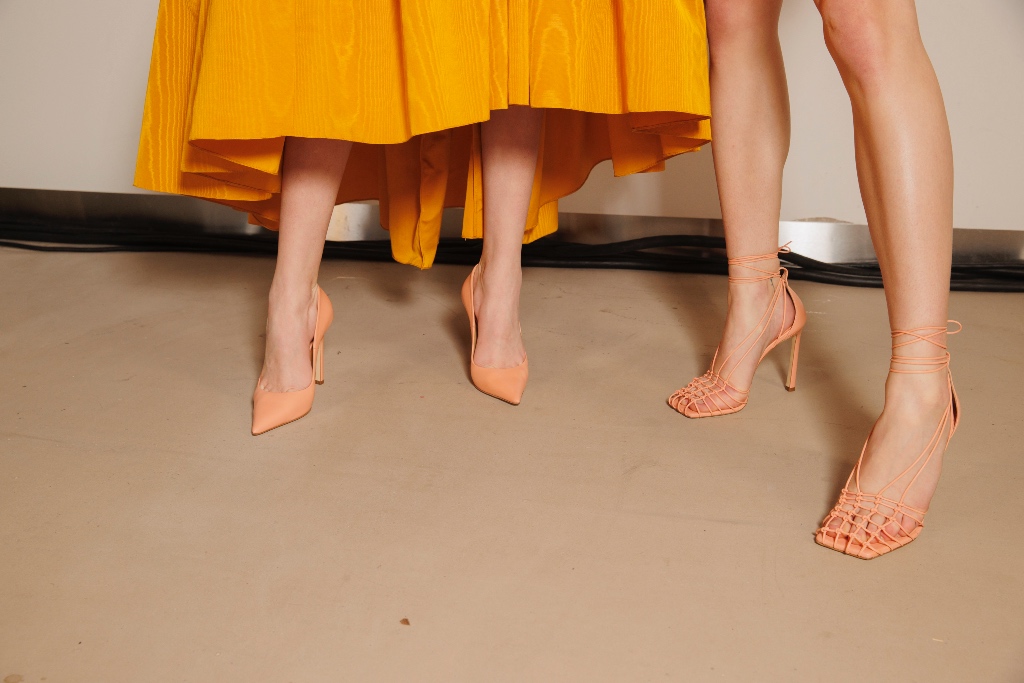