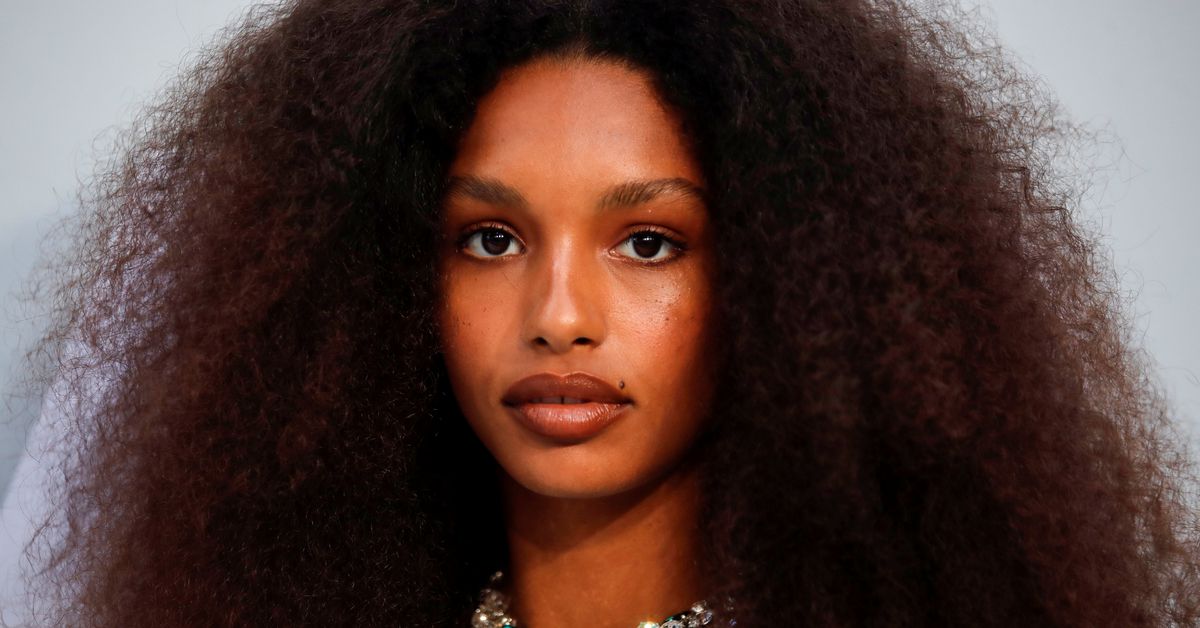 
ANTIBES, France, July 16 (Reuters) – Hollywood A-listers, music stars and fashion models mingled at the amfAR charity gala on the French Riviera on Friday, as the swanky dinner and auction returned to the sidelines of the Cannes Film Festival, slimmed down due to the pandemic.

Organisers said this year’s gala, held outdoors at the Villa Eilenroc in Antibes, would be “an intimate affair with a limited number of guests, and will strictly adhere to all health guidelines and protocols in relation to COVID-19”.

The foundation said its usual 900-strong guest list would be cut down to 400 people and those attending would be asked to practice social distancing.

The event is among the highlights on the Cannes party circuit. Last year it was cancelled, as was the film festival, due to the pandemic.

French fashion editor Carine Roitfeld curated a catwalk show for the event with designs as well as artworks and other luxury items auctioned off during the night. 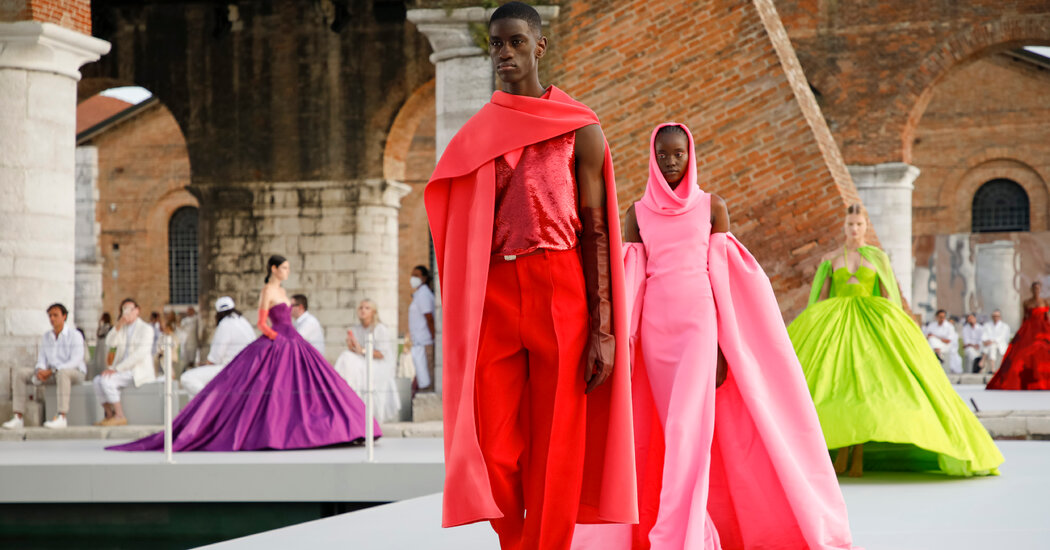