Less than two months before the Seven Peaks Music Festival was scheduled to bring country music to Buena Vista, the star-powered fest has been canceled.

The festival, co-hosted by Dierks Bentley and Live Nation and set to feature stars such as Keith Urban and Old Crow Medicine Show, will not be held over Labor Day weekend this year, according to an announcement on the festival’s Facebook page.

Organizers called off the three-day event due to capacity restrictions in Chaffee County designed to limit the spread of coronavirus. As stated in a county public health order, the officials limited capacity at outdoor events to 5,000 people.

Seven Peaks Music Festival previously applied for a special event permit from the Chaffee County Board of County Commissioners, and, on July 7, Live Nation submitted another application proposing an event size of 17,000 spectators, 500 staff and 200 participants, according to a press release from Chaffee County.

The board of commissioners hadn’t officially reviewed nor denied the application.

According to the press release, organizers of the Seven Peaks Music Festival started promoting the event in early June, “though the special event permit application was not yet reviewed by Chaffee County … at that time.”

Bentley, who lives at least part time in Colorado and launched the Seven Peaks festival in 2018, also posted the cancellation announcement on his personal social media last week.

“Seven Peaks Music Festival is being canceled for 2021 due to current capacity restrictions in place by local health officials,” read the statement.

Tickets purchased for the 2021 event on the festival’s website will be automatically refunded within 30 days, the statement also said.

“We are already planning for 2022 and a new location will be announced in the coming months,” the post concluded. “Stay tuned for details.” 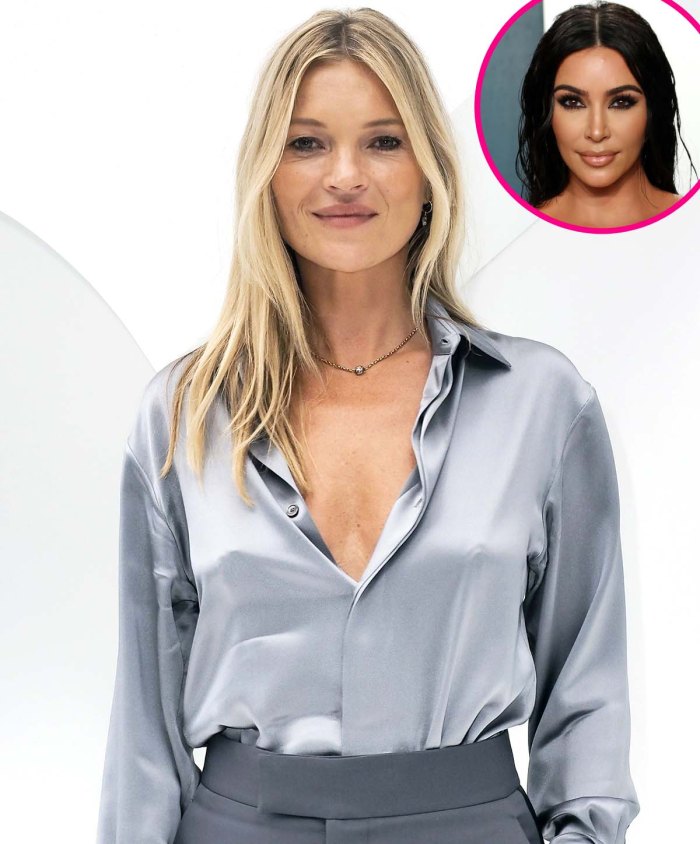 Next post Why They Aren’t Going on a Honeymoon Yet