As the 42nd president of the United States, Bill Clinton needs little introduction. Neither does his wife, secretary of state Hillary Clinton, who ran for president against Donald Trump in the infamous 2016 election. Even the power couple’s daughter, Chelsea Clinton, has had her every move documented since her childhood days in the White House. When it comes to the Clinton family, few stones have been left unturned.

But there’s one Clinton relative who’s only recently stepped into the spotlight—and unlike his most prominent family members, it’s not for his work in Washington. Tyler Clinton, the 27-year-old nephew of Bill and Hillary Clinton, is now making headlines for his promising career as a model. The son of president Clinton’s younger half-brother, Roger Clinton, you may remember Tyler from his many childhood appearances at presidential events. Today, that little boy from the White House lawn is all grown up with a very chiseled jaw, an impressive modeling contract, and several high-profile campaigns under his belt. Read on to see him now!

In 2017, Tyler signed a major modeling contract with IMG, the agency behind some of fashion’s brightest stars, including Gisele Bundchen, Gigi Hadid, Karlie Kloss, and Ashley Graham. After reportedly moved from Los Angeles to New York City for work, he’s since appeared in several major magazines, including Town&Country and L’Uomo Vogue. In one of his most well-known campaigns, he was photographed for Calvin Klein alongside Clara McGregor, daughter of Ewan McGregor and Eve Mavrakis.

For the latest celebrity news delivered straight to your inbox, sign up for our daily newsletter!

Like many celebrity kin before him, Tyler recently walked in Dolce&Gabbana’s #DGMillennial men’s runway show in Milan. This particular event has become a rite of passage for many aspiring models with close ties to Hollywood, politics, or royalty.

The show is famous for featuring next-gen celebrity kids, including Paris and Dylan Brosnan (sons of Pierce Brosnan), Rafferty Law (son of Jude Law), Jack Marsden (son of James Marsden), Dylan and Brandon Lee (sons of Pamela Anderson and Tommy Lee), Roberto Rossellini (son of Isabella Rossellini), Levi Dylan (grandson of Bob Dylan), and more. Given his previous modeling experience, Tyler looked more at home on the runway than most.

RELATED: See Bob Dylan’s Grandson, Who Is a Major Model.

The only son of the former-president’s only sibling, Tyler seems to hold a special place in his uncle’s heart. On Instagram, you can see pictures of the pair playing golf, eating in restaurants, enjoying Thanksgiving together, and posing beside one another in Chappaqua, New York, where the ex-president now resides.

In February of last year, Tyler was in a performance at Neighborhood Playhouse in New York City after taking an acting class there. Both Bill and Hillary showed up to see him perform, and according to acting coach James Brill, they stayed after to meet the company’s students and faculty.

This isn’t the first time Bill has shown his support for his nephew’s pursuits. In 2018, when Tyler was reportedly working in apparel for the fashion brand Kith, Bill popped by for a visit at the Manhattan flagship store. After stopping to snap a few photos with shoppers and staff, the ex-president spent some time perusing the merchandise, ultimately walking out with a pair of military style trousers. “He was great. Extremely down-to-earth and conversational,” Curtis Rowser, a store employee said of President Clinton in an interview with GQ.

Though Tyler’s career path has taken him far from Washington, his Instagram account reveals that he’s unafraid to speak his mind on political issues. Under his featured stories, the model has just one category: Black Lives Matter, abbreviated to “BLM.” Here he shares his personal footage of racial justice protests in New York City, along with resources for likeminded activists. Under one picture of Martin Luther King, Jr., Tyler shared this quote: “Our lives begin to end the day we become silent about things that matter.” 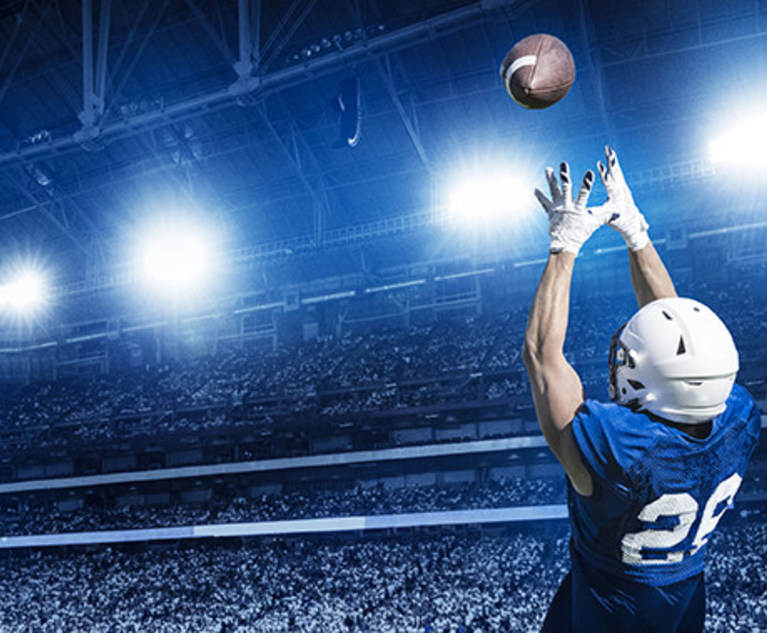