Like most, I came to the Aspen Music Festival this year not knowing quite what to expect. Despite a pandemic-dictated schedule with fewer concerts, the lineup looked good, both for guest artists and a mix of familiar and unfamiliar music. What we heard was as good as, and in some ways better, than usual.

The announced emphasis on music by women, people of color and cultures generally underrepresented in classical music isn’t new to this music festival. Programming has been bold in previous years, but this year took things up a notch or two, and produced some of the season’s most memorable moments.

One unbalance, for this listener, involved Beethoven. A raft of works scheduled for last year to celebrate the composer’s 250th birthday, combined with so many works by less familiar composers, left too few programming slots for other audience favorites. There were no works by Mahler, Mendelssohn, Debussy or Richard Strauss on the major weekend programs, one Haydn symphony, Liszt concerto and Ravel orchestral work.

To limit exposure time to the virus, intermissions were omitted and program lengths trimmed in order to keep concerts to 75 minutes. Audiences seemed to like these changes, and earlier curtain times introduced this year. I did too, although the traditional Sunday start time of 4 p.m. might be an opportunity to expand to bigger works next year.

More than in years past, artists who spent summers at this festival when they were younger, learning from the pros, took prominent roles this season, including three women conductors and a number of instrumental soloists. Although none of these debuts performances rated among the most impressive of the season, other “grads” showed especially well — in particular pianist Conrad Tao, soprano Golda Schultz and conductor Benjamin Manis.

Fewer young artists were admitted to the school side of the festival, less than half the usual number. This had a particularly positive effect to the voice program. Its first season under Renée Fleming and Patrick Summers limited the number of singers to 15. The level of talent was extraordinary, across the board. Unfortunately, only two operas were presented — a single performance each of Mozart’s “Magic Flute” and Händel’s “Rodelinda.”

Tragically, the face of the program for nearly four decades, Edward Berkeley, died unexpectedly only hours before the Mozart opera, which he had directed, was to be performed in the music tent July 17. The show went on, and emotions combined with a high level of music and drama to create a highlight of the season. Three weeks later, the young artists studying in the new program put on a special free performance in remembrance of Berkeley.

Both of these evenings made my list of 10 most memorable performances of 2021. In chronological order, here they are:

This hour-long 1975 theme and variations on a Chilean song, adopted as an anti-Pinochet rallying cry, was right up Tao’s alley. The pianist’s fierce technique often excels with offbeat, eclectic music that demand utmost virtuosity. Check, check, and check, and he even interpolated a brilliant cadenza of his own.

The first of only a few faculty artist chamber music concerts in Harris Hall (almost everything was in the tent to minimize virus exposure) brought together this quintet of old friends to perform together for the first time in two years. The result was a breathtaking performance of this gem of a piano quintet, and proof that direct communication between musicians and audience was back.

Emotions ran high, but the cast pulled this off, a testament to their budding professionalism and debt to Edward Berkeley, who had directed but never saw their work before an audience. With Patrick Summers leading a smallish orchestra, the condensed opera, in an English translation, narrated by Renée Fleming, took flight with a cast full of fine singing. Even in the music tent, their intensity came through.

In a brief 10 minutes, the Russian composer’s sound world of gauzy harmonies interrupted occasionally by jagged melodic lines or punchy chords drew a listener in with its surprises. Bronfman’s ability to command so many timbres and dynamics with assurance did justice to the composer’s pianistic flourishes that punctuated a simple musical meadow.

Having established that he could turn challenging works by Debussy, Symanowski and Prokofiev into jaw-dropping music, Trifonov turned to Brahms for the major work on his recital program. His bold and exuberant take on the F minor sonata made a strong argument that it should be considered as much a masterpiece as the composer’s other two more often-played sonatas.

Organized and produced entirely by the young artists studying in the voice program, the evening offered a chance to hear just how great the talent pool was this year. A fitting, and thrilling, tribute to a great teacher, dramatist and musical authority.

Schultz caressed the vocal line of Samuel Barber’s Knoxville: Summer of 1915 with such ease and attention to James Agee’s deceptively powerful words that it could bring tears to a receptive listener. The setting — a warm, calm evening that could have matched the scene in Agee’s poem — also made its impact. It was magic. So was their opener, Anne Truelove’s aria from Stravinsky’s opera “The Rake’s Progress.”

In a season in which conductors too often let orchestras under their batons get a too loud too often for concerto soloists, Glover stood out by finding exquisite balances between ensemble and soloist without losing any of the necessary orchestral energy. Her every phrase had an arc, and she winnowed the ends of those phrases so they did not cover James Ehnes’ refined playing when it sailed into the fiddle’s highest notes. In the symphony Glover tied phrases together seamlessly, a welcome approach as Dvořák tended to map his music in blocks. She made the flow feel utterly natural.

Hadelich’s recital of unaccompanied violin music began and ended with J.S. Bach, interspersed with jazz-derived music that actually swung. Hadelich’s ability to bring out the music within the music in Bach’s creations made this listener believe that Bach really was channeling the glory of God. Hadelich’s unhurried approach made his Guarnieri del Jésu instrument sing as if a human being lived inside it. As if that weren’t enough, he returned on the final Sunday to play Bruch’s Violin Concerto No. 1 with utter elegance.

Accompanied only by a piano playing the orchestra part and a harpsichord-cello continuo, the young singers in the cast delivered juicy arias and scenes with real acting chops and a grip on the emotions they needed to portray. And some simplygreat singing, especially the lead roles. Soprano Yaritza Véliz and countertenor Key’mon Murrah, individually and in two gorgeous duets, were the standouts. Kenneth Merrill conducted and Omer Ben Seadia directed.

Harvey Steiman has been writing about the Aspen Music Festival for 28 years. 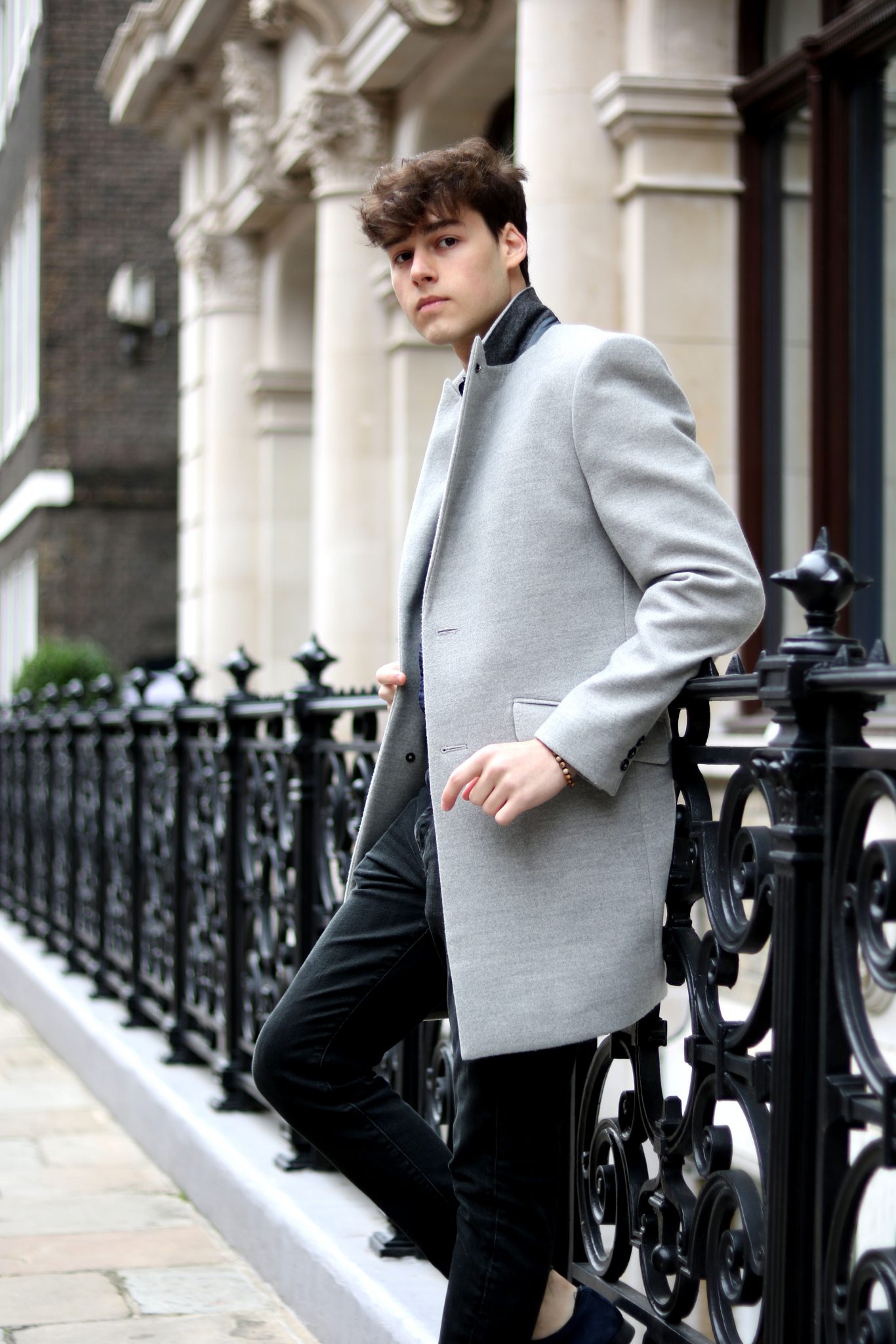 Previous post How The Multi-Talented Oren B. Segal Combines Modeling With Fashion