As more residents have moved into luxury condominiums at Legacy West in Plano, complaints about entertainment venue noise have also increased, prompting the city council to discuss possible updates to its noise ordinance at their July 26 meeting.

During Monday’s council meeting, residents of Windrose Tower and Duane Bates, general manager of the high-rise, said they have had ongoing problems with noise from Legacy Hall since December of 2019. Windrose Tower features condominiums that range in price from $1 million to more than $5 million, according to its website.

Some residents have moved out due to the noise, Bates told the city council, while others have said the noise prevents them from being able to sleep at night.

Joseph Magliarditi, president of Food Hall Co., the parent company of Legacy Hall, told the council that the location complies with city noise ordinances and is willing to work toward a solution.

Rachel Patterson, director of Environmental Health and Sustainability for the city, brought up the complaints and a possible new permit process for music venues in a July 14 memo to City Manager Mark Israelson.

Patterson suggested that Plano consider a permit process loosely based on what is used by Austin. She also said the city could extend the daytime threshold hours beyond 10 p.m. on Friday and Saturday nights.

The proposed steps for obtaining a permit would include having a music venue submit an application and sound impact plan prepared by a professional acoustical consultant; a hearing with the planning and zoning commission after notification of neighbors; an annual renewal process and potential suspension or revocation of the permit as part of the enforcement process.

The issue remains under study and is expected to be discussed at future council meetings. An exact date was not set for when it will be revisited. 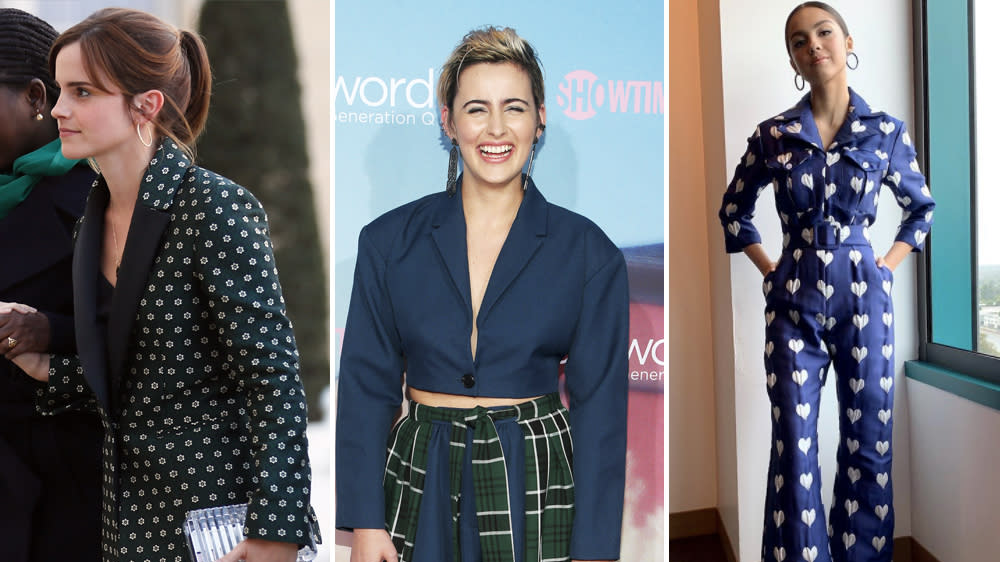