LEXINGTON, Ky. — More than 30,000 people poured into The Grounds at Keeneland on Saturday for the Railbird Music Festival, where they were greeted by live music acts — and lengthy lines for concessions, beer, and most importantly, water.

Patrons were encouraged to bring empty water bottles, but not permitted to bring in any water, and some said they waited 20 to 30 minutes in line to access water stations on a day when temperatures reached 90 degrees.

“With this kind of heat, it’s dangerous,” said Mike Jones, an attendee from Perryville.

Attendees, many of whom were excited about going to their first festival since the pandemic began, were required to prove vaccination status or have a negative COVID-19 test to enter.

The outdoor event — which features headliners My Morning Jacket and Leon Bridges on Saturday as well as Jason Isbell and Dave Matthews Band Sunday — was more than twice as large as the inaugural 2019 version, and concert-goers complained of long lines for shuttles, food and beer, too.

“The Railbird festival experience today did not live up to our standards. We have made adjustments to improve entry processes and concessions operations to move lines more efficiently. More importantly, we have sourced additional water refill stations and will supply free bottled water as needed at our refill locations. We thank you for your patience as we prepare for the second day of the festival.”

It took some patrons, who parked at a park-and-ride lot at the Blue Grass Airport, about an hour and a half to shuttle from there to the festival. Once inside, Miranda Jones said she and Mike waited for alcoholic beverages for more than two hours.

“I’m pretty let down,” she said. “I’ve spent most of my time in lines for water and drinks. Now I have to go get food. And I haven’t watched one band.”

Kyle Warning and his friends tried to return to their vehicle for water and food, but his one-day pass didn’t allow re-entry.

“This is the worst. … We just waited in line for like two hours for a beer. For one beer, “ he said. “The water lines are super long, too…. Luckily My Morning Jacket is playing.”

Some concession stands appeared under-staffed. Heather Craven, who came to the festival from South Carolina, said it took her 1 hour and 45 minutes for beers.

“It’s awful, and I probably won’t come back to this festival again if it’s gonna be like this,” she said as she clutched four tallboy beers following her long stint in line, “no matter how badly I wanted to see Jason Isbell.” 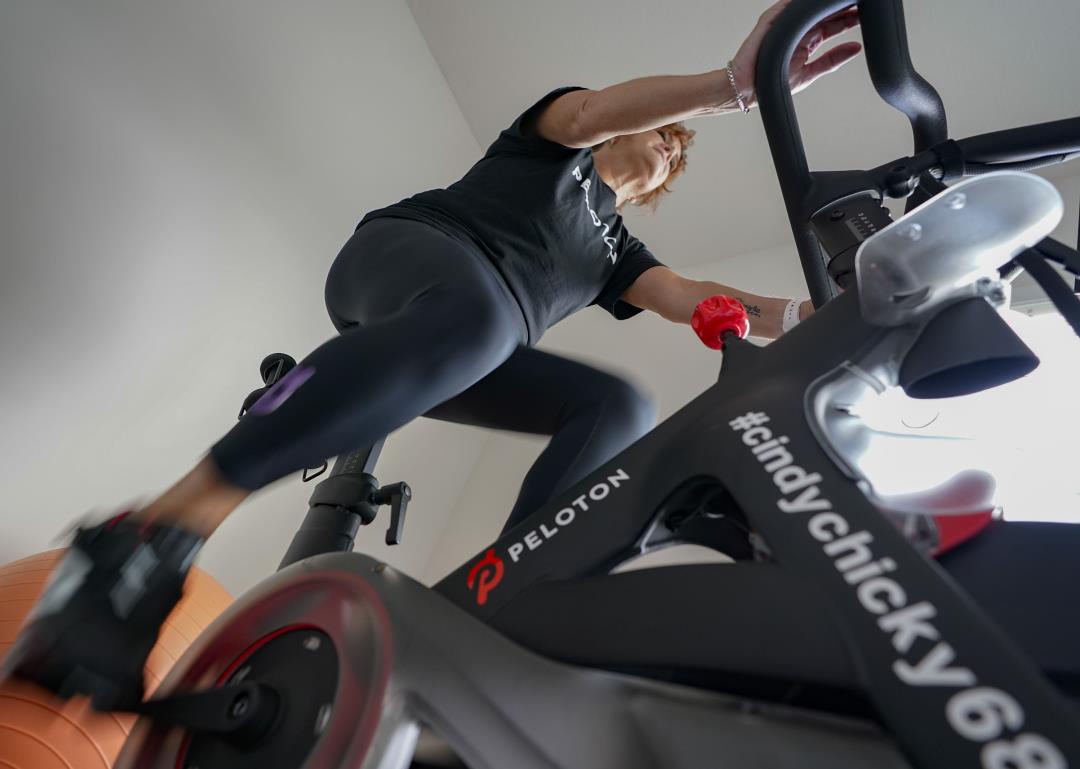