It wasn’t immediately clear if the “Patriot Double Down” event organized by Patriot Voice would be moved, postponed or canceled. Event officials did not immediately respond to telephone and email messages.

With tickets from $650 to $3,000, the conference was billed to feature speakers including former U.S. national security adviser Michael Flynn and 8kun website owner Jim Watkins.

QAnon is a theory featuring the baseless belief that satanic pedophiles, child sex traffickers and cannibals are in collusion with the so-called “deep state” and will be uncovered at a reckoning followers call a “Great Awakening.”

Adherents migrated from internet forums to mainstream politics last year. QAnon signs are often seen at rallies for former President Donald Trump, and some adherents are facing trial for roles in the Jan. 6 storming of the U.S. Capitol.

Extremism experts had raised concerns about a major resort company such as Caesars hosting an event by a group that derides the COVID-19 pandemic as a “plandemic” — suggesting the virus was manufactured and its severity exaggerated.

Caesars said previously that events held at its facilities were not an endorsement of any group or organization or a reflection of company views. It also said that all attendees would have to comply with coronavirus mitigation measures, including mask requirements. 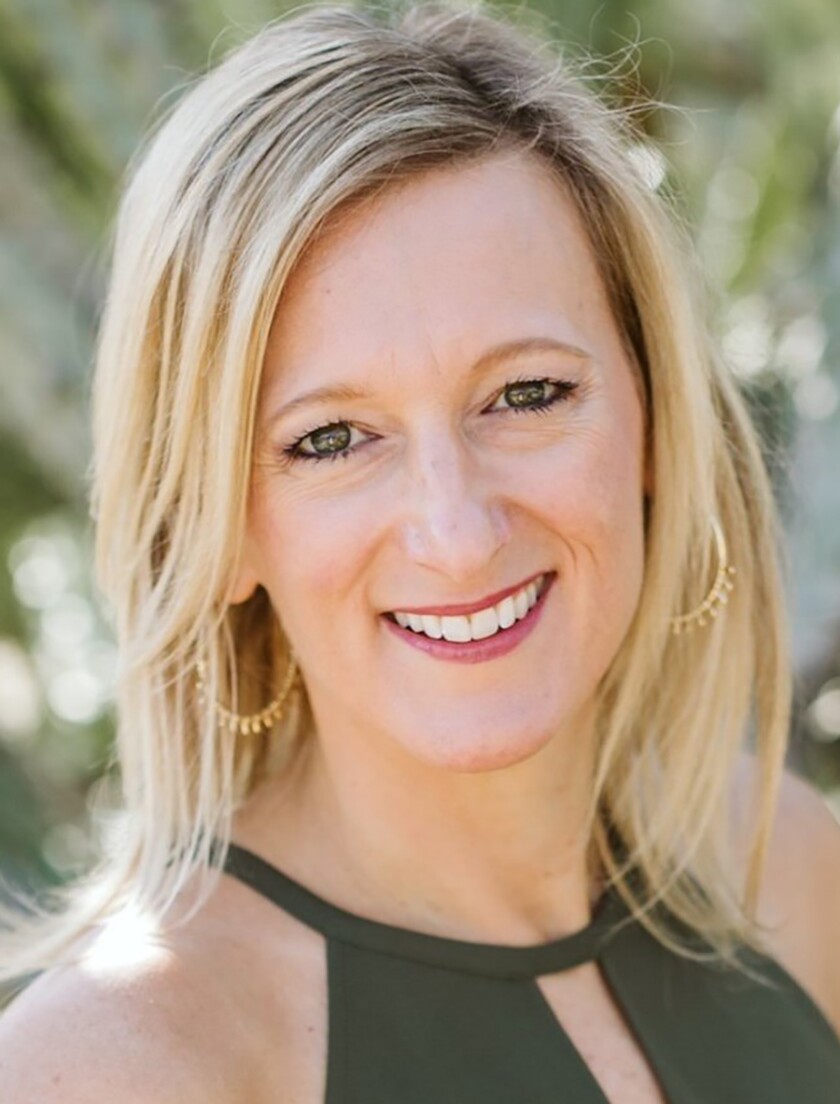 Next post Music brings healing power to all walks of life