Syracuse-based Spinoso Real Estate Group said on its website that it now owns the property, which opened just before the 2001 terrorist attacks and was one of the last enclosed malls to be built in the U.S. The company hasn’t yet responded to a request for information.

“Property Recently Acquired. Landing Page Coming Soon!” is the message on the Spinoso page displaying the malls it owns.

The company owns more than two dozen malls and has experience redeveloping them. It was founded in 2009 by Carmen Spinoso, a mall industry veteran who decided there was a need for an experienced company as the mall business was rapidly consolidating.

Starwood Retail, which had owned the mall until last year, couldn’t refinance a $137.5 million loan that came due in late 2019. The loan was secured by the Plano mall and two other shopping centers in Dearborn, Mich., and Richmond, Va.

Willow Bend’s unpaid balance was $65.7 million, and the three malls secured the original $161 million loan. Starwood defaulted on the loan and the 1.4 million-square-foot, two-level shopping center has been controlled by lenders since early 2020. The Woodmont Co. has been managing the property.

This year, the Collin County Appraisal District lowered the value of the property for tax purposes to $107 million, a nearly 22% drop from $136.65 million in 2020.

While The Shops at Willow Bend is an attractive mall that’s in good shape physically, it has lost tenants over the years and customer traffic was weak even before the pandemic. It’s anchored by Neiman Marcus, Dillard’s and Macy’s. The mall sits along the Dallas North Tollway between Stonebriar Centre in Frisco to the north and the Galleria Dallas to the south.

Both its original owner and developer Taubman Co. and second owner Starwood, which bought the mall in 2014, invested millions of dollars to alter the mall’s mix and drive more traffic.

Taubman turned one wing into a home furnishings destination by building new stores for Crate & Barrel and Restoration Hardware and attracting Mitchell Gold + Bob Williams and Z Gallerie to the mall.

Later, Starwood built an outdoor restaurant wing facing the tollway. It also constructed a new area of the mall for the Crayola Experience in 2018.

The most recent setback came late last year when Cinépolis Luxury Cinemas abandoned its plans for Willow Bend as the building to house the theater was under construction. 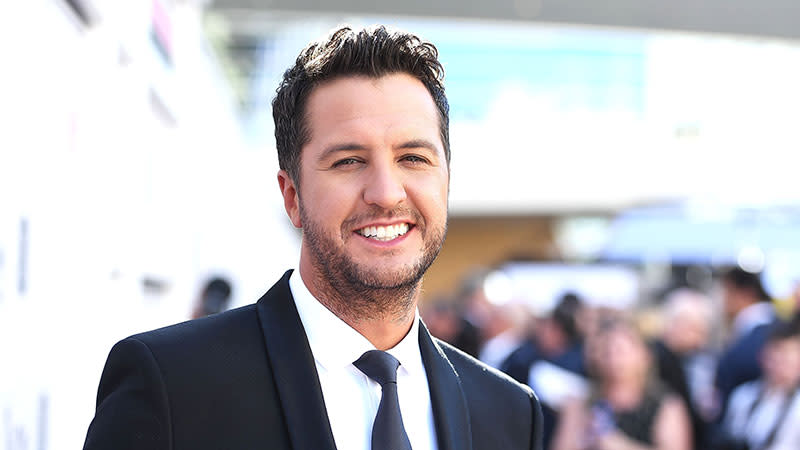