Cephas Williams has had two very different experiences in shopping centres recently – but they are, on one level, intimately linked.

Last week, the photographer launched a major exhibition of 116 giant portraits – of poets and professors, entrepreneurs and social workers – in the Arndale Centre in Manchester.

He has turned the mall into a makeshift art gallery for his Portrait of Black Britain project. A highlight of the city’s international arts festival, it’s an attempt to counter the inadequate representation of the black community.

Several days earlier, he posted a video from the Bluewater shopping centre in Kent.

It shows two security guards outside House of Fraser, one with his hand clamped to Williams’ wrist, accusing him – falsely – of stealing two suitcases.

“What happened in Bluewater… the serendipity and the timing of it couldn’t be more poetically aligned,” Williams says.

“That [kind of incident] happens because black people are not seen as other members of society or as human beings first.

“So this piece [of work] wants to reintroduce us as human beings first.”

Bluewater has apologised for placing Williams in “such an unpleasant and stressful situation”.

The 29-year-old says black people in the media are often shown either in relation to criminality or as stars in the worlds of entertainment or sport.

“Very often when you are introduced to the black community by way of mainstream media, it can be opposite sides of spectrum,” he says. “So [you’ll see] someone that’s the worst of the worst or the best of the best. You’re either extraordinarily brilliant, or you’re not good.”

He adds: “The message that sends is, for your reality to even be appreciated or understood, you have to be at one of those extremes, and that’s not the reality for any community in the world.”

The subjects of his striking portraits are neither famous nor infamous. “Portrait of Black Britain does not look to highlight ‘the best of us’,” Williams says.

“It looks to highlight us in a variety of our manifestations, and in doing so to bring out the best and the most authentic.”

The exhibition comes two years after Williams made a project called 56 Black Men, featuring photos of men in hoodies.

And it comes a year after Williams wrote a moving letter to his newborn son in the wake of the murder of George Floyd, pledging to try to improve life for black people so “you are not fighting the same battles we had to fight but rather enjoying the manifestation of our efforts”.

After Manchester, the artist hopes Portrait of Black Britain will grow and eventually include 1,000 photos.

Half the people photographed for the Arndale exhibition come from Williams’ home city London, with the other half from Manchester.

“It’s actually quite moving to be a part of the exhibition,” says poet, playwright and performance artist Chanje Kunda. “I’m hoping that it’s a turning point for representation of black people within the public sphere, and something that is celebratory and joyous.”

Kunda was born in Zambia and grew up in Manchester – and worked in a shoe shop in the Arndale Centre in her teens.

“I used to be measuring people’s feet, and now I’ve got a big portrait in there and am part of an artist’s exhibition. So it feels like I’ve come full circle. It’s also a chance to reflect and just see the change and the growth and the evolution. It’s a celebration of the present, and hope for the future.”

For her photoshoot, Kunda wore a headdress, earrings and collar made from beaded Maasai jewellery. “I don’t really see positive representations of African-ness in the media or the public sphere,” she says.

Williams’ other subjects included Prof Dawn Edge, professor of mental health and inclusivity at the University of Manchester, and the university’s first black female professor.

“It was an opportunity that was too good to miss,” says Prof Edge, who was born in Jamaica and moved to the UK at the age of 11.

“I wanted to highlight, particularly for younger people, that there are no jobs that are out of scope. I hear all the time that it is really important that people see people who look like them in these positions.”

Williams can also be seen in the exhibition. The artist says looking at his own portrait gives him a chance to reflect on his own journey, as well as the bigger picture.

“Many years ago I wanted to take my life,” he explains. “I was extremely depressed and suicidal. So there’s a very slim chance that I may not have been here. If I’m not here, there is no Portrait of Black Britain.

“So this is a very interesting moment for me, poetically, when I look at this guy and I see what I’ve been able to do.

“And very often, we don’t look at ourselves actually. We’re never still enough to really take in who we are.

“And so this is me standing with the 116 – because I’m part of that reality – but it’s also me taking in who I am at the same time.”

Portrait of Black Britain is at Manchester’s Arndale Centre until 18 July. 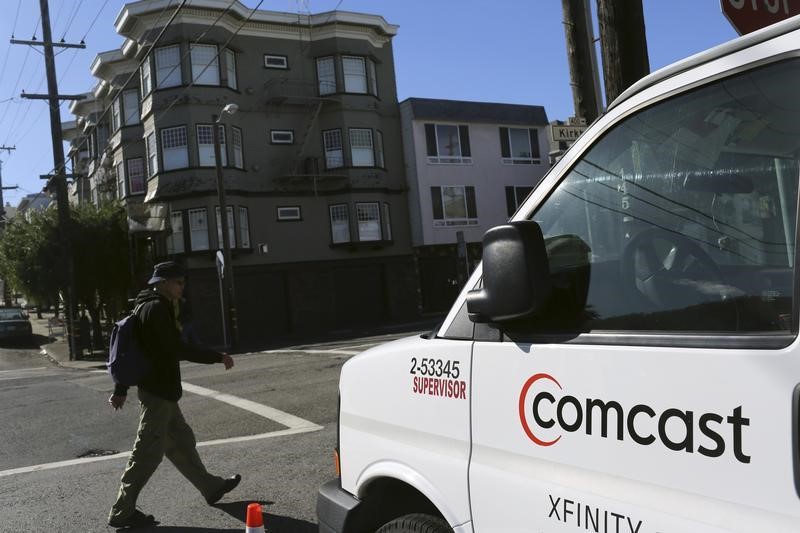 Previous post Which Entertainment Stock is a Better Buy? By StockNews

Next post It ‘Was a Highlight,’ Says Carson Daly