A bonafide Missouri music legend will do what she does best — sing and tell stories — during an upcoming virtual performance through Daniel Boone Regional Library.

Outside the state, Marideth Sisco might best be known for appearing in and contributing music to the 2010 film “Winter’s Bone.” But Sisco is so much more, a real font of goodwill and storytelling in the Ozarks.

She has long hosted the program “These Ozarks Hills” on KSMU-FM, out of Missouri State University; the show is described as a “radio essay … in which she looks at the unique traditions and traits of this region we call home.”

Sisco also has been designated a Missouri Master Storyteller, worked as a journalist and received the Quill Award in 2018 from the Missouri Writers Hall of Fame.

The success of “Winter’s Bone” foregrounded Sisco’s work and the music of the Ozarks. Preparing to play The Blue Note in 2011, she spoke to the Tribune and marveled at the strangeness of the spotlight.

“Here’s this group of elderly hillbillies going off around the country to promote our music,” she joked at the time.

But Sisco’s affection for that music — and the complicated people who make it — shine through all she does.

“It is Irish music, and it’s not; it is Appalachian music, and it’s not,” she said in 2011, explaining its appeal. “It just runs in between those cultures — it’s very distinct but not in ways that are easily defined. So I think people get fascinated with it, and they want to hear more.”

Sisco’s presentation takes place at 6 p.m. Thursday, Aug. 19. You can register for a Zoom link via the library’s website, and the recording will be available to view through Sept. 10. Visit https://www.dbrl.org/events for more information. 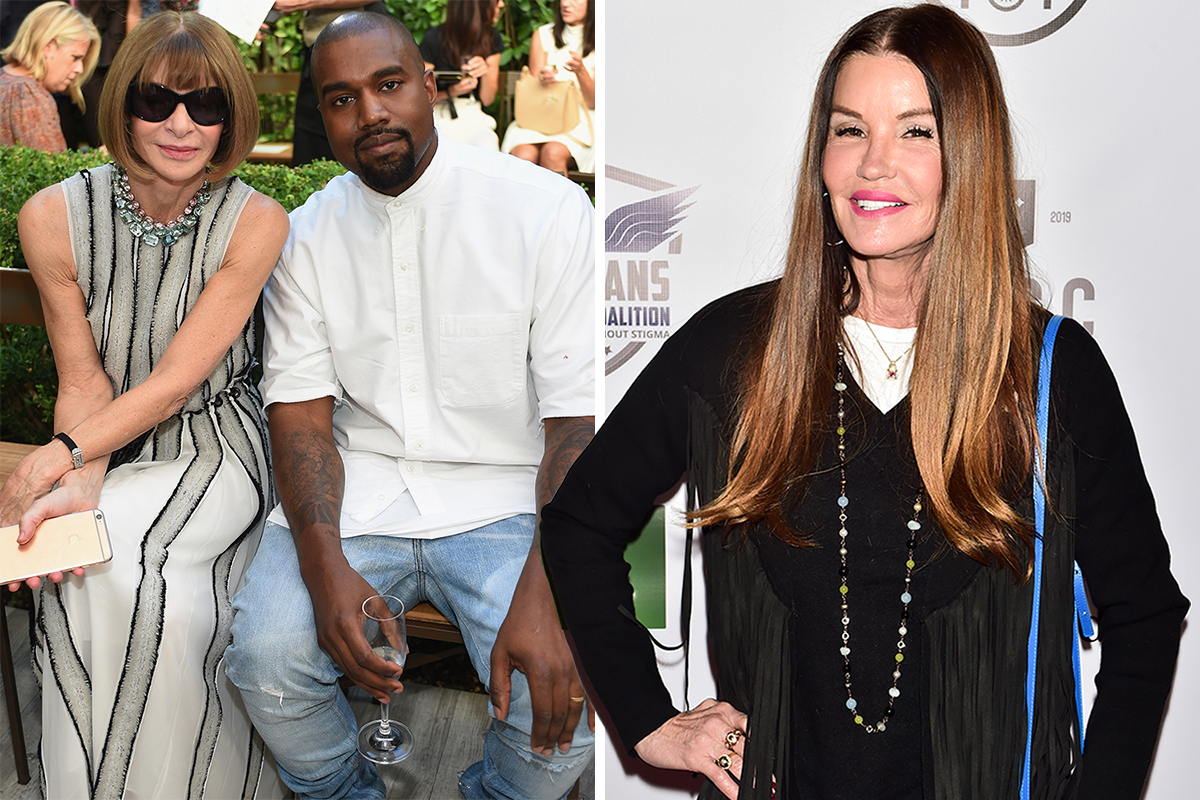