Polk County Supervisor Tom Hockensmith said the district is a way to provide a safe and fun environment for people on Court Avenue.

Polk County Supervisor Tom Hockensmith said the district came about as a way to provide a safe environment for people on Court Avenue and hopefully attract more people downtown.

“We don’t want this place to turn into a ghost town,” said Hockensmith, “That sometimes happens in cities in those zones when they start having problems.”

“We wanted to have a more festival-type atmosphere in a setting people felt was safe and inviting,” said Hockensmith.

The first weekend of the entertainment district kicked off on May 21 and since then, no one has been injured in a shooting on Court Avenue.

“The concert starts at 8 or 8:30 and there’s not a lot of people out there,” said Fasanella, “I think they could put the fences up and get started later.”

Hockensmith hopes they can make changes over the long term, but in the near future, he hopes to extend the district past Sept. 4 as scheduled and possibly have it stick around in October.

“There are very informal discussions going on about extending,” said Hockensmith. 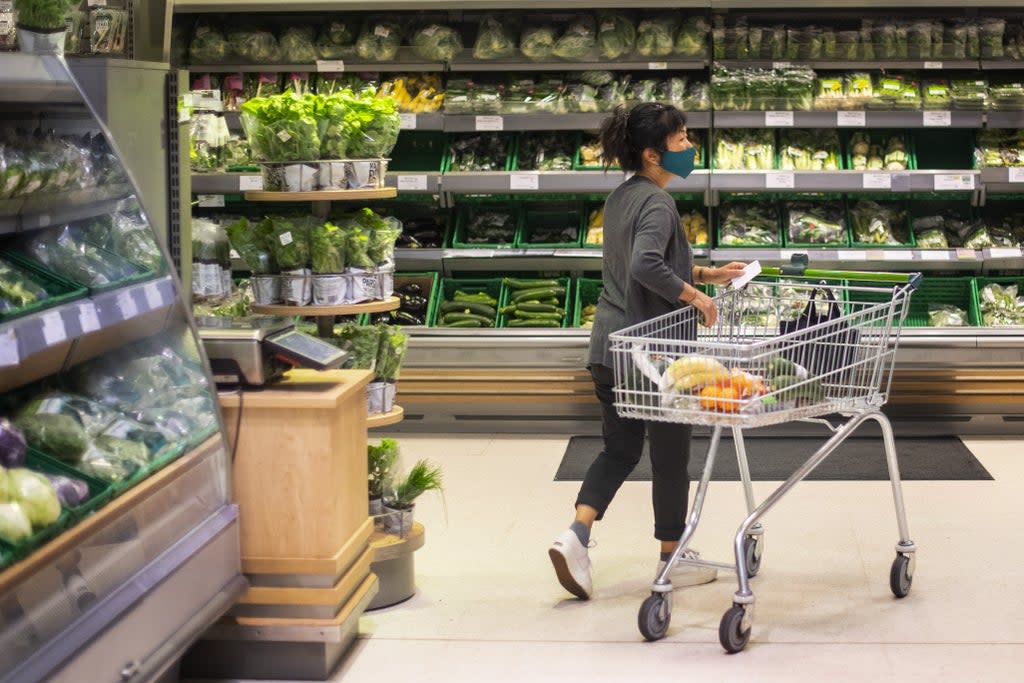