The world of K-Pop has seen some tumultuous developments of late. After former EXO member Kris Wu’s arrest in China, people got the shocking news of girls complaining that NCT’s Lucas Wong has been allegedly gaslighting them. The complaint came on an online community forum saying that he would allegedly promise love and commitment to fan girls and later they would be deceived. In fact, one of the girls also alleged that she had spent a considerable sum of money gifting him high-end labels like YSL, Balenciaga and others. Around three girls shared their experiences with the vocalist from NCT where they said that they felt cheated and manipulated by him.

Now, his agency SM Entertainment has released a long statement saying that the singer is reflecting on his actions. The statement read: Hello. This is SM Entertainment. We apologize for worrying everyone with regards to the personal matter of our company’s artist, Lucas. He has recognized the seriousness of the matter and decided to halt the release of all contents including the planned upcoming single, “Jalape o” as part of the WayV unit with Hendery, that was supposed to be launched at 6pm on August 25.

Lucas is deeply reflecting on having caused great hurt and disappointment through his own wrong actions and our company also takes responsibility for not having managed our artist better. Once more, we apologize deeply for having concerned many people as well as the fans over Lucas’ personal matters.” On the other hand, his fans have rallied strongly behind him saying that people know only one part of the story.

In the mean time, his song Jalapeno came out. SM Entertainment has cancelled all promotional events around the song. Fans believe that Lucas can still redeem himself after what has happened. They are also trending We Love You Lucas. 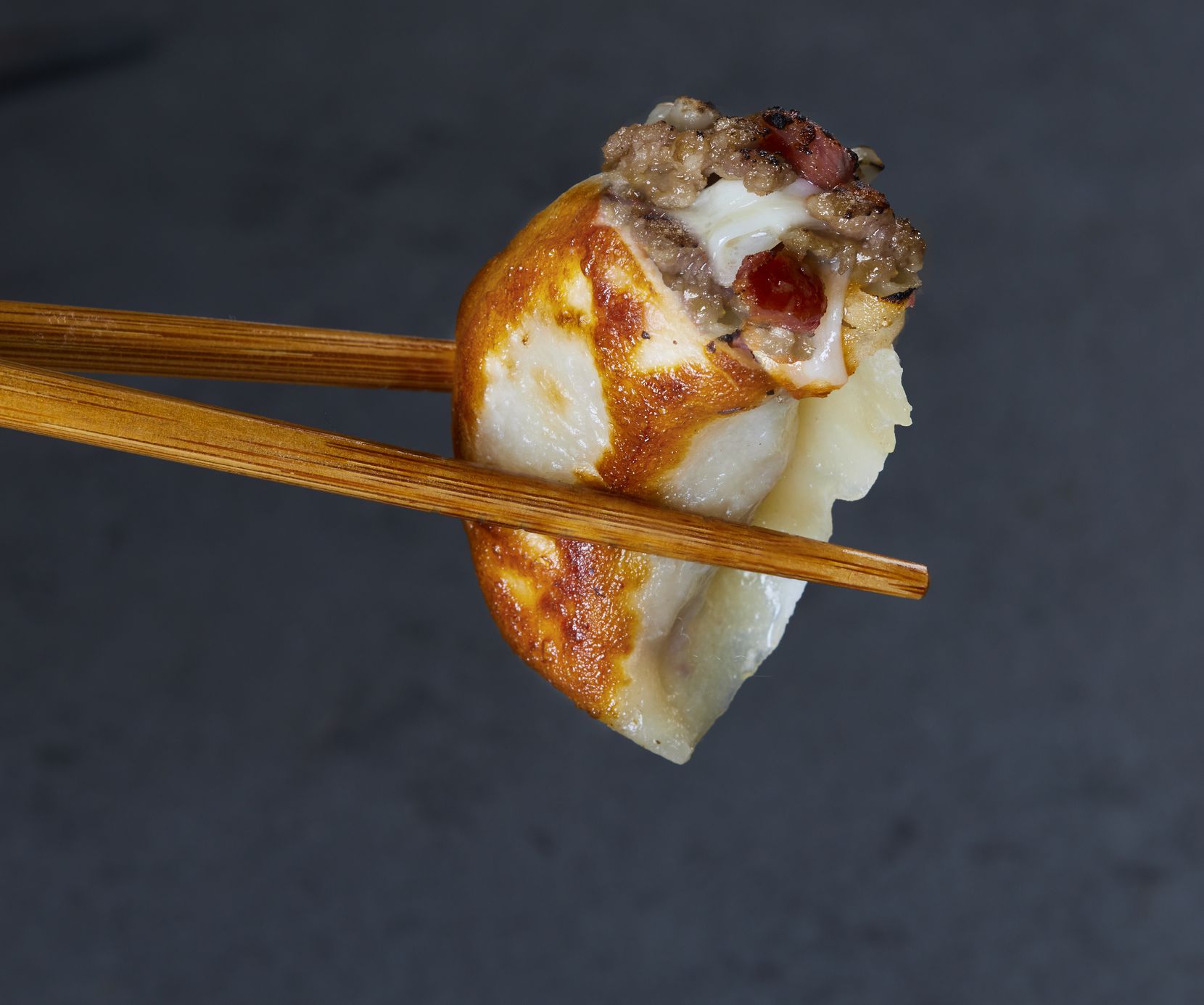 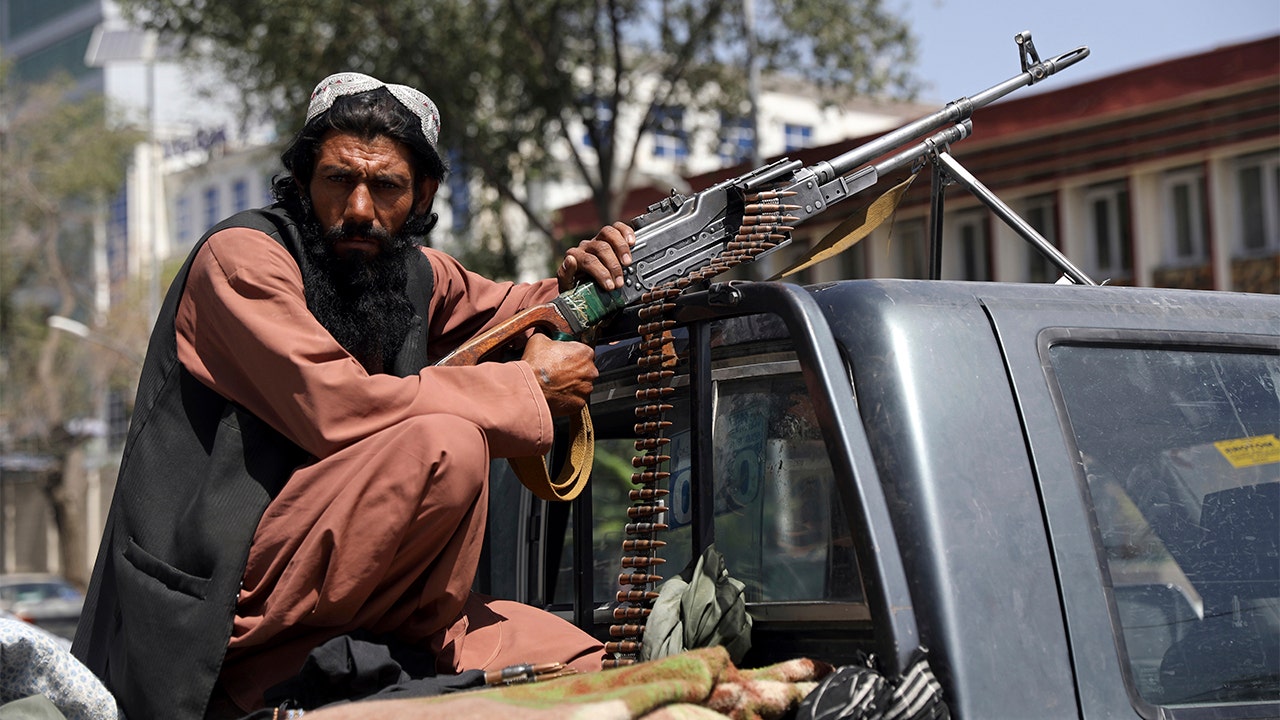