NASHVILLE, TN (WSMV) – The sound of blues and jazz music will fill the air in the neighborhood around Jefferson Street on Saturday.

The 21st annual Jefferson Street Jazz and Blues Festival will be held at Fisk University.

The sound on Jefferson Street these days is mostly traffic, but the hope is for change.

In the 1920s, this music was invisible to most of Nashville, but just blocks from the Grand Ole Opry.

In the 1960s and 70s, it was rock and roll, Little Richard, Jimmy Hendrix and Etta James.

On Saturday night, it will be the 21st straight year for the Jazz and Blues Festival.

“We brought it back to Nashville, that’s made our whole lot of brass with a whole lot of class,” said Marvelous Brown.

The band Brass will be there, musicians with connections with Fisk and Tennessee State University.

They’re confident the sound is still there.

“I think the sound is still here,” said Brown. “I think it never left.”

They will bring the jazz and hope you bring the dance.

“It’s dance music, boogie woogie, get up out of your seat,” said Larry Jenkins. “We way Nashville, where you get your Brass to the floor.”

Ticket proceeds from the event go toward fundraising efforts of the Fisk Jubilee Singers in honor of their 150th anniversary.

A free children’s pavilion is open from 12-3 p.m. Gates open for festival seating at 3 p.m. with the Fisk Jubilee Singers kicking off the festival at 4:55 p.m.

Click to learn more about the festival and lineup.

WSMV.com is now with you on the go! Get the latest news updates and video, 4WARN weather forecast, weather radar, special investigative reports, sports headlines and much more from News4 Nashville. 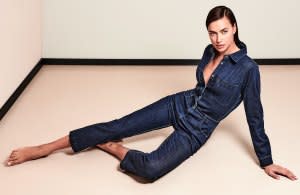 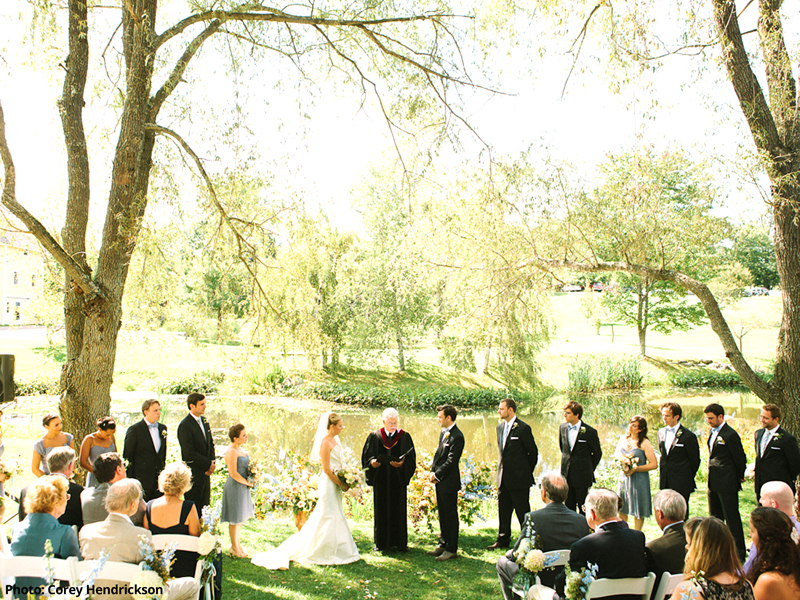