In typical times, the music and its practitioners take to the road, inhabiting clubs and concert halls near you. The genre itself also stretches itself out across borders, touching — and uniting — various musical territories.

The MO Jazz Music Festival, which has become an annual one-day tradition, underlines this truth by gathering bands who survey the landscape of jazz — wide and intimate as it is — yet have experience on local, regional and national fronts.

The fest, coming up Saturday at Rose Park, is a production of Jazz Forward Initiative, which seeks to “provide the citizens of mid-Missouri with the opportunity to see and hear excellent live performances of this original American art form in a safe, comfortable setting.”

More:Columbia concerts: Chris Stapleton, Fitz and the Tantrums and more coming this fall

On its latest, “Time to Play,” this Ohio-formed, Brooklyn-based collective again proves itself one of the tightest collectives around. The opening track alone, “Pontiac,” folds in guest guitarist Cory Wong for a vibrant number that begins with brassy currents and spins toward the sound of six funky strings.

Together and alone, the band’s members have played with pop, jazz and soul luminaries such as Jon Batiste, Snarky Puppy and O.A.R.; but their truest colors reveal themselves once united under the Huntertones banner.

“Time to Play,” as strong a showcase as Huntertones has crafted, mingles tradition and innovation. The music should speak to listeners who dig the earlier, more technical soul of the band Chicago as well as devoted jazz purists.

Highlights abound on “Time to Play.” A cover of John Lennon’s “Jealous Guy,” led by guest vocalist Akie Bermiss, is pitch-perfect; “Escape Plan” elevates groove atop a shining pedestal; and a track like “Clarendon,” keeping company with the great guitarist Lionel Loueke, shoots the ballad form through with beams of light.

The band manages to please nearly all of the people all of the time, while never sacrificing any of its background or bonafides.

Detroit-born, Tulsa-true singer Branjae styles herself as the “birth child of Classic Soul, Funk and R&B” — and her self-awareness is strong. The artist weaves the rich history of those sounds together into a style that feels both sufficient for its moment and ready to establish a future musical consciousness.

In that way, Branjae evokes the vibe of artists such as Janelle Monae or Ledisi; these acts are completely unique, yet orbit each other on their way to bending the way audiences hear and consider genres we think we know.

All that innovation wouldn’t mean as much without a strong voice — and Branjae’s is expressive and athletic, capable of keeping all the promises her songwriting makes.

Also on the local tip, Mr. Fun joins some of the area’s most skillful players — brothers Sean and Kevin Hennessy on guitar and bass, respectively, as well as keyboardist Pete Szkolka and drummer Jake Hanselman.

Heading in from Kansas City, Tenor Talk lets — as its name suggests — its horns speak volumes. Foregrounding saxophonists Matt Baldwin and Max Levy against a rhythm section, the group offers “both original compositions and classic jazz standards in the traditions of great jazz groups led by dueling saxes,” as its website notes.

Aarik Danielsen is the features and culture editor for the Tribune. Contact him at [email protected] or by calling 573-815-1731. 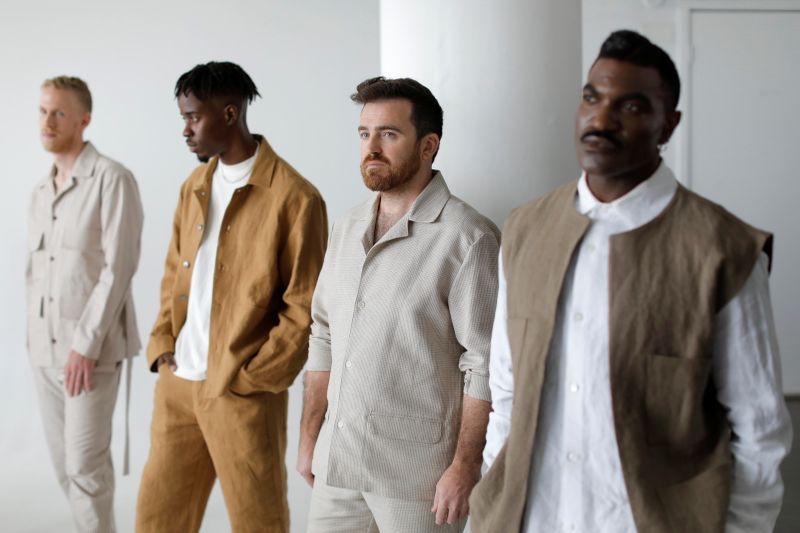 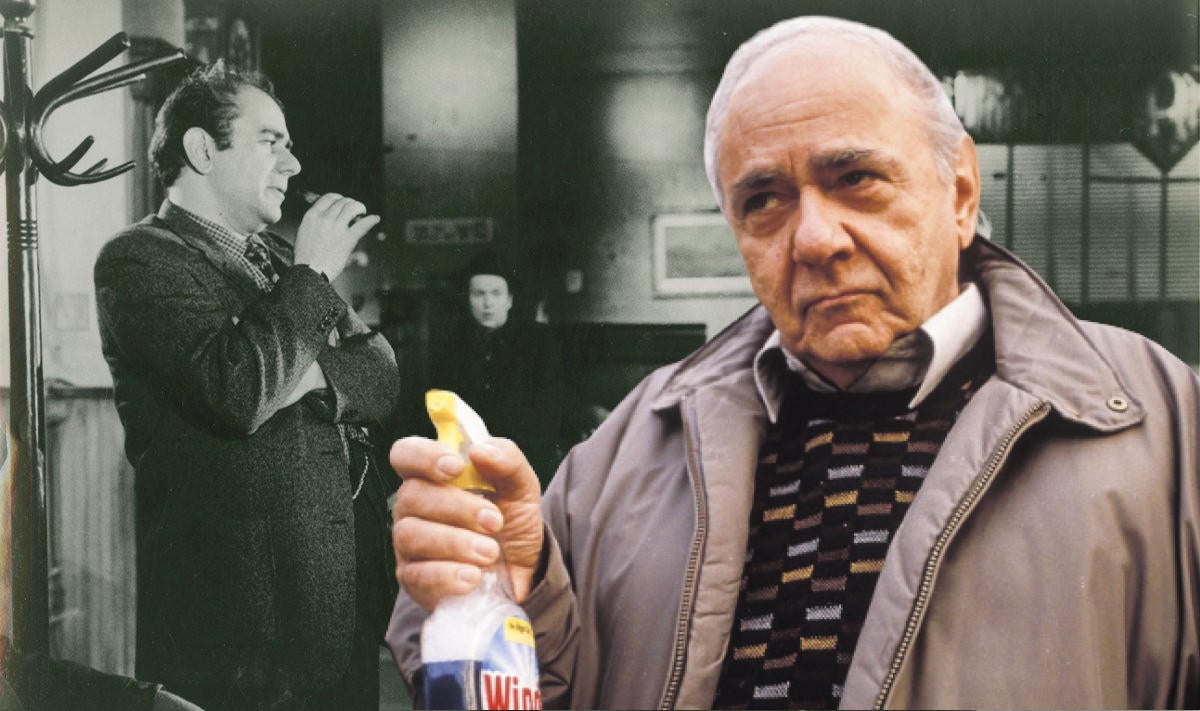