TCG Entertainment has announced the addition of Mike Stefiuk as Director of Booking for TCG Entertainment. Mike’s addition to TCG continues the company’s growth as a leading producer in the live entertainment industry. Mike brings a wealth of experience and relationships to TCG and will focus on the symphony and theater business. TCG produces and tours a wide variety of shows including multiple productions of Cirque Musica, A Night of Symphonic Rock, Rocky in Concert, REWIND-Celebrating the 80s, Legally Blonde in Concert, A Night of Symphonic Hip Hop, Ella-The Music of Ella Fitzgerald in Concert with Symphony, MasterChef Live, and many more.

Mike comes to TCG with over 20 years of industry experience. Mike was most recently at the Eastman School of Music where he was Director of Concert Operations. In his role at Eastman, Michael managed three performing venues, led artistic programming, marketing initiatives and more. Mike has also held senior artistic and executive director positions at the Columbus Symphony Orchestra, Green Bay Symphony Orchestra, Elgin Symphony Orchestra, and the Indianapolis Symphony Orchestra. “I’m excited to be joining the TCG Entertainment team, connecting with colleagues in the industry, and bringing our roster of great shows to the masses.”

Mike can be reached at [email protected].

Previous post This Is the Least Trusted Major Online Shopping Site, According to Data 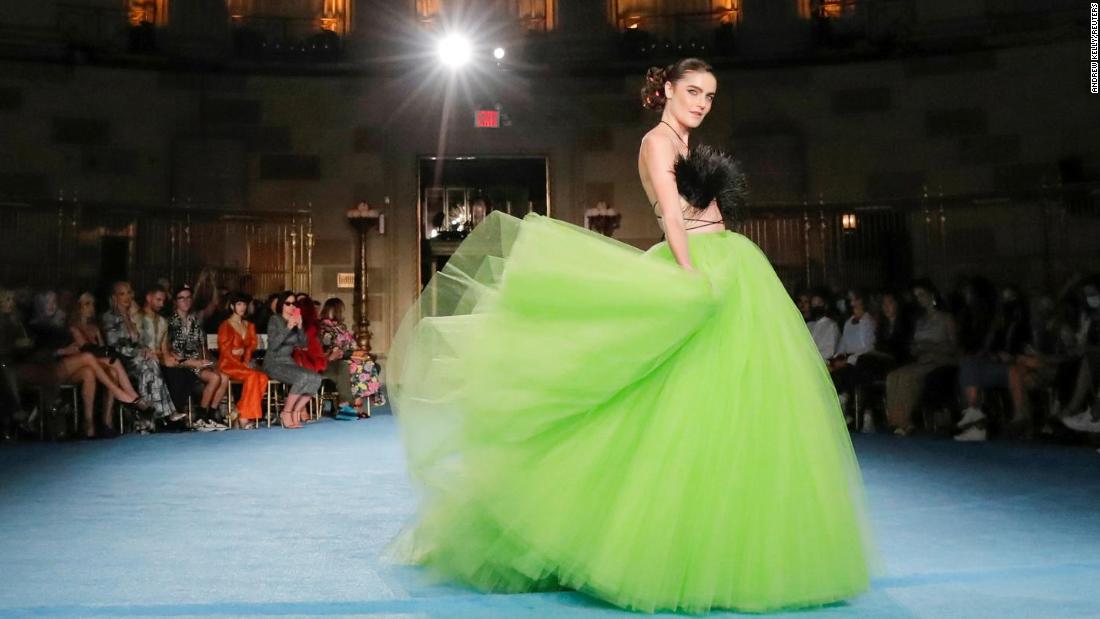