JACKSONVILLE, Fla. – It’s last call for a North Florida nightclub that has been serving the LGBTQ+ community for the past 28 years.

Metro Entertainment Complex owner Jerry Rosenberg announced the nightclub will be shutting its doors this weekend.

Rosenberg said the nightclub took a hard hit due to the pandemic.

“AJ and I want to thank everyone who has supported Metro through the years,” Rosenberg said. “We have been the proud owners for 15 of the 28 years. It has been an incredible experience. We’ve had the most wonderful staff and friends behind us since day one. The pandemic has hit us very hard, being closed so much last year. We have an opportunity to sell the buildings and land to a developer.”

Rosenberg also teased a new location could be opening up soon.

“We are very excited to be working with some of our key employees about partnering with us to move Metro to a shiny new smaller location in the community!” Rosenberg said.

Located on the corner of College Street and Willow Branch Avenue in historic Riverside, the nightclub has been a safe space for thousands in Jacksonville. It is known for its drag shows, karaoke, music, games and more.

After learning of the closure, many took to social media to share memories and stories.

“Metro Entertainment Complex has been more than just a gay bar, it’s been a sanctuary for so many,” Jacksonville native Rj Kennedy said. “It helped put me through law school as a bartender when I moved back from UCF/Orlando.”

Metro was a safe space for all and a big part of people’s lives.

“Metro was my first gay club, a place that allowed me to be myself and find myself,” one local said.

Another patron said, “You gave us all a place to have fun, be authentically who we are, and be safe. I was there the night the club opened and I will be there the last night! I am going to miss the club and all the great times we had there over the years! Thanks for being part of our lives!”

It is uncertain who bought the location, but during the pandemic, the owners of Jacksonville’s Sun-Ray Cinema opened a drive-in movie theater in Metro’s large parking lot. 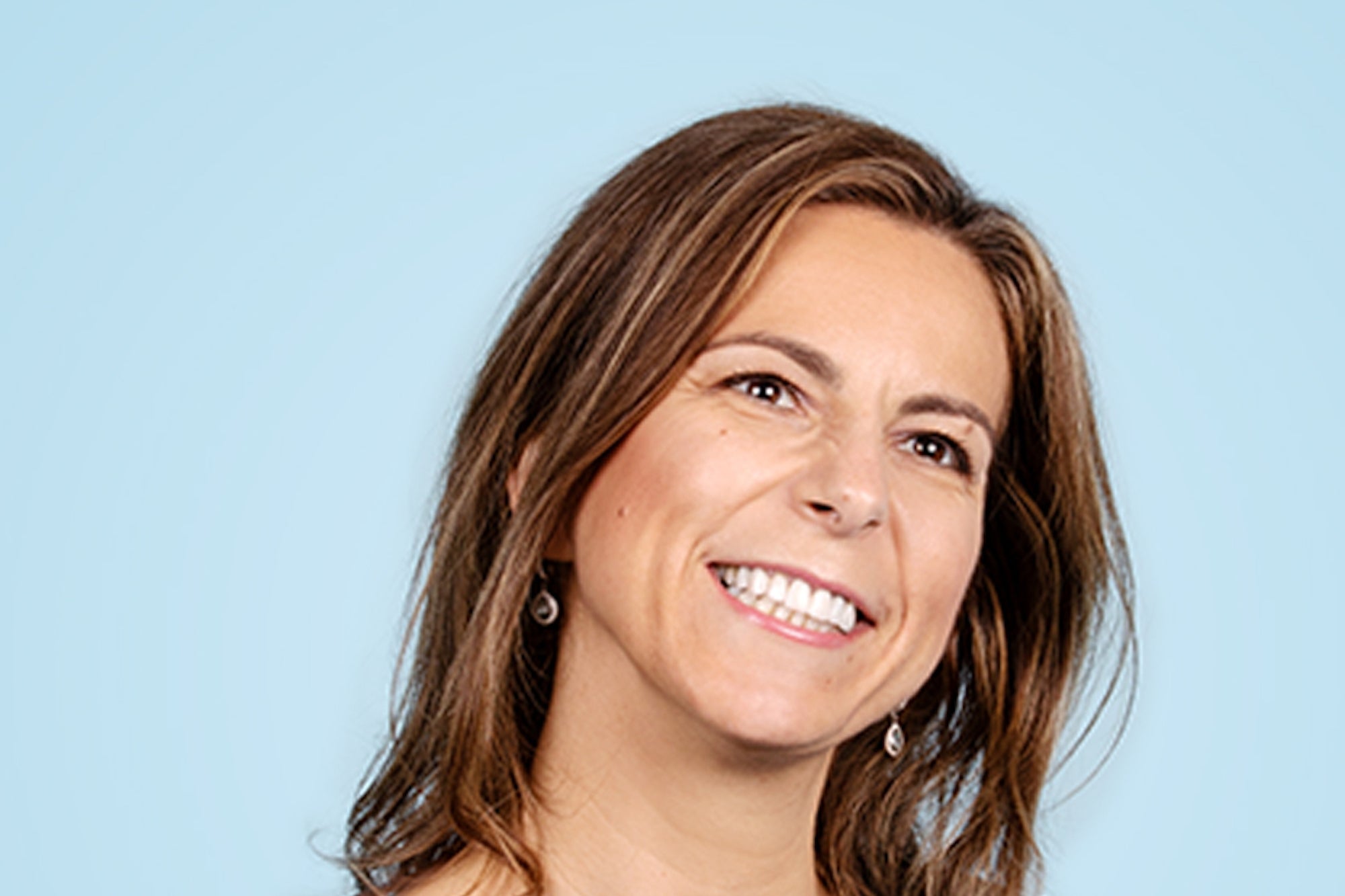 Previous post The Future of Online Shopping Is ‘Buy Now, Pay Later’
Next post Fashion Fair Is Back! Inside the Legendary Cosmetics Brand’s Long-Awaited Relaunch