As part of Vogue’s Forces of Fashion virtual summit today, international editor at large Hamish Bowles invited designer Marc Jacobs over to dive into his personal archive of vintage clothing. Bowles’s impressive collection includes thousands of archival pieces by Balenciaga, Dior, Valentino, and more. “I’ve been collecting fashion since I was a little boy,” says Bowles. “I started when I was five or six.” For Jacobs, looking at the works of other leading designers never fails to ignite his own creativity. “I love fashion, so looking at these representations of fashion throughout the periods is always inspiring,” he says.

The two fashion enthusiasts began by taking in a completely embroidered Coco Chanel dress from 1926. “Vogue liked it so much they shot it from the front in one issue, and from the back in a subsequent issue,” Bowles tells Jacobs of the dazzling frock. Then, it was on to some of Bowles’s favorite classic little black dresses, including a one-shouldered Cristobal Balenciaga dress from 1965, and a scoop-neck, ruffle-sleeve style by Yohji Yamamoto style from 1990. “He’s so good with a black dress,” Jacobs says of Yamamoto.

As Jacobs and Bowles got deeper into the archive, they came across some more eccentric pieces. A Valentino Garavani dress from 1972, for instance, features a ruffled, high neckline and embroidered flowers. “The hands in the [Valentino] atelier are far superior than most of the other ateliers,” Jacobs says, admiring it. “I have a soft spot for this early-’70s-does-Belle-Époque nostalgia [vibe],” adds Bowles. “There’s a lot of autobiography in my collecting, I think.” They even came across a Jacobs original as well: a look he designed for Perry Ellis back in 1992, consisting of a cropped black blazer and full leopard skirt. “We called [that collection] Rock and Roll Circus, because it was inspired by the Rolling Stones,” says Jacobs.

The two agreed that thoughtful design and good craftsmanship will—hopefully—live on. “Craft and skill will always endure,” says Jacobs. “It always comes back to humans and their ability to express themselves. There’s a much more primitive connection to making things by hand.” If Jacobs had to run off with one or two things from Bowles inimitable collection? It would be the aforementioned Balenciaga one-shouldered LBD, and a Gilbert Adrian stallion-print dress from 1945. “But that’s today,” quips Jacobs. “You ask me the same question tomorrow, and it would be a totally different answer.”

Visit Forces of Fashion for more information about how to listen in on their conversation about this inimitable archive. 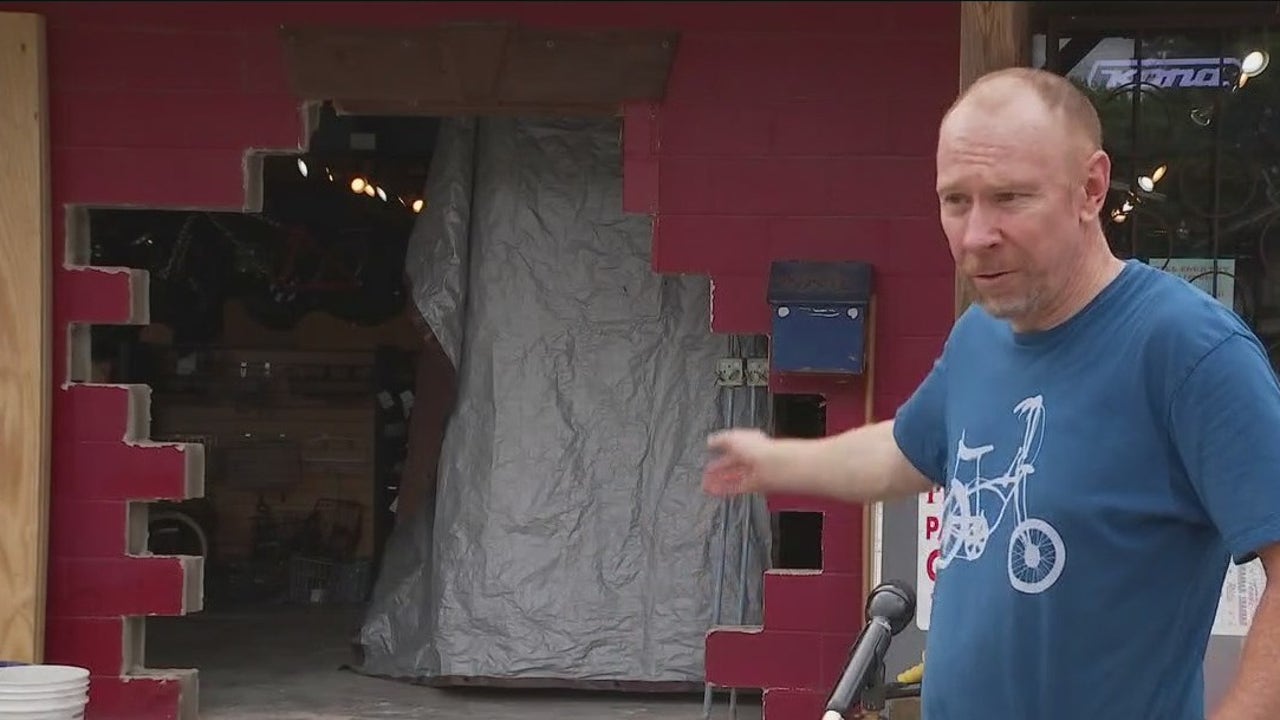