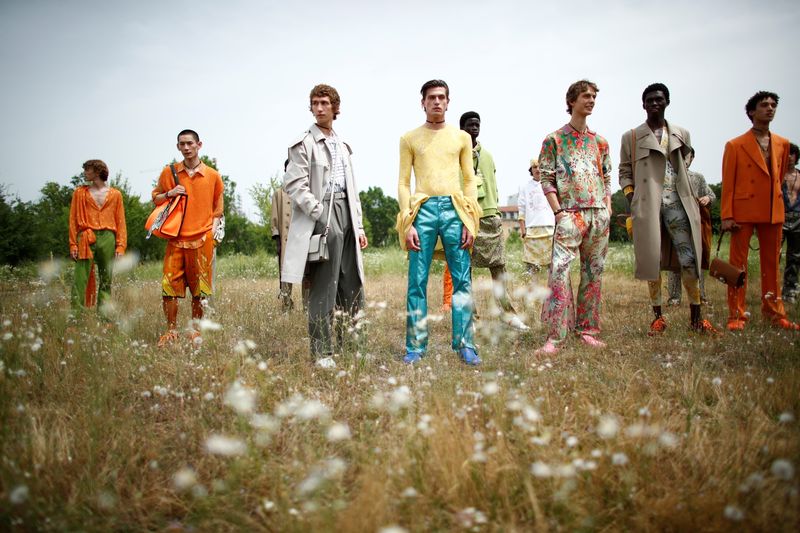 Etro said in a statement that L Catterton was taking a majority stake in the company, while the Etro family would retain “a significant minority interest”. It did not go into specifics and gave no financial details.

Gerolamo Etro, who founded the company in 1968, will be the chairman and the deal is set to be closed by the end of the year, the statement said.

“We are thrilled to be working with the L Catterton team who will bring their in-depth knowledge of the fashion sector and an experience in the international development of important brands, allowing our company to reach new heights,” the firm said.

LVMH and L Catterton were not immediately available for comment.

In April, a source close to the matter had told Reuters that the Milan-based luxury brand was considering an expression of interest from L Catterton, an investment firm born out of a partnership among Catterton, LVMH and its billionaire owner Bernard Arnault.

Disclaimer: Fusion Media would like to remind you that the data contained in this website is not necessarily real-time nor accurate. All CFDs (stocks, indexes, futures) and Forex prices are not provided by exchanges but rather by market makers, and so prices may not be accurate and may differ from the actual market price, meaning prices are indicative and not appropriate for trading purposes. Therefore Fusion Media doesn`t bear any responsibility for any trading losses you might incur as a result of using this data.

Fusion Media or anyone involved with Fusion Media will not accept any liability for loss or damage as a result of reliance on the information including data, quotes, charts and buy/sell signals contained within this website. Please be fully informed regarding the risks and costs associated with trading the financial markets, it is one of the riskiest investment forms possible. 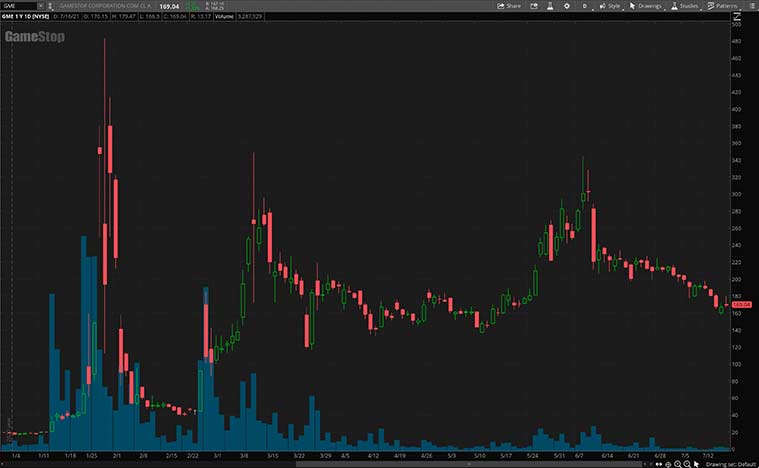