With some 20,000 people in the newly opened stands of Tacoma’s Stadium Bowl, the city’s elementary students broke into song — and a number specifically written for the occasion.

The chorus was prideful and catchy — at least by 1910 standards — describing the City of Destiny as “Tacoma, The Rose of the West,” which we’ll just have to trust was more of an ear worm back then than it seems today.

Composed by a local school teacher, it was penned at a time when civic aspirations often mingled with popular culture and the robust music publishing business, which remained the surest way to bring music into people’s homes. There were no mixtapes or Spotify channels or promotional downloads in the early 1900s; just sheet music for people to read and perform in their living rooms.

According to local historian Kim Davenport, “Tacoma, Rose of the West” was one of many booster songs written during a roughly 30-year period between 1890 and 1920 in the City of Destiny, most of them intended to sell Tacoma to the world. Other popular jingles included the 1899 instrumental march “Salute to Tacoma,” the 1906 tune “Watch Tacoma Grow” — which was the first to put Tacoma’s rivalry with Seattle into music — and 1919’s “Tacoma: We’re Proud of You”, written by an organist at the Rialto Theater for the Northwest Peace Jubilee that year.

More than a century later, Davenport believes these songs help to bring to life a specific chapter in Tacoma’s history, and they’re only one part of a much larger tale. From the sheet music distributed during Stadium Bowl’s opening festivities to the early garage rock bands that would go on to greatly influence the Pacific Northwest punk and grunge years, the story of music in Tacoma — in many ways — mirrors the story of the city itself in its grand aspirations and do-it-yourself ethos.

Those reverberations continue today, as evidenced by musicians like “Washington’s newest buzz band” Enumclaw (named like the city, but based in Tacoma) and local rap artists like Lewie or ILLFIGHTYOU.

Fostering music and culture have long been a part of the city’s fabric, which is one reason why Davenport — who in addition to her work as a local historian and University of Washington Tacoma professor is a trained pianist with a long lineage of music in her family — has spent the last several years researching this slice of Tacoma’s history.

Much of this work has been compiled on Davenport’s blog as well as an exhibit at the Tacoma Historical Society that runs through Saturday, July 17. The stories she’s collected also serve as the backbone for the latest installment of the society’s 21 Tales book series.

“If we go back to the City of Destiny era — when people thought this was going to be a grand city and … the New York of the West Coast and all that — we had the music to match,” Davenport told The News Tribune. “We had some really dramatic venues, and we were a center for the arts, and music was no exception. There are a lot of fascinating stories to uncover there.”

According to Davenport, one of her goals was to go beyond what’s commonly known. While many people are likely familiar with the story of the Ventures, the Fabulous Wailers and the Sonics — and these bands are all included in her work — she also deliberately focused on the lesser known aspects of Tacoma’s musical history. There are chapters and exhibits dedicated to some of the prominent music teachers who influenced thousands of local students over the years, for instance, and ones that tell the story of local businesses like Ted Brown Music, which has been a mainstay in Tacoma for generations.

One of Davenport’s favorite stories, she said, centers on Olaf Bull, a Swedish immigrant who came to Tacoma in 1890 intent on creating a theater orchestra and once scaled Mount Rainier with his fiddle, playing several songs when he reached the Columbia Crest summit.

Asked about why these stories matter — beyond the pure curiosity factor — Davenport said looking back on the music of the past and how it was created can tell us about who we are and where we come from.

That’s as important today as it’s ever been, Davenport says, particularly as local arts organizations and artists struggle to rebound from the economic impact of COVID-19.

It’s not the first time the arts and music in Tacoma have faced significant challenges, she says, and it probably won’t be the last.

“In spite of all of those … challenges, we have continued to produce important musicians who’ve gone on to important careers, and I think that speaks to this deep heritage that Tacoma has in the arts,” Davenport says.

“Learning more about that can help us understand why Tacoma is the way that it is.”

Matt Driscoll is a reporter and The News Tribune’s metro news columnist. A McClatchy President’s Award winner, Driscoll lives in Central Tacoma with his wife and three children. He’s passionate about the City of Destiny and strives to tell stories that might otherwise go untold. 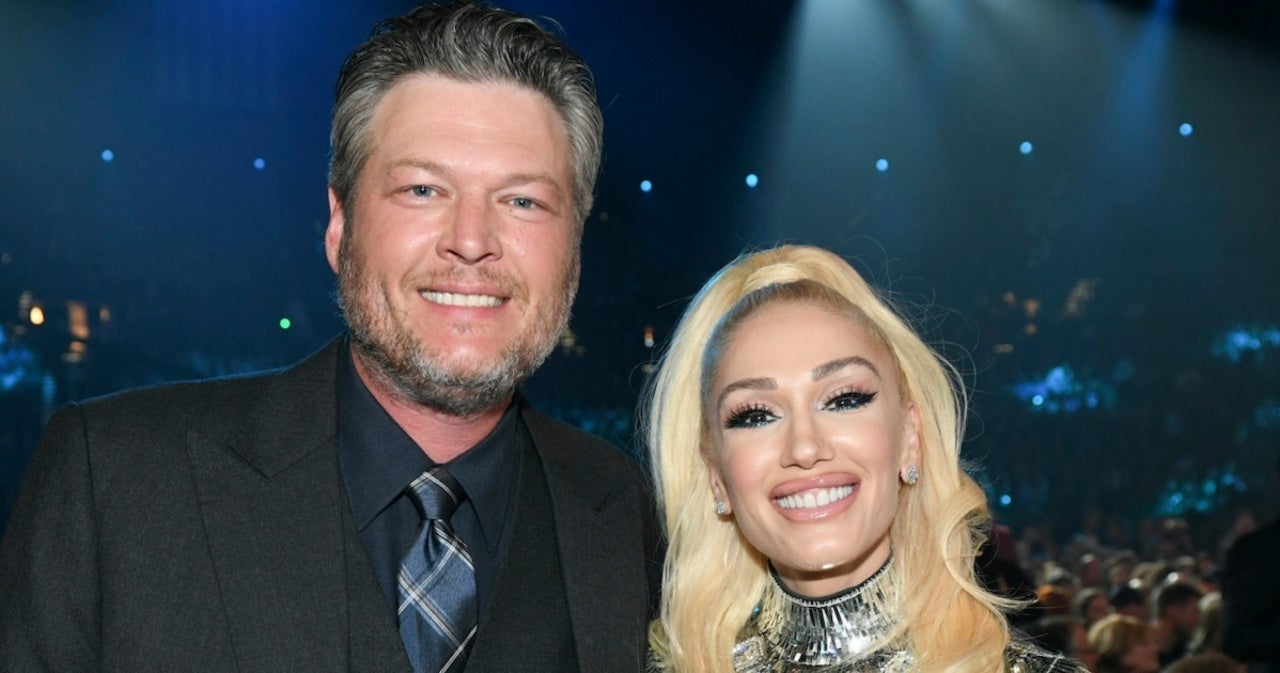 Next post Blake Shelton and Gwen Stefani’s Wedding ‘Couldn’t Have Been Better,’ According to Insider