In 2019, the Arkansas legislature passed a measure that allows for the creation of “entertainment districts,” where people can buy alcoholic beverages from establishments in the district and carry them down the street and into stores or restaurants not selling alcohol.

The permanent River Market Entertainment District was established in 2019, but more have sprung up in Little Rock and North Little Rock since the onset of the pandemic in order to increase business and encourage people to patronize local restaurants.

Here’s everything you need to know about entertainment districts, from where each district is, to what the rules are, when they’re open and which restaurants and bars are included.

River Market’s entertainment district was started in the summer of 2019 with limited hours, but it’s now open daily from 8 a.m. to midnight. It spans the 300-600 blocks of President Clinton Avenue, and includes the River Market and its pavilions.

Anyone 21 or older can carry alcoholic beverages in the RMED cup while wearing the RMED wristband in public spaces and participating businesses during the specified hours. You can get both at participating locations, which have signs on the door indicating they are part of the district.

You can have any drink purchased in the district in the cup, but it must be empty when you enter another establishment serving alcohol. Patrons cannot bring their own alcoholic beverages into the district, take their drinks into Riverfront Park or First Security Amphitheater or bring drinks onto the streetcar.

Where you can get drinks:

Where you can bring your beverages in official cups: 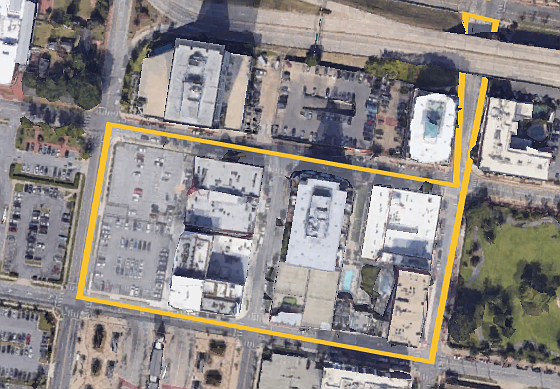 The 3rd Street Entertainment District is open from 11 a.m. to 10 p.m. daily, and is temporary, scheduled to be open through Oct. 6. It includes bars and restaurants from 2nd to 4th streets and from Cumberland Street to River Market Avenue. 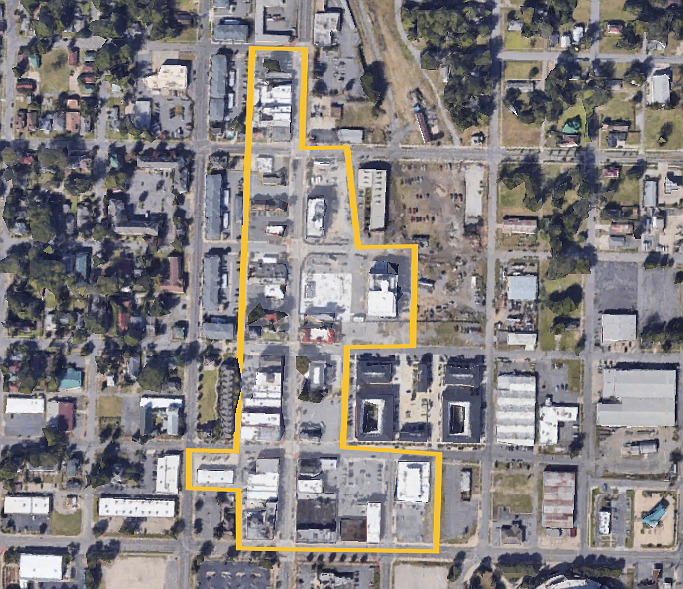 The Argenta Outdoor Dining District was approved in June 2020 and is in effect from 10 a.m. to 10 p.m. seven days a week. Visitors are able to eat, drink and enjoy entertainment in the area stretching down Main Street from 8th Street to Broadway.

Visitors must stay within the district’s boundaries and enjoy their drinks responsibly, and they cannot bring outside alcoholic beverages into the district, bring lawn chairs to sit on or take drinks onto the streetcar. People can bring drinks into another business if it has one of the district’s window decals and is not selling alcohol. 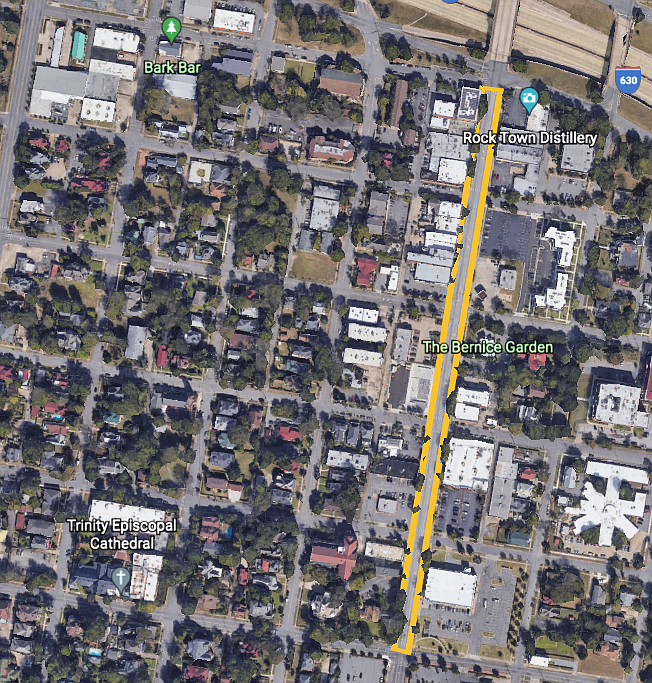 The entertainment district in SoMa will stay open until Sept. 19, and it operates from 11 a.m. to 10 p.m. every day except Mondays. As long as alcoholic beverages have been purchased from one of the designated establishments in the district in an approved cup, patrons can carry and drink from open containers within the specified area while wearing a wristband.

The district runs down Main Street below Interstate 630, from 12th Street to 17th Street. 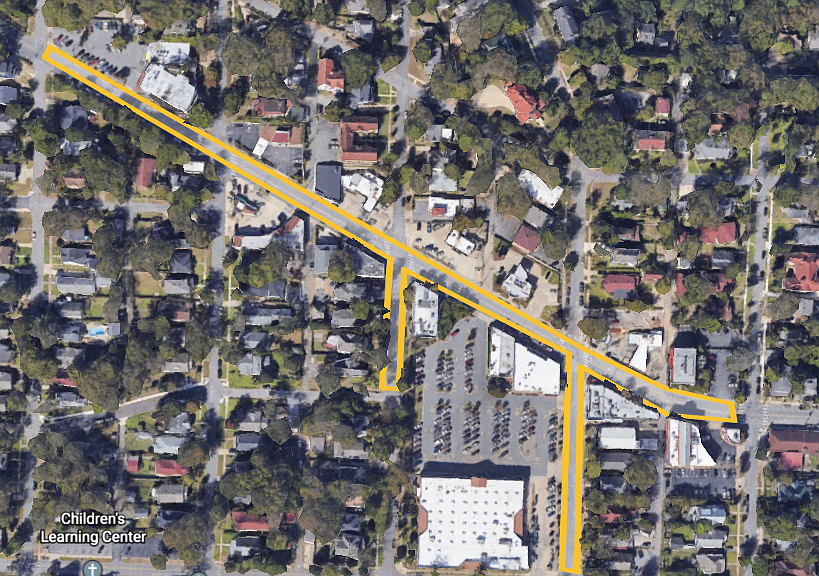 The Historic Hillcrest Entertainment District is open for the neighborhood’s First Thursday events through October. They run from 4 p.m. – 9 p.m. on the first Thursday of each month, and attendees can grab a drink from a bar or restaurant, walk through the district, shop in stores and listen to live music.

The district also extends just south of Kavanaugh Blvd. on Palm and Beechwood streets to include The Pantry and Ciao Baci in the area.

The rules are similar to the other districts with branded cups and wristbands. 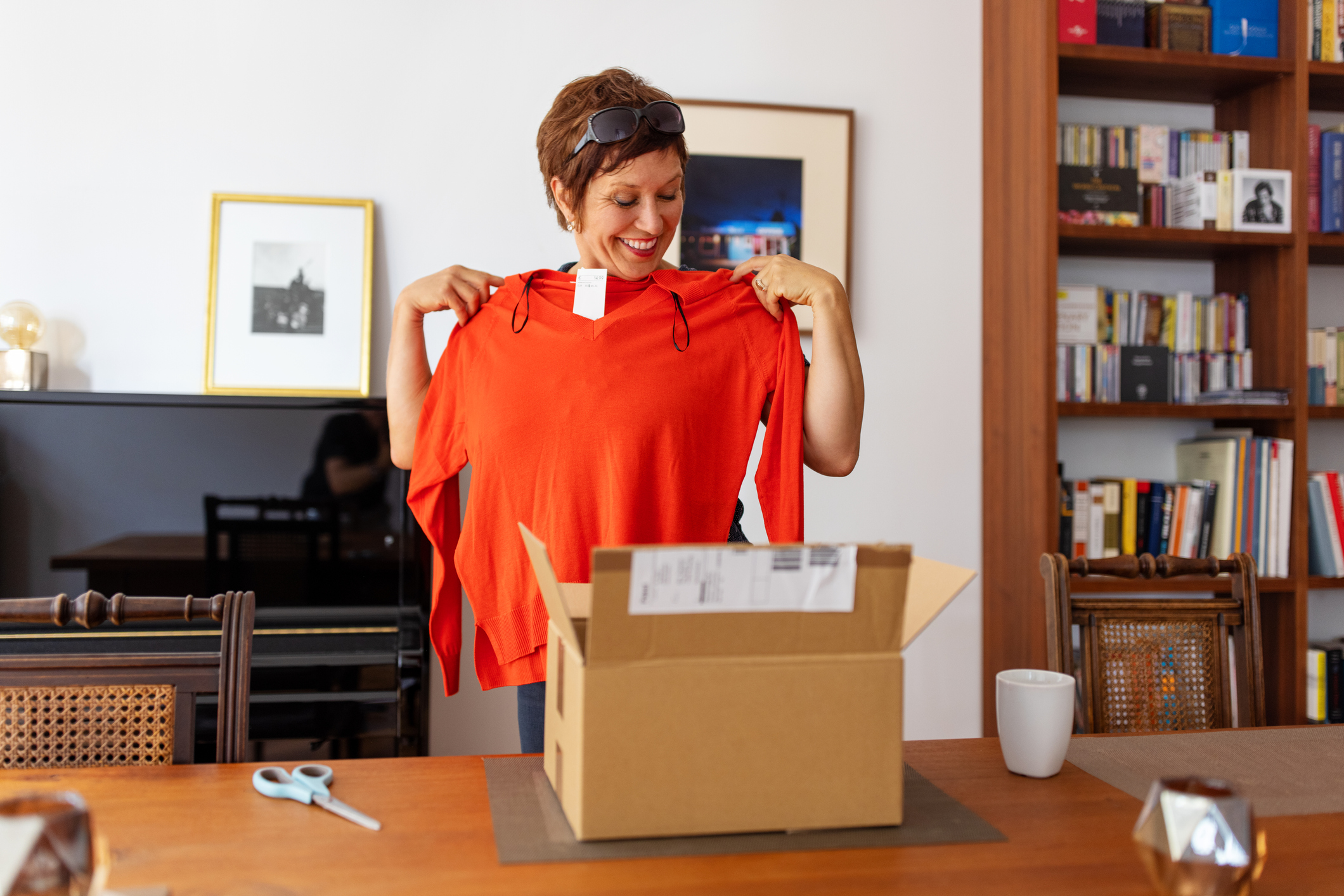