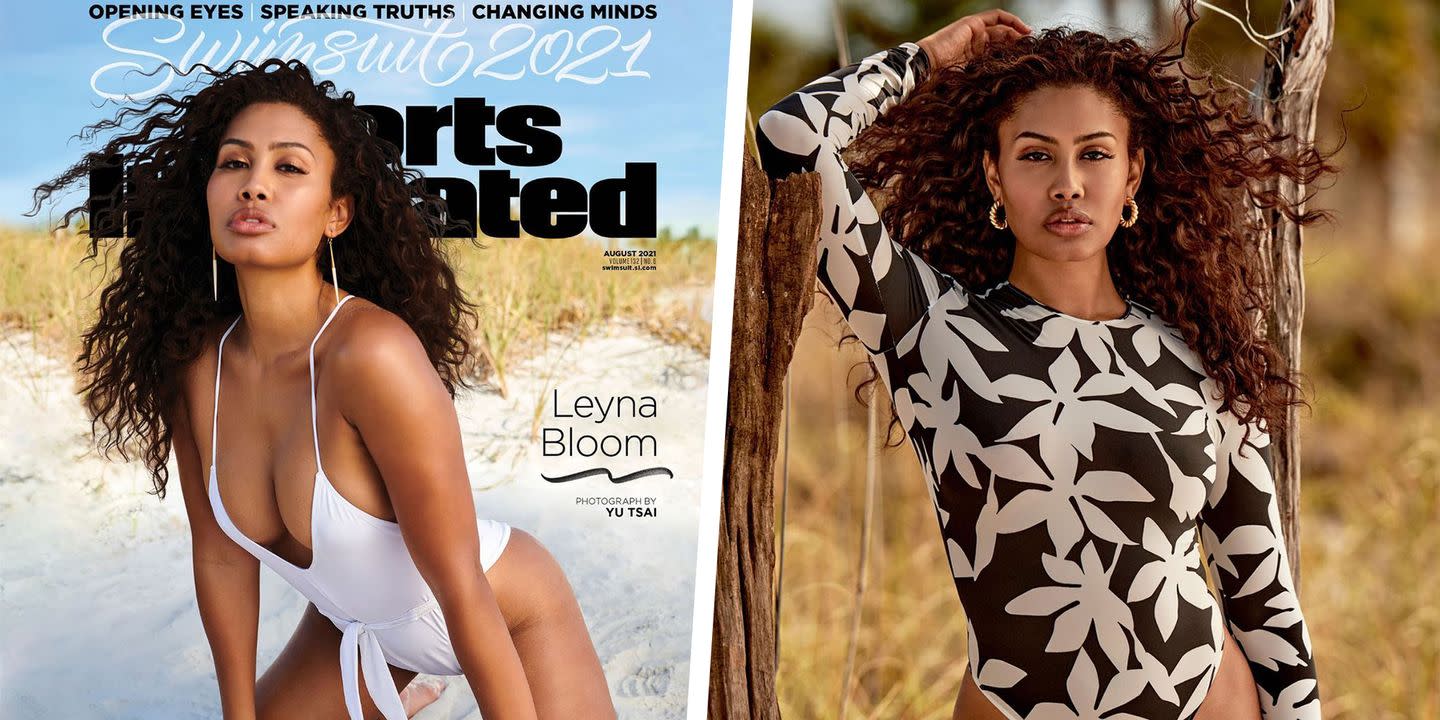 Now, Bloom has achieved two more firsts. She’s the first transgender cover star of Sports Illustrated’s swimsuit issue, and the first trans woman of color to be featured inside the magazine.

Writing on Instagram, Bloom said the moment “heals a lot of pain”.

She wrote: “I’m am so happy, honored, and humbled to share that I’m the first trans woman to grace the cover of Sports Illustrated.

“I have dreamt a million beautiful dreams, but for girls like me, most dreams are just fanciful hopes in a world that often erases and omits our history and even existence.

“I dedicate this cover to all ballroom femme queens past, present and future. This historical moment is important to #girlslikeus because it allows us to live and be seen. Many girls like us don’t have the chance to live our dreams, or to live long at all. I hope my cover empowers those, who are struggling to be seen, feel valued.”

Speaking to The Guardian, Mere Abrams, co-founder of Urbody, a non-binary underwear company, said that Bloom’s cover is an important, and vital, first step towards inclusion.

“I hope this sort of moment prompts other mainstream fashion brands to start paying attention to their responsibility in trans liberation and gender freedom,” Abrams said. “My long-term goal is for gender inclusivity to exist top to bottom and left to right in organizations, but I think that at first, we’ll see many first steps and one-off attempts that feel more surface level,

“[The] cover represents an important statement of trans inclusion at a moment when legislation and political movements are seeking to exclude transgender girls and women from cultural spaces that celebrate womanhood,” they added.

Osaka is now the first Haitian and Japanese woman to grace the cover of SI‘s swimsuit edition, while Megan Thee Stallion becomes its first female rapper. She wrote on Instagram: “The first female rapper on the cover of @si_swimsuit 😭😭 I want to thank all the strong women in my life who inspired me to love my body and live my best hot girl life. It means the world to me to be on this cover DREAM COME TRUE!!”