In this expanded role, Kennedy will lead Business Affairs for scripted, unscripted, daytime, syndicated series, late-night programming and specials for ABC Entertainment, as well as Walt Disney Television Alternative, a recently formed production unit for unscripted programming. Kennedy’s responsibilities include day-to-day management of the Business Affairs team and their deal-making and negotiations for development and production of pilots, series and specials in all day parts. Additionally, she will design and oversee implementation of deal strategies, structures and policies/parameters for all ABC and WDTA properties and also help manage the budgets and inventories of various departments at the network and studio. Furthermore, Kennedy will continue working with leaders across the company on business strategy and financial planning.

“Kerry is a brilliant business mind whose inventive and innovative strategies, inherent insight, and strong relationships have been invaluable to our success,” said Craig Erwich, president, Hulu Originals and ABC Entertainment. “As we look toward the future, we are confident that her love of television and keen intuition will continue to drive ABC forward and serve us well as we secure, develop and produce the most compelling scripted and unscripted content.”

“It’s inspiring to be in the company of talented and accomplished executives steering the next phase of programming for ABC, and I’m honored to be part of the new alternative production unit that will serve as a driving force to grow our direct-to-consumer business,” said Kennedy. “I extend my thanks to Dana Walden and Craig Erwich for their support, and I am grateful to my remarkable team – I couldn’t do any of this without each of them.”

Kennedy joined ABC in 2002 as program attorney and quickly rose through the ranks within the department, being named vice president of Business Affairs, ABC Entertainment, in 2006. In 2009, she was promoted to managing vice president and then again to senior vice president in 2011. She was appointed head of Business Affairs in 2017 and also given oversight of Cable Business Affairs and Operations later that year for Freeform. During her tenure, Kennedy has been responsible for some of the most important deals for the network, from launching “Jimmy Kimmel Live!” to bringing “American Idol” back to network television, as well as packaging, orchestrating and designing the deals for “The Disney Family Singalong” specials, which drew in a combined 29.9 million Total Viewers after 35 days of delayed viewing on linear and digital platforms.

Prior to ABC, Kennedy was the founder and COO of I’m Right You’re Wrong, a web-based entertainment and social networking company that hosted mock courtrooms for the resolution of social disputes. There, she oversaw the creative, business development, marketing and publicity, and research groups, while also focusing on corporate strategy. Kennedy was an associate at Cravath, Swaine & Moore from 1997 until 2000, where she was primarily engaged in complex securities offerings and general corporate matters.

Kennedy is a founding member of the Heart Ambassadors for Children’s Hospital Los Angeles and is very active in fundraising for the hospital. She also serves on the board of trustees at The Laurence School and is co-chair of their DEI committee. 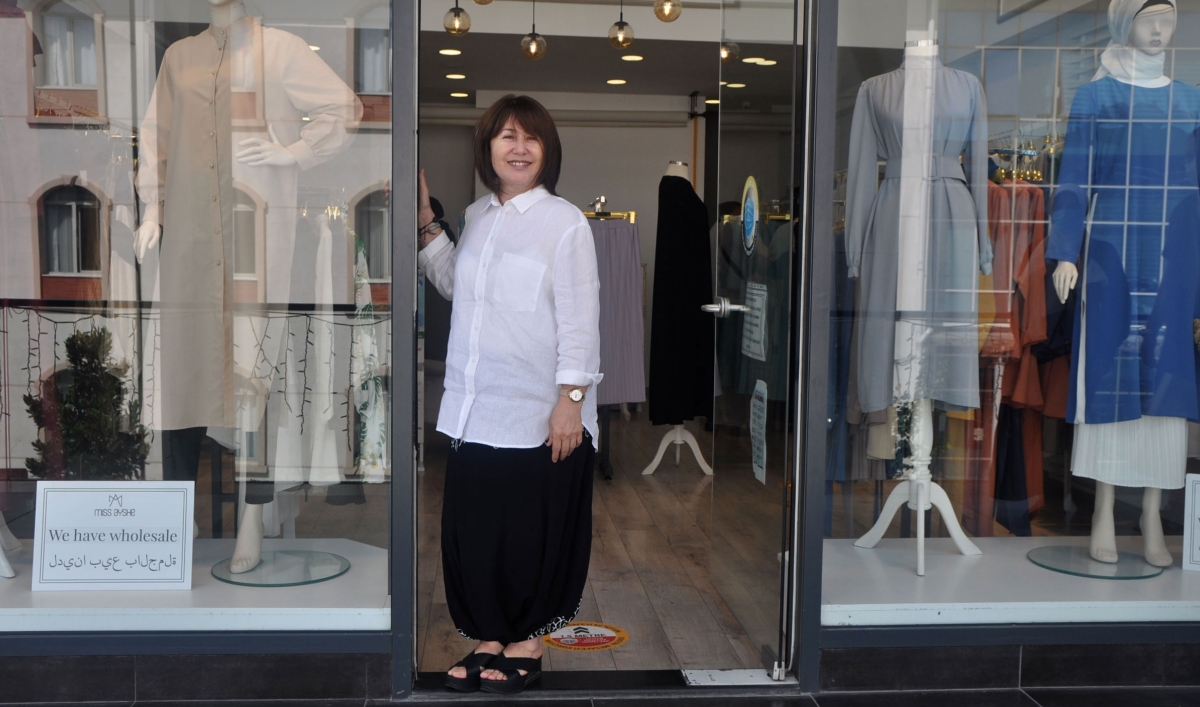