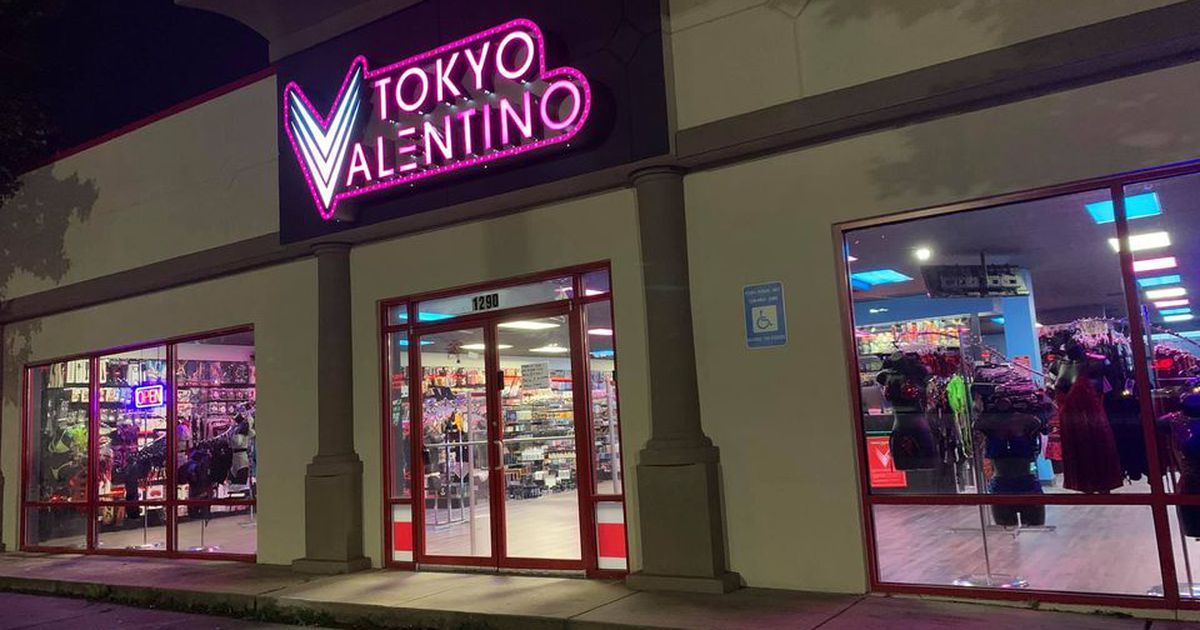 
Morrison owns all six Tokyo Valentino shops in the metro Atlanta area. Two of them are located in Cobb County and both of those became sources of controversy last year.

In July 2020, Marietta City Council voted to revoke the business license for a store located at 345 Cobb Parkway South. In October, Cobb County commissioners voted to strip the franchise of its business license at the Johnson Ferry Road shop.

Both governments said owners misrepresented their product line when they initially filed to open the stores.

Morrison appealed Marietta and Cobb County’s revocations in court last year and both shops continue to operate. The Marietta case remains pending in Superior Court and that shop is still open for business.

A federal judge, on May 28, dismissed Tokyo Valentino’s petition for a review of the Cobb County case. He remanded that case back to Cobb’s Superior Court.

Kell presided over a July 13 hearing in a Cobb County courtroom. He listened to testimony and heard arguments from Cobb County attorneys as well as lawyers representing Tokyo Valentino.

County officials said shop owners, Morrison and his business partner, made no mention of adult sex products in their business license application. It wasn’t until last August, two months after the East Cobb store opened, that owners notified the county that there were thousands of sex toys, lubricants and other adult oriented items on the shelves.

Jennifer Guinn, Cobb County’s community development director, said such a shop requires special licensing. She said a sex shop would not have been permitted at the Johnson Ferry Road location because it’s within 750 feet of residences and 1,500 feet of a hospital, both violations of the county’s code.

At the July 13 hearing, Tokyo Valentino argued that the county’s complaint should be dismissed because it violated state protections against frivolous lawsuits aimed at silencing critics and political opponents.

Kell ruled the county was simply trying to stop the business from operating unlawfully. He said the sex shop has been open without occupational tax certificate and a business license all year. It also routinely operates during hours that are deemed prohibited for sex shops, according to the judge’s order.

“Their illegal flouting of the county’s code is apparent from the defendants’ admissions as well as undisputed facts adduced at the hearing,” Kell wrote.

Morrison has battled in court against elected officials in metro Atlanta to keep his shops up and running. He said he’ll regroup and plans to appeal on an argument that he adequately disclosed to Cobb County the products he intended to sell.

“I think judges in those positions are like elected officials,” Morrison said. “I think rule of law was not followed. But, again, I have to respect the judge’s ruling, and that’s what appellate courts exist for.” 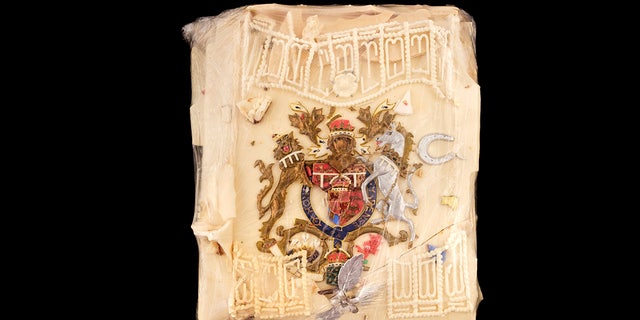 Next post Smart lights have transformed my entertainment area, much to my wife’s dismay