The star has infuriated locals near his Diddly Squat farm shop near the sleepy Oxfordshire town of Chadlington. Traffic jams two-and-a-half hours long and increase in property searches of 511 percent have sparked a backlash in the area.

The video will auto-play soon8Cancel

Jeremy Clarkson is bracing himself as he prepares to meet locals who live near his Diddly Squat farm in Oxfordshire face to face to listen to their complaints in person.

The 61-year-old TV star provoked anger when he opened his farm shop near Chipping Norton in West Oxfordshire earlier this year.

While the local area has seen a boom in tourism, traffic, and enquires about house sales after Jezza shone a spotlight on the area through his hit Amazon Prime TV series Clarkson’s Farm.

The show follows Jeremy as he struggles to turn his farm business into a success – with the presenter opening a farm shop in an effort to drive business and sales and return a handsome profit.

But locals have been up in arms about the opening of his farm shop, named Diddly Squat, as it has generated hours-long traffic jams in the country setting.

Now Jeremy has offered to allow locals to bring their concerns directly to him by hosting a town meeting at Chadlington Memorial Hall at 7pm on Thursday 9 September.

Home-made posters have been pinned up in the local area featuring a graphic of a tractor alongside details of the planned meeting.

Posters have popped up around the Chadlington area promoting the meeting
(

Jeremy said he will provide wine and cheese for the meeting

The poster states: “As there seems to be some debate in the village about what’s going on at Diddly Squat, Jeremy Clarkson will be at the Memorial Hall to explain his plans and to take any questions you may have. Everybody from the area is welcome to attend.”

It adds: “Cheese and wine will be provided.”

The focus of complaints in the area include the fact that traffic queues of two-and-a-half hours formed in the area as desperate Clarkson fans attempted to drive in to the new farm shop.

Local Chadlington parish council said it did not objections when planning permission for the farm shop was fist lodged, but noted: “this should not confirm a change of use status for this agricultural building”.

While a November 2020 application was pointed to which listed Jeremy’s intention to convert a lambing shed adjacent to the shop into a cafe – while an application for an alcohol license and entertainment has also been made.

The parish council added: “The parish council remains concerned regarding the effect of the incremental development at this location, both upon the local community, its existing shops and an Area of Outstanding Natural Beauty.

“The number of cars currently visiting this site is already substantial, often filling the existing available parking space and overflowing onto the Chipping Norton Road, which is hardly desirable in an AONB and creates a significant risk that accidents will occur.”

According to Rightmove, searches for properties in the Chadlington area jumped by 511 per cent in June when Clarkson’s Farm debuted on Amazon.

While local police have also responded to complaints by villagers who have complained about the increase of traffic in the area. 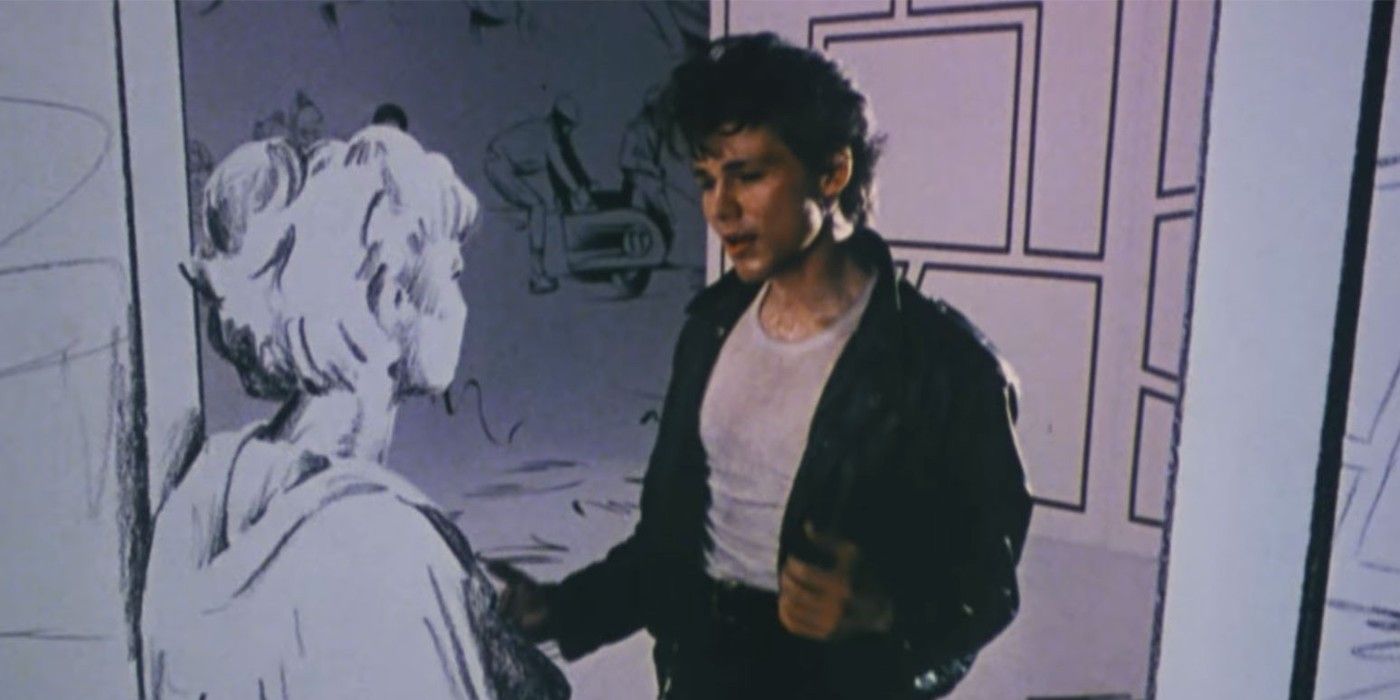