To stay COVID-safe the show didn’t use a traditional runway this year. Instead, models pre-shot their looks at an Airbnb in Atlanta, and attendees watched the show via Zoom. Some people even held watch parties.

Within seconds of the show starting, the chatroom was filled with praise. “Mashallah,” wrote one viewer, an Arabic phrase meaning, “what God has willed happened.”

“This is an arena where I am able to see myself and be comfortable in my Africaness and express myself in a modest way,” said Rahima Shaban, the designer behind the brand Beautiful Jamila.

Everything from the colors a woman wears, the fabrics she chooses and how she styles her hijab is reflective of a person’s cultural and ethnic background.

Although images of modest styles worn by women in Middle Eastern, South Asian and North African countries are predominantly portrayed in the media, Black American women have a style of their own.

“We were often found imitating other people’s cultures, such as Pakistani, Arab and Indian; so much to the extent that many African American Muslim women didn’t understand the importance or feel the need to support ‘their own,’” said designer Melanie Austin of Shukuru Couture, who has participated in prior shows. Styles from the brand Sanriq Styles by Anju Tariq were shown during the 35th annual Sealed Nectar Fashion Show.

Designers who took part in the Sealed Nectar Fashion Show said they want to empower Muslim women through clothing, and allow them an outlet to express themselves through the clothes they choose to wear.

Muslim women around the world have being fighting for the freedom to wear clothing of their choosing for decades. In December the Pew Research Center found Muslim women in 56 countries, including the United States, say they’ve experienced hostility due to the way they choose to dress.

Earlier this summer, the European Union’s highest court ruled that employers can suspend Muslim employees for wearing headscarves. And in the United States the American Civil Liberties Union says Muslim women can face discrimination when it comes to their decision to dress modestly, and provides examples of women being denied jobs or being fired because they refuse to remove their headscarves. 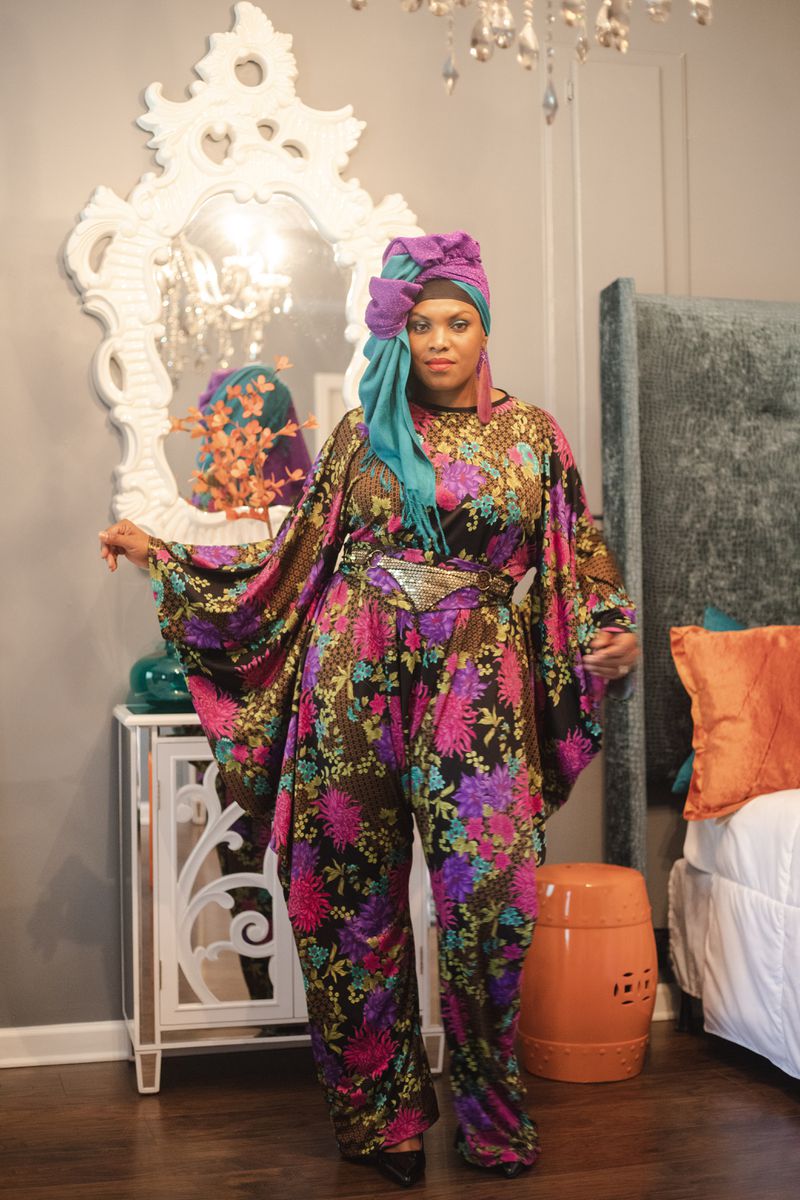 Despite some negativity towards their fashion choices, new clothing and shopping are opening up for Muslim women who prefer to sport modest styles.

For Nefertari Hazziez, the designer behind Queens’ Creations, modesty fashion is all about empowerment and allowing women to feel confident and comfortable in clothing that they choose to wear. She believes the Sealed Nectar Fashion Show allows Muslim women to be seen and valued.

“It’s almost gonna make me have tears, but (the show is) the foundation of my becoming a fashion designer,” Hazziez said. “Muslims in America, we’ve always had the fashion flair but we just weren’t known for that. So I think that one of the differences is that we are being shown more and we’re being seen more.” 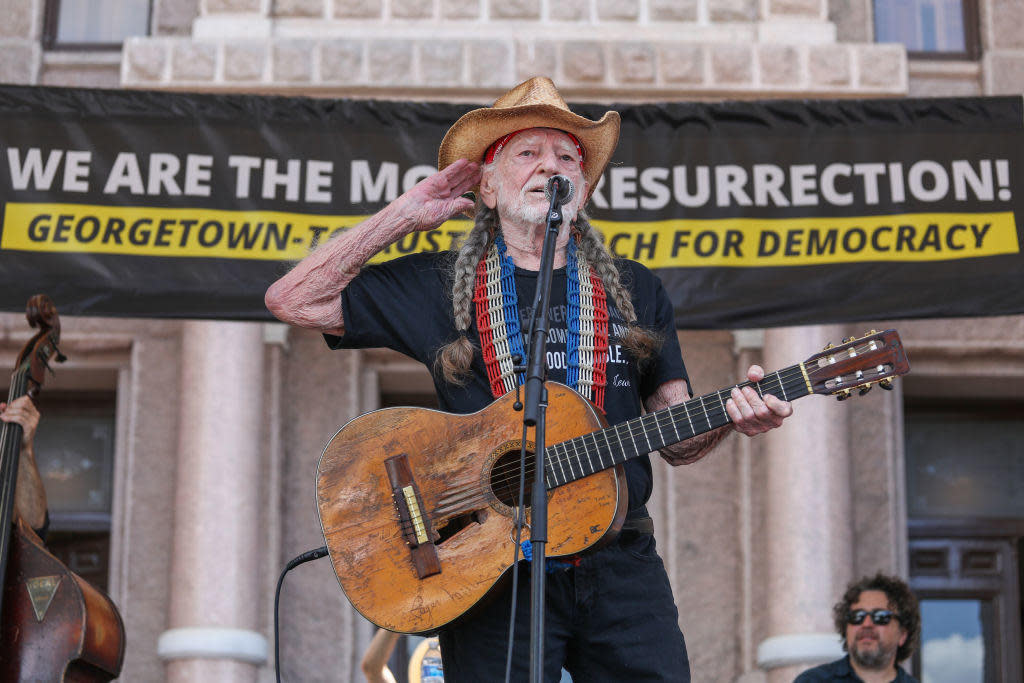