DUBLIN (Reuters) – Exasperated brides-to-be dressed all in white to protest outside Ireland’s parliament on Tuesday while others inundated radio call-in shows to criticise COVID-19 restrictions, forcing the government to ease limits on wedding guest numbers.

Ireland, which has implemented some of Europe’s toughest restrictions during the pandemic, has been gradually unwinding its third and longest lockdown and this week permitted pubs and restaurants to resume serving fully vaccinated diners indoors.

Deputy Prime Minister Leo Varadkar, however, said last week that plans to double the number of guests allowed at weddings and receptions to 100 in August were unlikely to go ahead due to concerns over the highly transmissible COVID-19 Delta variant.

His comments provoked the ire of betrothed couples, some of whom have already twice postponed their big day in hopes of inviting more friends and family.

A handful of future brides took to the streets during Ireland’s weekly cabinet meeting on Tuesday, marching from the department of health to parliament carrying signs reading “love is not cancelled”.

“I think a wedding generally is pretty stressful, but having two guest lists is difficult,” said David Hare, 31, who protested alongside his fiancée Anna Killeen.

The couple had been facing the prospect of halving the number of guests for their Aug. 21 wedding.

“It just really allows us to have a wedding with a chunk of our friends as opposed to just family, which is great,” he said after ministers headed to the cabinet meeting indicated they would loosen the limits.

Just across its open border, British-run Northern Ireland does not have restrictions on wedding guest numbers.

“It’s been a very quiet two years because everyone wants everyone at their wedding, and you can’t do that with 50 people,” said Tony Barry, a 21-year-old waiter for a Dublin catering company, who attended Tuesday’s protest dressed in a tuxedo. 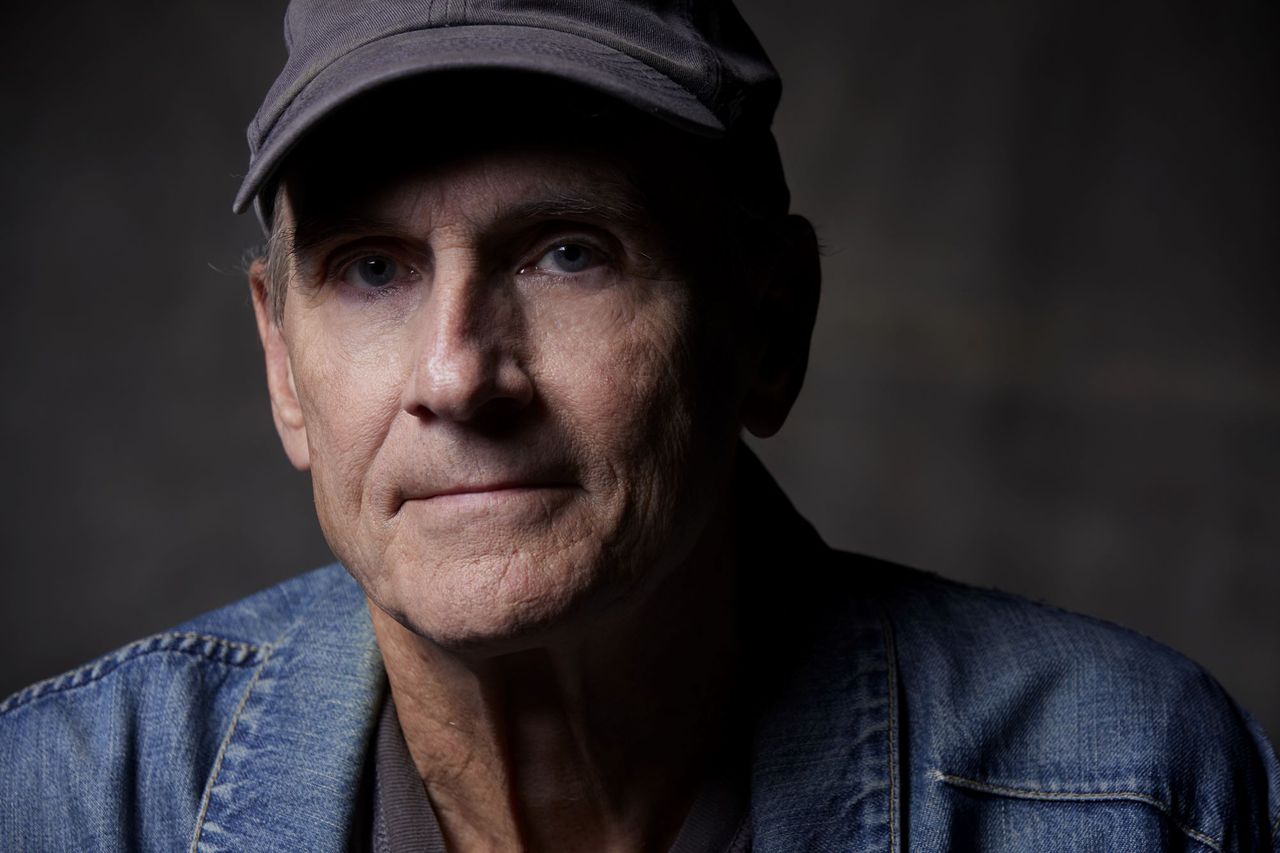 Previous post James Taylor, Jackson Browne mark return of pop, rock shows to Blossom Music Center: 10 things to know before you go
Next post The 10 best inflatable hot tubs of 2021 and how to buy