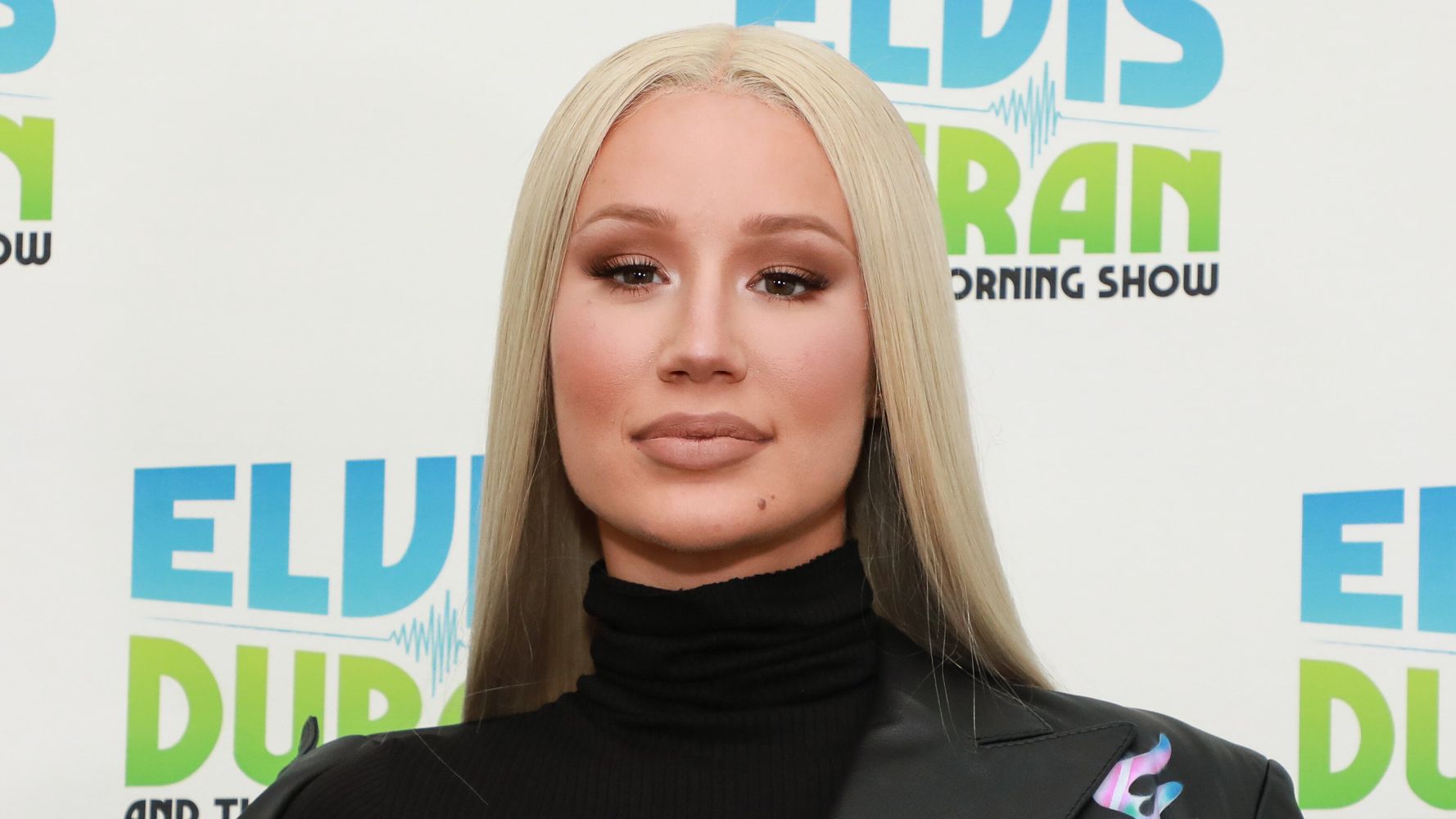 Iggy Azalea is saying ta-ta to music for now.

The 31-year-old Australian rapper told fans on Thursday that after her third album, “End of an Era,” drops next month, she’ll be taking “a few years” to shift her focus to other creative projects outside of music.

She made the announcement via two tweets, telling followers that she’s “excited” about shifting her energy and focus and hopes that her fans will continue to support her in those endeavors.

“End of an Era” is so special to me because after I drop my album next month iam going to take a few years to focus on other creative projects and things I’m feeling passionate and inspired by, beyond music.
I’m excited for you guys to see different sides to me in the future.

Shifting my energy and focus to what I’m most excited about is what is right for me and I hope you’ll continue to support whatever creative projects I’m out here doing!
I really love this album and I just want my fans to enjoy this with me. I hope I see so many of you on tour!

Azalea recently sparked backlash after releasing the music video for her recent single, “I Am the Strip Club,” from the upcoming album.

Many critics slammed the singer for “Blackfishing,” a term used for non-Black people who purposely use makeup or editing to appear Black. In the music video, she’s seen wearing a dark-haired wig and her skin appears darker than it usually does.

The “Fancy” singer pushed back on those critics in a tweet earlier this month, saying, “I’m the same color as I always am, just in a dimly lit room with red lights. It’s the same makeup from every other part of the video just with a Smokey eye and different wig. Just ignore them, who cares? Let em talk.”

Azalea has long been criticized for her perceived appropriation of Black culture, particularly for how she speaks in a “blaccent.”

In a 2016 Elle Canada interview, she addressed the accusations that she purposely tried to make her voice sound Black.

“Do you not like me because I rap with an American accent and I’m not American? Well, that’s valid on some level because that’s your opinion and I can’t change that,” she said. “But I’m not trying to sound Black — I just grew up in a country where on TV and in music and film, everyone was American or any Australian person in them put on an American accent. So I never saw it as strange at all.” 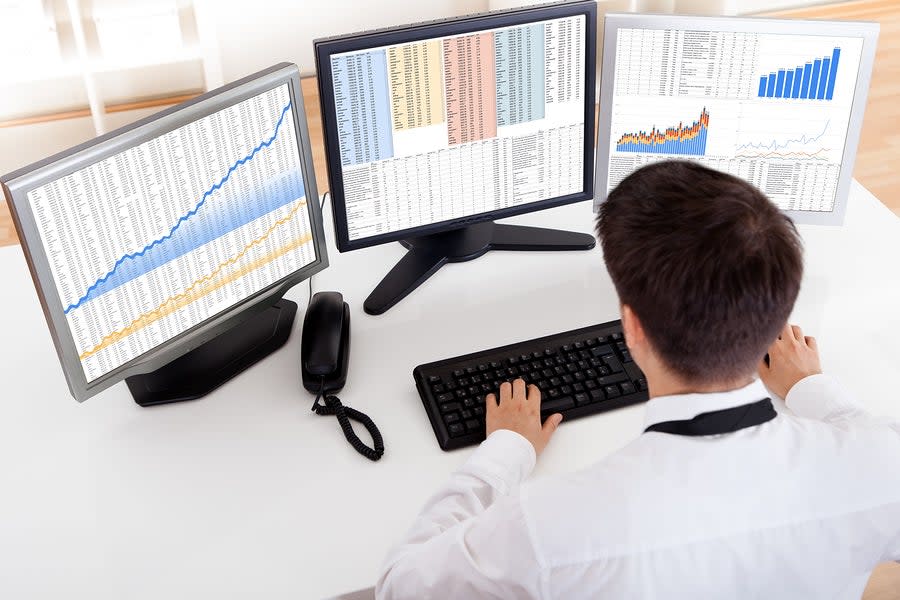 Previous post Has Shopify (SHOP) Outpaced Other Computer and Technology Stocks This Year? 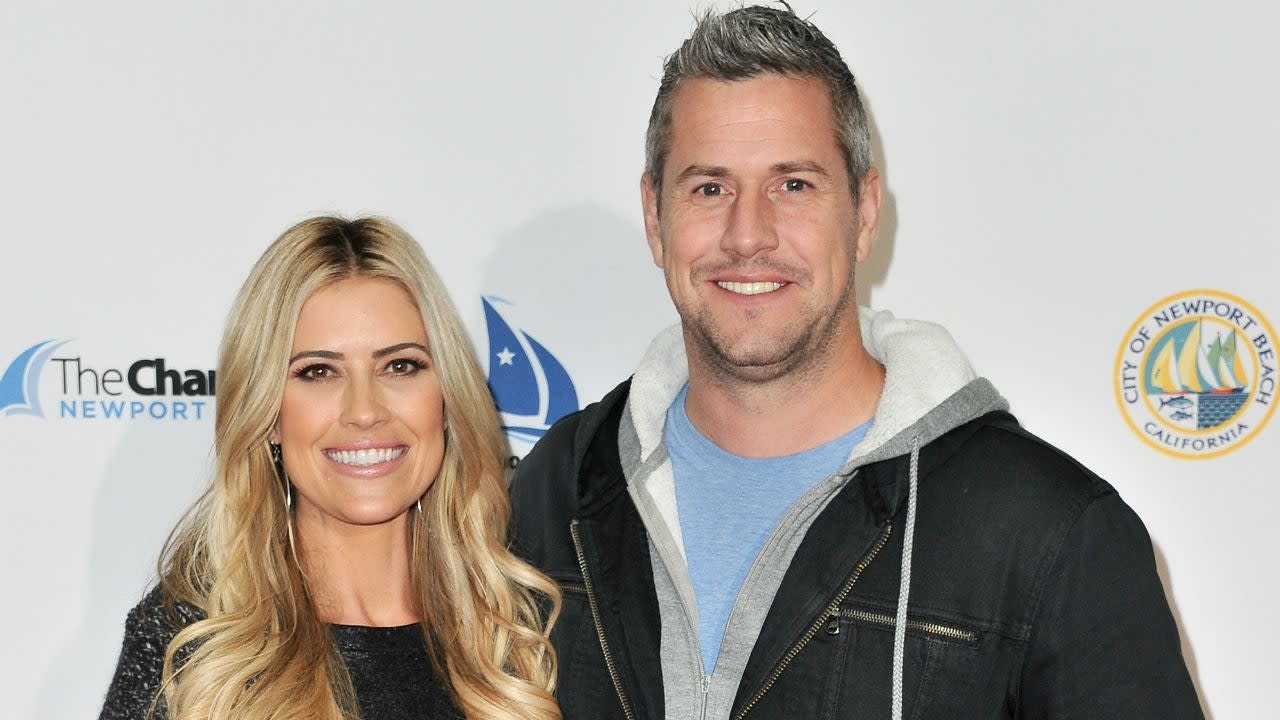