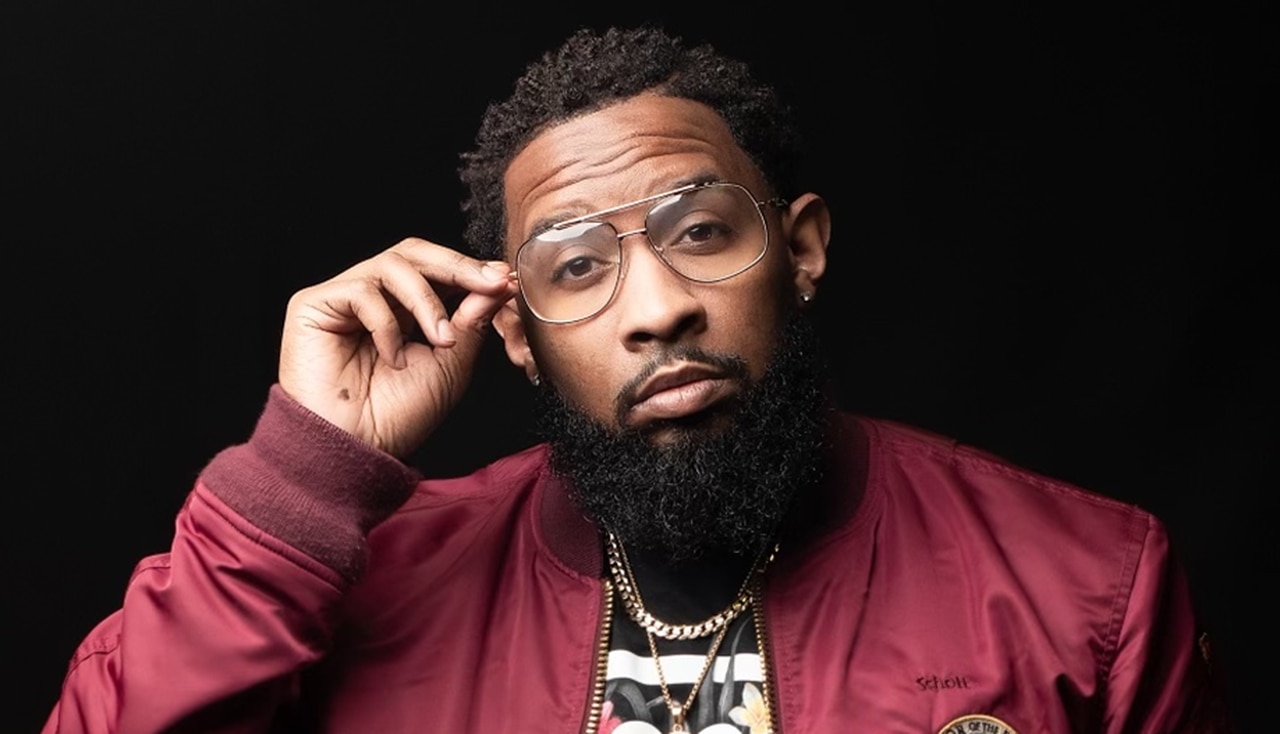 
Tonight at 8pm, tune in to watch the 36th Annual Stellar Gospel Music Awards on BET. Join hosts Tye Tribbett and Jekalyn Carr as they facilitate an inspirational evening of showmanship, celebrated artists, and well-deserved accomplishments.

Taking place at the Schermerhorn Symphony Center in Nashville, TN, this year’s Stellar Awards will feature moving performances from Yolanda Adams, Kierra Sheard, Avery*Sunshine, and more. The awards themselves will champion this year’s most breathtaking music and performances dominating the genre, while also honoring icons, advocates, and leaders in the Gospel industry.

About the Stellar Awards:

“The Stellar Gospel Music Awards show is Executive Produced by Don Jackson, with Jennifer J. Jackson serving as Executive in Charge of Production and Producer. Michael A. Johnson will produce and direct this year’s award show. The Stellar Awards recognizes the year’s best performances in the gospel music genre, honors gospel music icons, and acknowledges the accomplishments of individuals instrumental in advocating for the gospel music industry.” –Stellar Awards

You don’t need cable to watch tonight’s festivities on BET. Stream the whole thing for free on FuboTV (7-day free trial) and Philo (start free trial); catch every vibrant performance and emotional moment featured on the 2021 Stellar Awards. You don’t want to miss this powerhouse Gospel music event, all for free on FuboTV and Philo.

Nominations to look forward to tonight:

Next post Bowser Officiated an Attended a Wedding Unmasked: Report