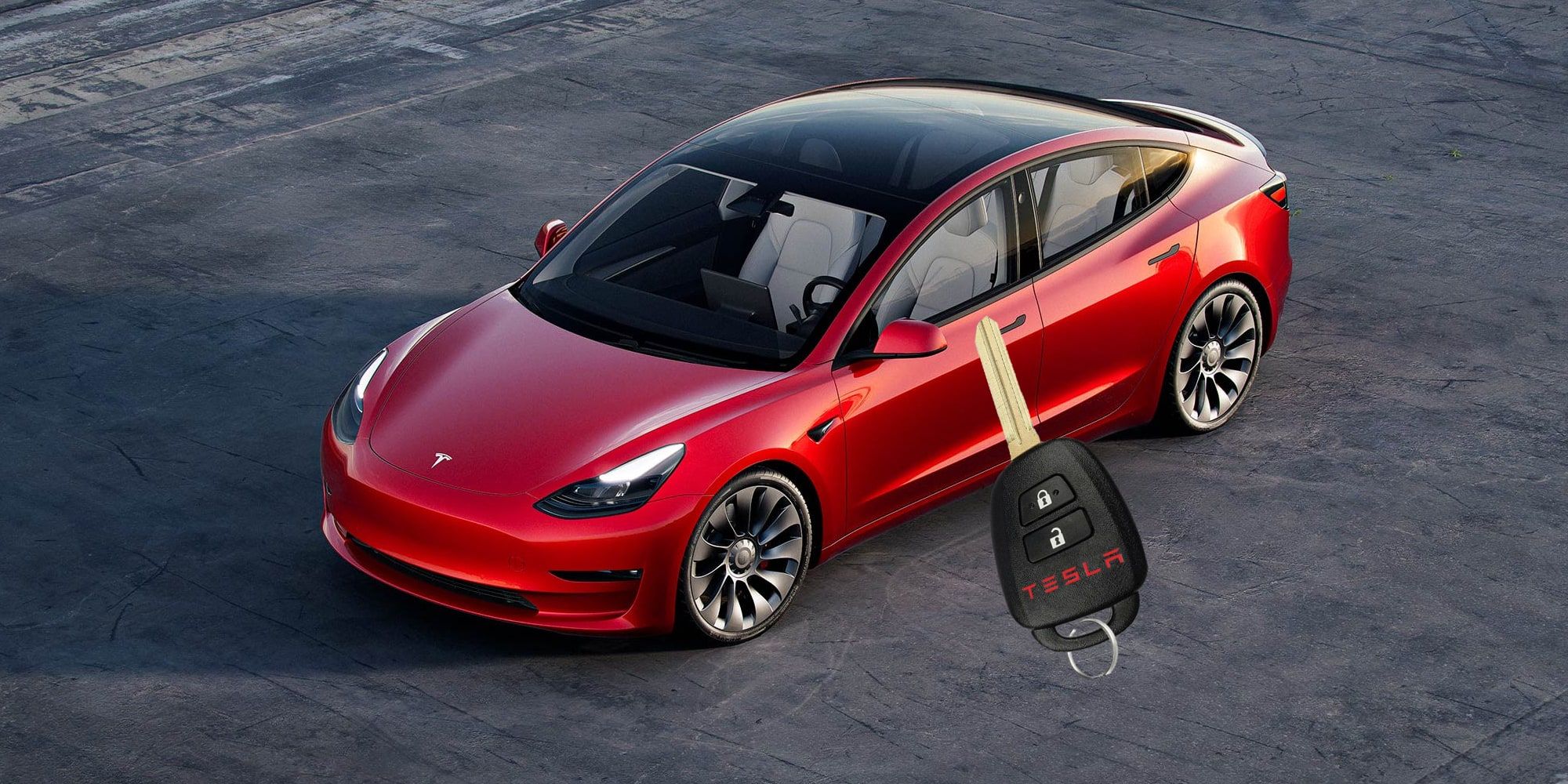 
Tesla’s Model 3 can be unlocked and opened without a card or fob after setting up Phone Key, and it works with both iPhone and Android phones.

Tesla‘s Model 3 is designed to communicate with an iPhone or Android phone to unlock the doors, start the car, and access other features and information about the car, which makes more sense than requiring an old-fashioned door key. This means that setting up a smartphone is an important step for new Model 3 owners. Afterward, the number of items required to travel might be reduced to two, just a phone and a Tesla.

Some Tesla vehicles use key fobs as a backup for the smartphone, which is now considered the primary way to unlock and start the car. The original Roadster, manufactured in 2008, had a physical key that was placed in the starter switch just like a gasoline-powered car’s ignition switch. By the time the Model S production started in 2012, a traditional key was no longer needed, switching instead to the key fob. A year later, Tesla completed its phone app, reducing the need to carry the fob, although keeping a backup entry method accessible is certainly a good idea in case the phone can’t be used.

Related: Apple Car Key Might Be Able To Unlock A Tesla In The Future, Here’s Why

An iPhone or Android smartphone can work as a key to unlock and start a Tesla Model 3 and, in fact, might be the most convenient method since most carry a phone with them. This requires the installation of the Tesla app, which is available to download from the App Store or the Play Store. After opening the app and logging in with a Tesla account, tapping Phone Key will begin the authentication process with the Model 3 using Bluetooth. When first setting up Phone Key in the Tesla app, one of the two Key Cards that came with the Model 3 is needed to authorize the phone. The app will instruct the owner to authenticate with a Key Card, which completes set up and authorizing the smartphone as a Phone Key. This does not automatically pair the phone to the Model 3’s Bluetooth, which is a separate step but keeping these functions separate might allow usage as a key to be more reliable. Bluetooth pairing can be lost, while the Phone Key will continue to work. A total of 19 keys can be used with a single Tesla Model 3, allowing for multiple drivers and plenty of backup keys.

How To Use Tesla’s Phone Key & Key Card

Tesla’s Key Cards are still important and can be used in place of the Tesla app’s Phone Key when the iPhone or Android phone is lost, damaged, or has a dead battery. Therefore, keeping one in a wallet or bag is a good idea. For example, a Key Card might be preferable to give to valet services, so the owner won’t need to hand their phone to a stranger. To use a Key Card to unlock a Tesla Model 3, simply place it against the driver’s side door pillar, which is the black area just behind the side glass. The specific area of the pillar is just below the camera circle, which is gray. This same process is used to lock the car.

The Tesla app’s Phone Key feature can unlock a Model 3 while the smartphone is still in a pocket or bag. The owner simply needs to walk up to the door to unlock. This can be changed in settings and there are various ways to customize and make unlocking and starting more secure if the default setup doesn’t seem sufficient. Naturally, the doors will automatically lock again when the phone moves away by about five feet. This is incredibly convenient and one of those little details that make a Tesla fun. It’s super easy to start a Model 3 when using the Phone Key feature, which requires only pressing the brake and shifting into gear. With the Tesla app, keyless entry is about as easy as it gets, automatically unlocking the doors as the driver approaches and starting the Model 3 by following the normal steps required to begin driving.

Next: Everything Tesla Drivers Can Do With The Tesla Mobile App

Alan is a Tech Writer living in Nova Scotia, Canada. A tech-enthusiast since his youth, Alan stays current on what is new and what is next. With over 30 years experience with computer, video and photo equipment, you can expect useful tips and insights in his writing. Alan has a degree in programming, many years focused on design, editing and animation. The last few years managing logistics and e-commerce operations for a mobile accessories company took much of his time. Alan is a true jack of all digital trades in this ever changing computer-enriched world. To stay flexible in thinking and in body, he practices yoga, light cardio and eats a whole food diet, based on minimally processed plants. 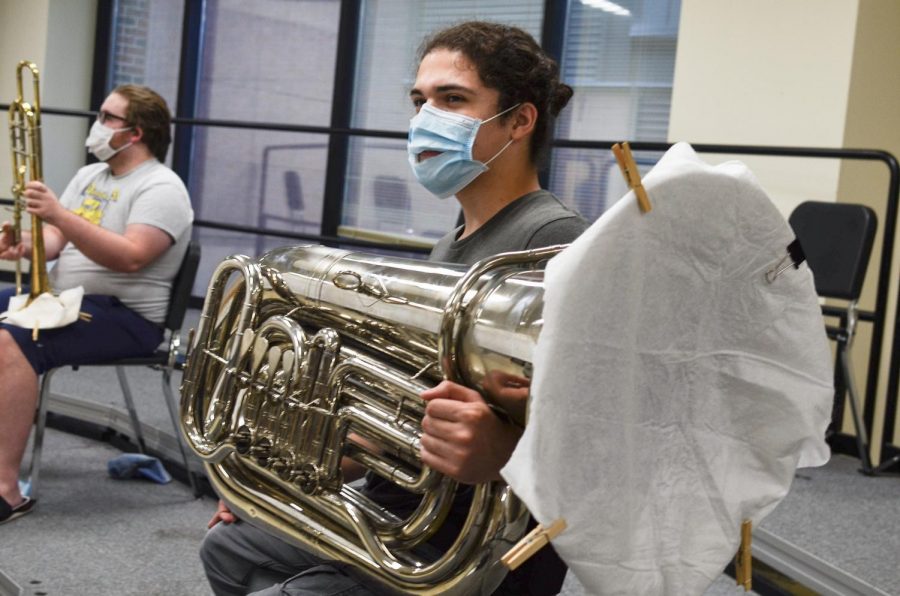