The Georgian Fashion Foundation is the latest brainchild of Mercedes-Benz Fashion Week Tbilisi founder and creative director, Sofia Tchkonia. It aims to help creatives struggling under the financial strain caused by the pandemic, and its first major initiative will be the GFF Prize.

Applications for the prize, the winners of which will be rewarded with a combination of financial grants for collection production, PR support and showroom participation in either Paris or Milan, are open until September 15 to fashion brands of all nationalities, with at least three years experience, existing branding and visual aesthetics, working in the fields of womenswear, women’s accessories or unisex design.

“The idea is to support emerging designers and brands. To strengthen and support fashion industry and its players,” Tchkonia told BoF.

The GFF Prize jury consists of GFF advisory board members as well as other friends of the foundation, including Sara Maino, Gena Smith, Hilary Alexander, Valerie Steele and Hiroshi Fujiwara.

Demna Gvasalia may be the very public face of Georgian fashion but behind the scenes it is a different story. BoF reveals the power brokers investing in the market. 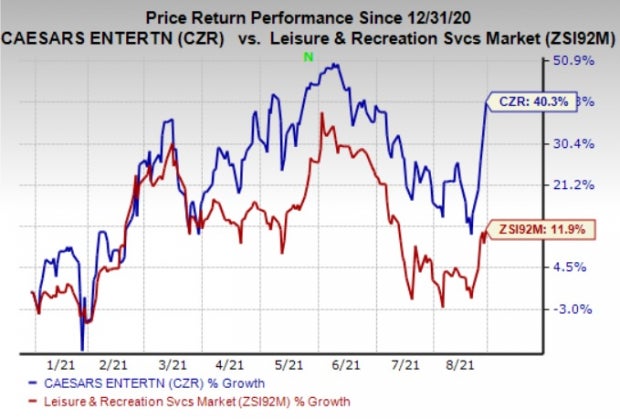