Shoppers saw the fall in shop prices slow down over the past month, increasing the prospect of inflation, according to new figures.

However, this represented a significant slowdown from 1.2% deflation in July, amid fears that supply chain disruption is increasing costs for retailers who could pass some of this cost to customers.

Helen Dickinson chief executive of the British Retail Consortium (BRC), said: “While it is good news that overall retail prices fell year-on-year, there was a slight rise in prices on the previous month.

“There are some modest indications that rising costs are starting to filter through into product prices.”

Some non-food categories, such as electricals, reported sharp rises in inflation compared with last year due to “global issues from delayed shipping and shortages of microchips”.

Meanwhile, food prices moved 0.2% lower for the month, slowing from a 0.4% fall a month earlier.

Food retailers are fighting to keep their prices down but are coming under pressure from “rising commodity and shipping costs as well as Brexit-related red tape”, Ms Dickinson said.

She added: “Low prices are already under threat, and now the HGV driver shortage has created an additional problem with a shortfall of 90,000 drivers.

“Disruption has been limited so far, but in the run-up to Christmas the situation could get worse, and customers may see reduced choice and increased prices for their favourite products and presents.

“The Government must act swiftly and rapidly increase the number of HGV driving tests taking place, provide temporary visas for EU drivers, and make changes on how HGV driver training can be funded.

“Without Government action, it will be the British consumers who will pay the price.”

Mike Watkins, head of retailer and business insight at NielsenIQ, said: “The good news for shoppers is that shop price inflation remains below consumer price inflation and any moderate increases in prices are being driven by wider economic conditions and seasonal supply changes.

“With shoppers now returning from their summer holidays, many will be reviewing their household budgets.

“So the next few months will be an important time for retailers to keep prices stable by absorbing as much of any increase in their supply chain costs as possible.”

Boris Johnson’s Brexit chief to lay down ultimatum to Brussels 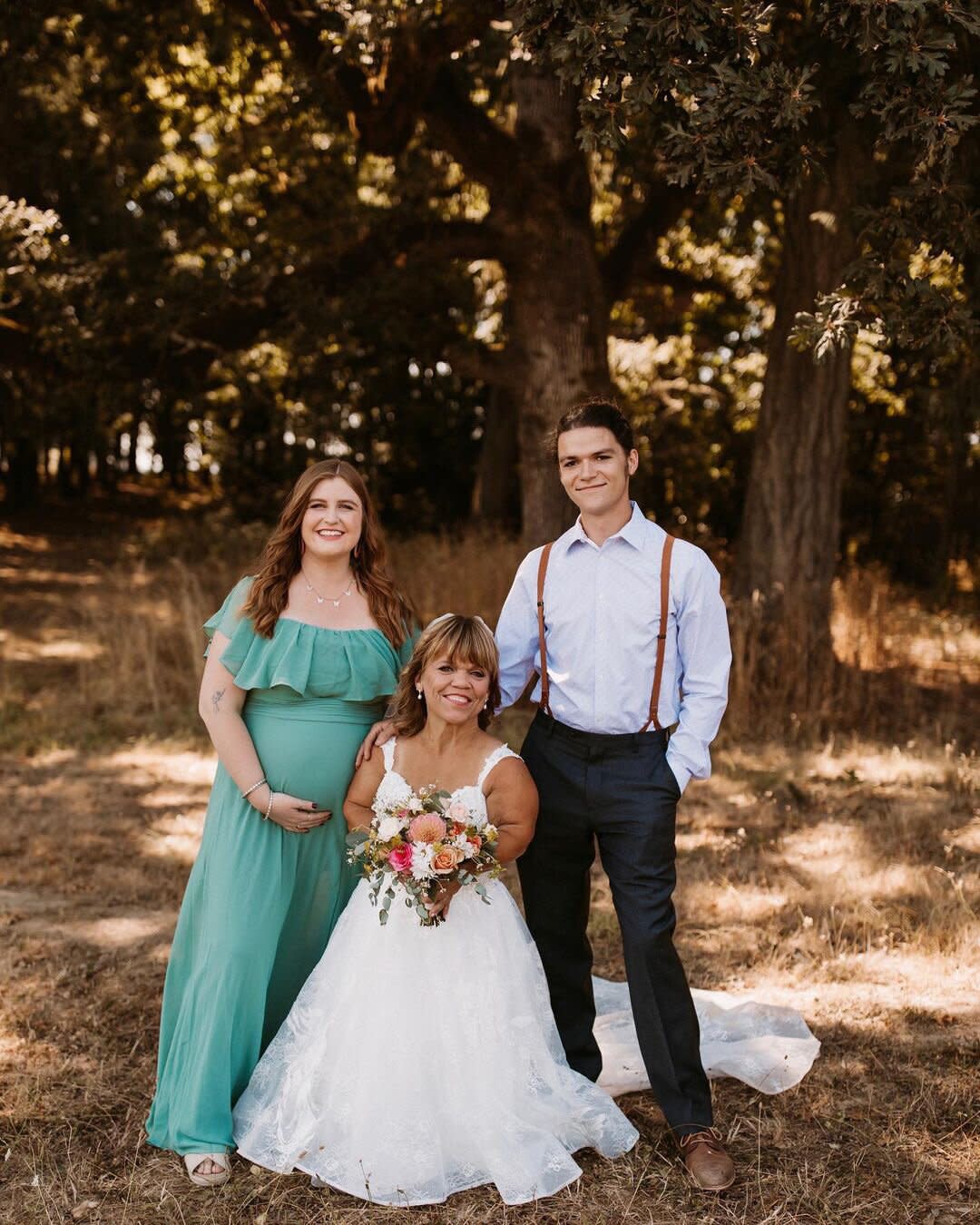 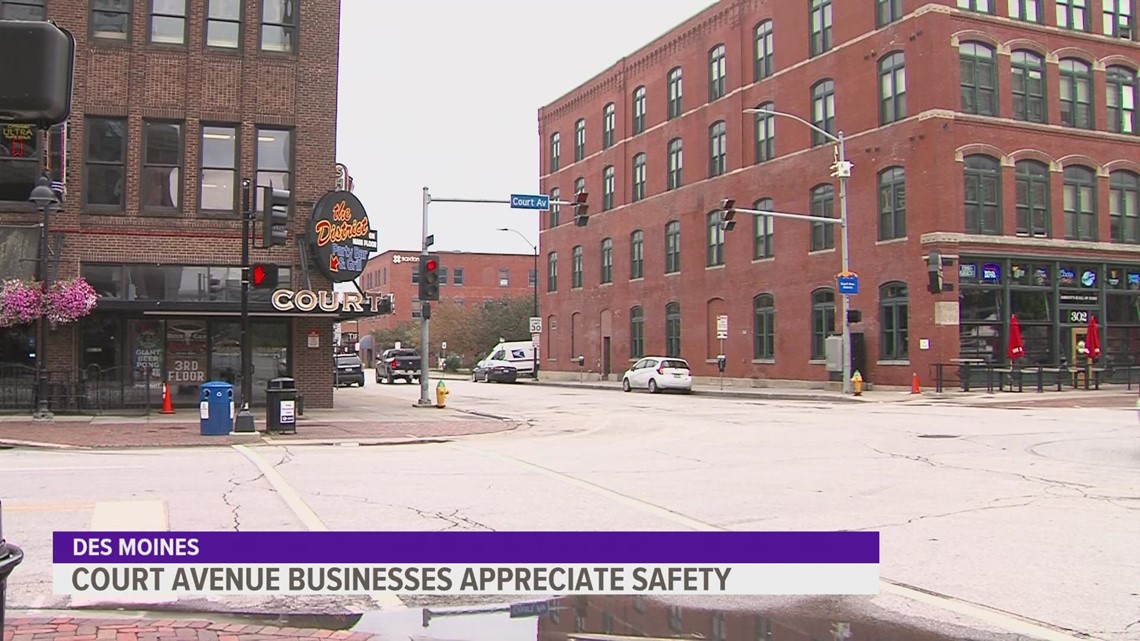