The Entertainment opens with a little bit of information about the production. Writer Katie Bonna explains that the play was originally meant to be staged in Summerhall as an in-person event but during the pandemic, it became clear that it would also work really well as an audio play.

Listeners are advised to tune in using headphones for a more intimate experience and sighted viewers are told to close their eyes at a musical prompt to immerse themselves further in the story.

Anna is working for a children’s entertainment company. The owner, Marguerite has a very high opinion of herself and her business and after some negative feedback regarding the very stereotypical princess parties on offer decides to offer something a little more modern.

Also working at the company is Justine, a woman who Anna doesn’t initially take to but starts to create a whole other Justine in her head. She creates a fictitious relationship for them and is happiest when she can escape to that other world. One of the lines that has the most impact in the play is ‘I wish Justine would leave me alone, so I could imagine being with her’. It’s unclear whether the things that go on in Anna’s imagination are general fantasy or intrusive thoughts but it is clear that they are all consuming and Anna doesn’t always have a firm grip on reality.

I found The Entertainment to be a really powerful and fascinating piece that kept me gripped throughout. The story is darkly funny and extremely well written. The audio presentation is fantastic and I think it works particularly well for this play especially with making it more accessible to a wider audience.

The Entertainment is available on demand from 6 August

Photo credit: The Other Richard 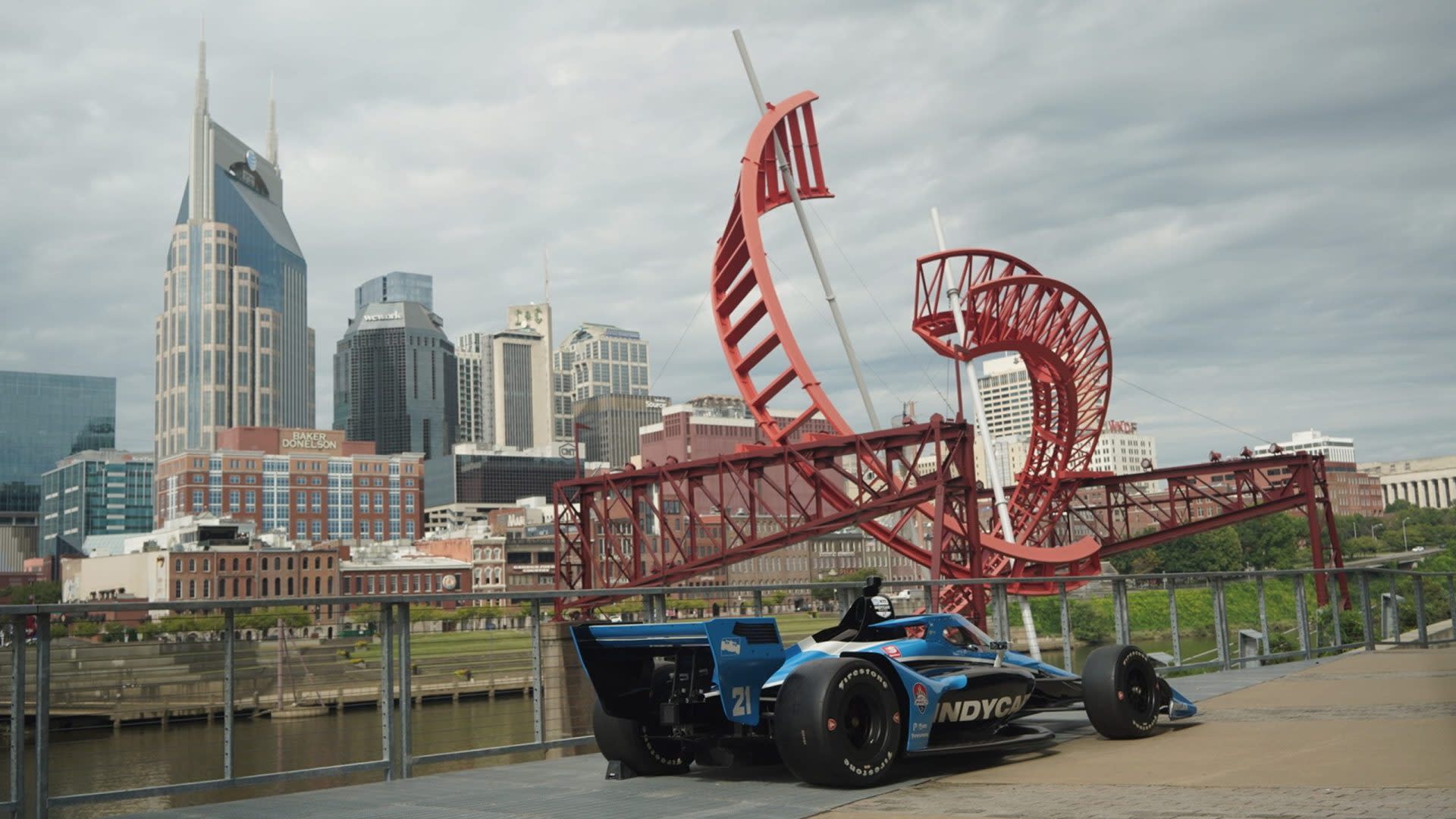 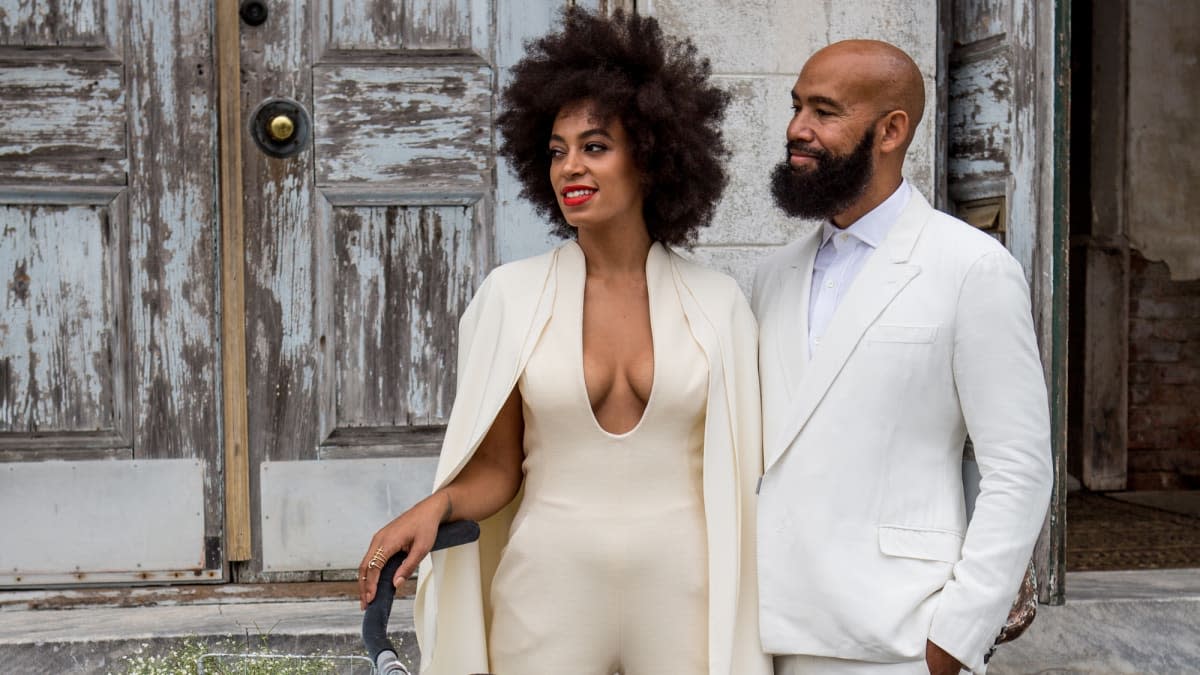