During his year-long hiatus, Ed Sheeran considered quitting music to focus on fatherhood before ultimately deciding to return to the stage.

In a recent interview with SiriusXM, the Shape of You hitmaker explained feeling lost after the success of his third album, ÷ (Divide).

“I had finished the ÷ tour and ÷ sold definitely like over 22 million copies, which is like more copies than I’ve ever sold with an album. The tour was heavily publicised, it was the biggest tour of all time and sold in like 19 seconds,” he said.

The realisation led the singer, now 30, to “stop playing music for a bit” while he soul-searched on what to do next. It wasn’t until he and his wife, businesswoman Cherry Seaborn, welcomed their first child, Lyra, in August last year that he considered quitting music for good.

However, as he retired his guitar, he felt “really sad” and that he had “zero purpose”.

“I suddenly was like, I think it’s more important for my daughter to grow up knowing that her parents have the work ethic and her parents love working hard and love creating and enjoy their jobs and seeing that rather than like looking at your dad as technically unemployed,” the songwriter remarked.

While the break didn’t lead to Sheeran quitting music for good, the Thinking Out Loud hitmaker told The Late Late Show host James Corden last month that he’s focused on staying healthy ahead of the release of his fourth album.

“My days are structured,” he explained. “I’m healthier than I’ve ever been. I’m exercising every day… I feel like a human being. It’s good.” 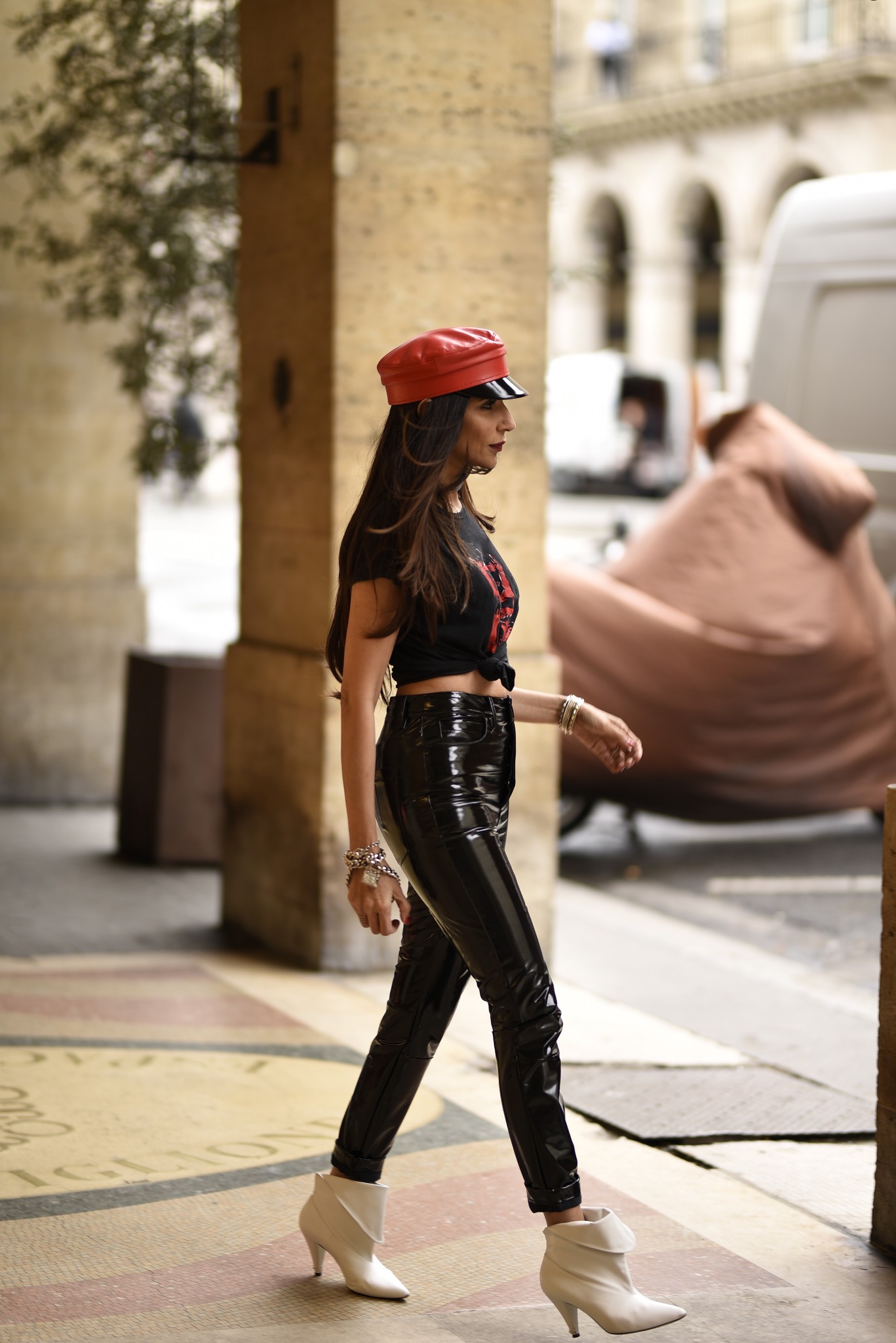 Previous post From Modeling, To Advertising, To Design: Sobia A. Shaikh is An Unstoppable Force in The Fashion Industry 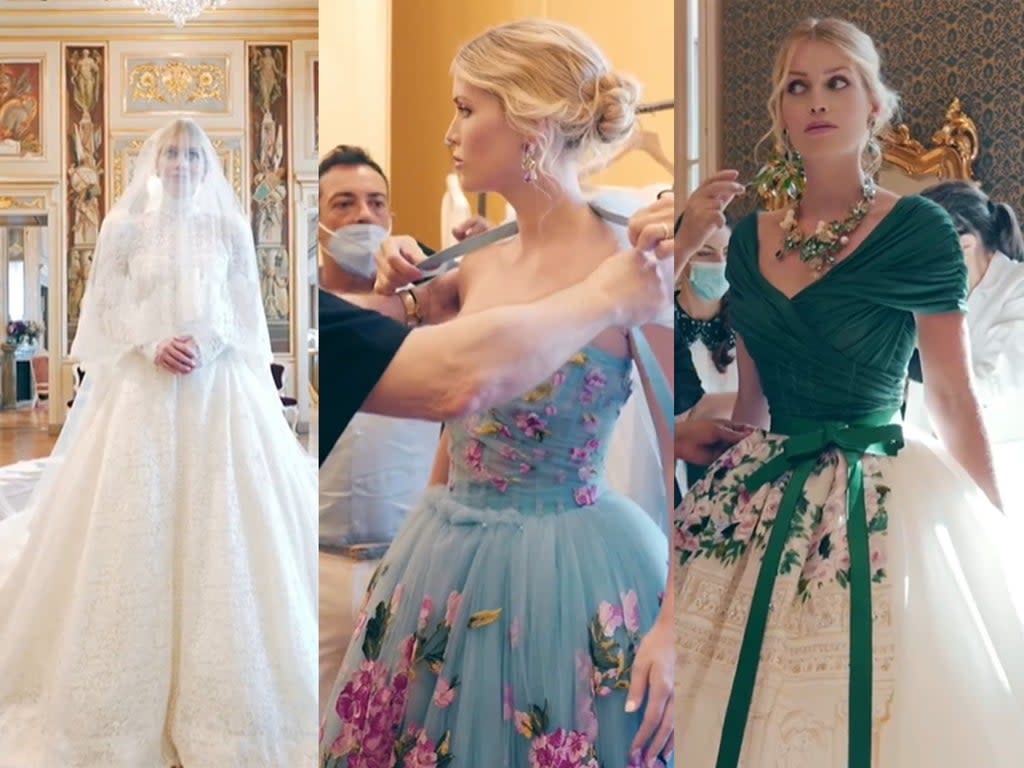